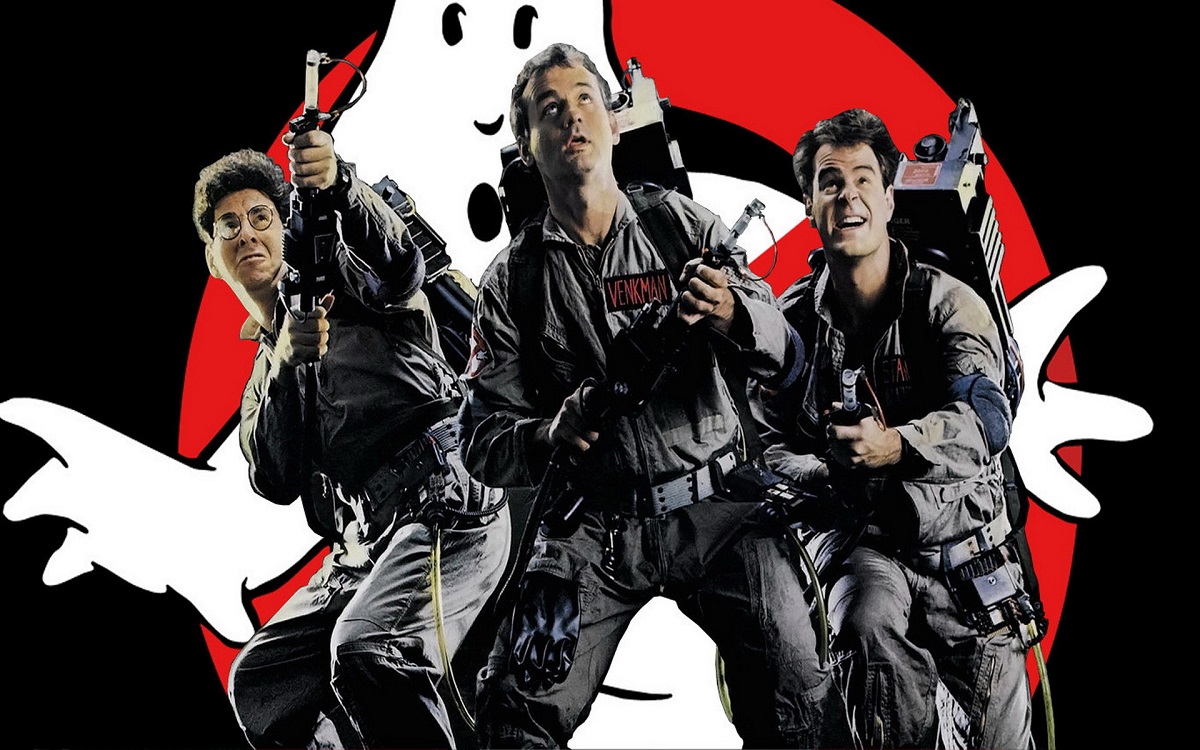 New Movie Will Be Set In The Original Universe

Jason Reitman will direct and co-write a new movie set in the same Universe that was saved decades previously by the four original Ghostbusters in 1984, which was directed by his father, Ivan. 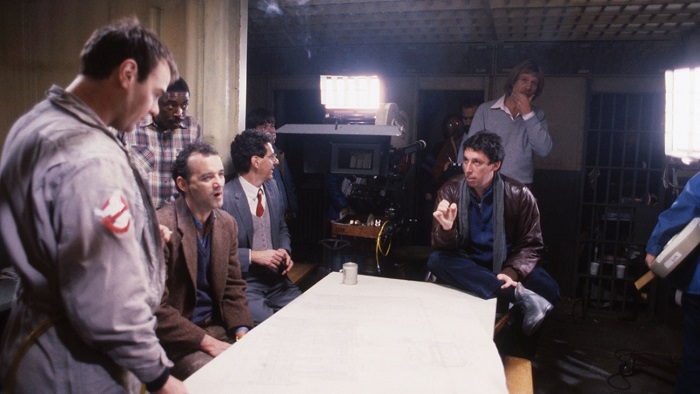 Reitman seems to have resisted the temptation of following in his father’s footsteps for a few years now, but is now finally answering the call:

“I’ve always thought of myself as the first Ghostbusters fan, when I was a 6-year-old visiting the set. I wanted to make a movie for all the other fans. This is the next chapter in the original franchise. It is not a reboot. What happened in the 80s happened in the 80s, and this is set in the present day.”

Reitman co-wrote the script with Gil Kenan (Monster House), but refused to share further details, preferring to let “the film unwrap like a present.”

Is Reitman a good choice? He’s not Feige, so that’s an instant upvote!

You will have glimpsed Jason with his Mum and sister in the 1984 original, as residents escaping their haunted skyscraper. Jason even has a small part and a line in 1989’s Ghostbusters 2. He is the birthday kid who says to the Ghostbusters, “My dad says you guys are full of crap!”

We now have a teaser trailer we can share:

Where Are The Ghostbusters?

Cue the obvious speculation of the possibility that the surviving original cast members will return.

Harold Ramis died in 2014. (Did Ghostbusters pass away that year too?) 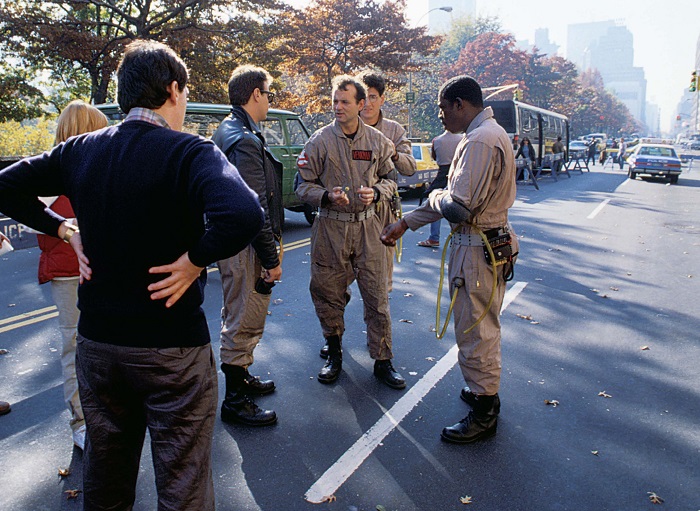 But Dan Ackroyd, Ernie Hudson, and Bill Murray are still kicking about. Murray had a small role in the 2016 reboot, along with cameos by Sigourney Weaver and Annie Potts. 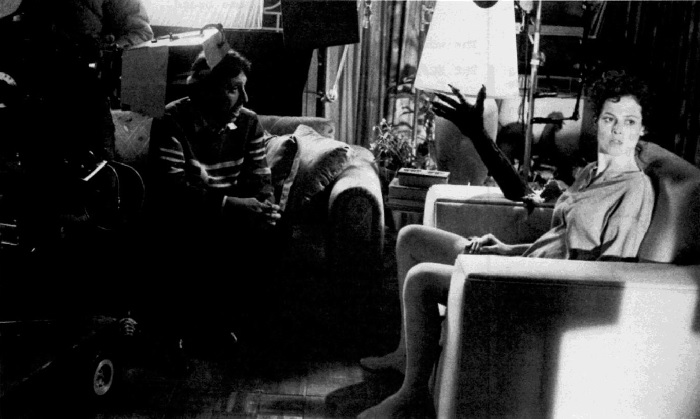 Paul Feige’s woke Ghostbusters, that bombed so awkwardly back in 2016 was thought to have destroyed the franchise, maybe it still has, we’ll soon see. 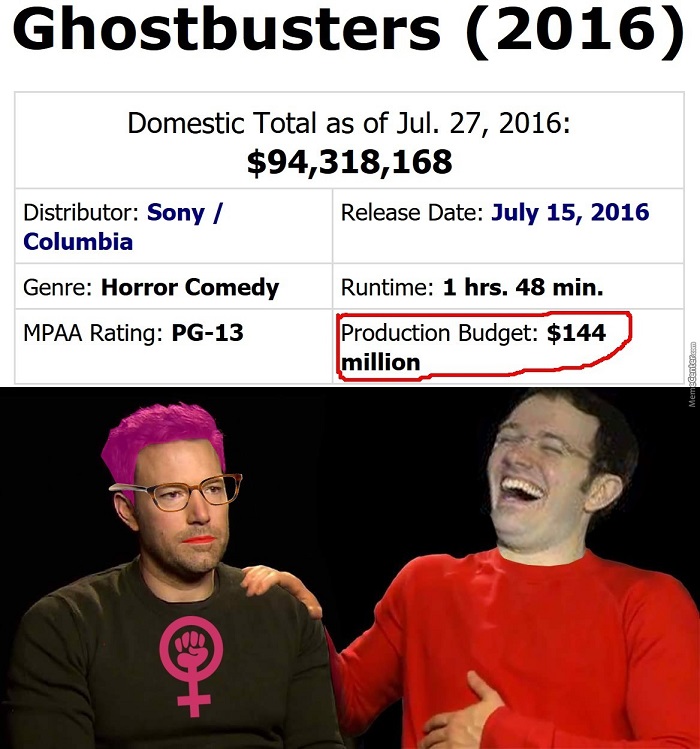 Reitman, an Oscar-nominee for Up In The Air and Juno, released Tully and The Front Runner last year.

Shooting will begin later this year and the new Ghostbusters is targeting a release date of 2020. 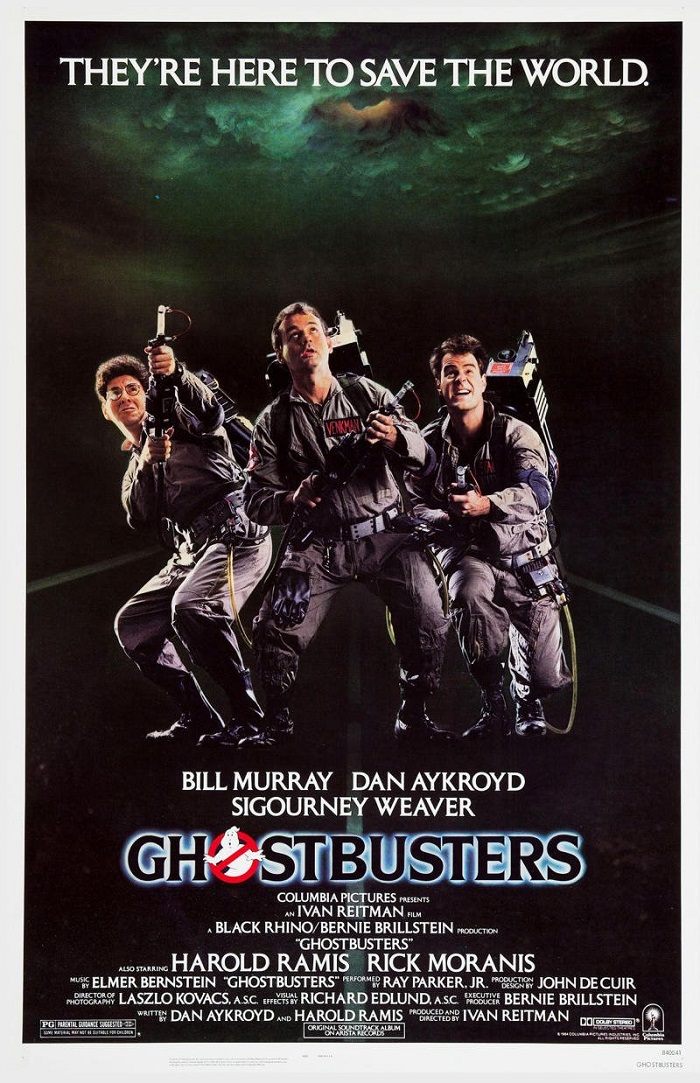