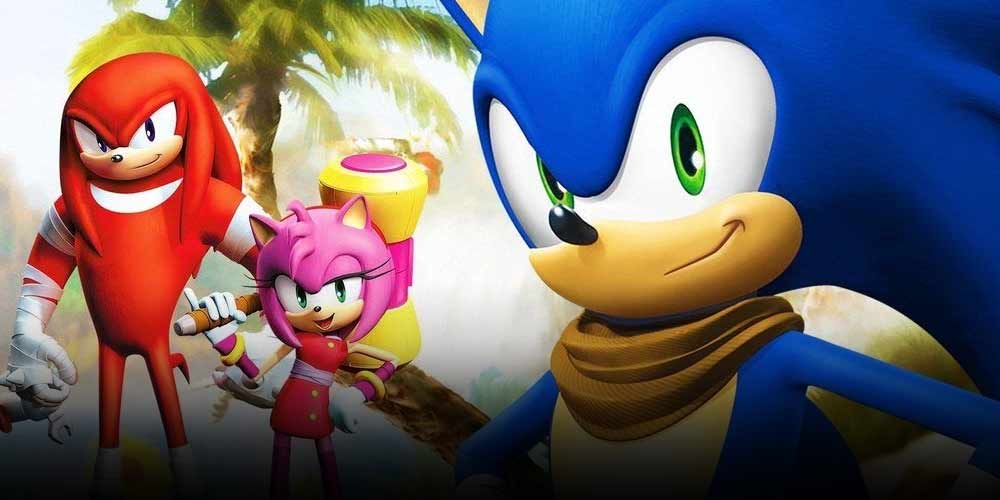 When I reviewed Sonic The Hedgehog I had praise for its director and its cast.

It appears the rest of the world wants to reward them, too.

According to Box Office Mojo, at the time of writing Sonic The Hedgehog has grossed $295 million worldwide, tripling its budget of $85 million.

It’s closing in on Resident Evil: Afterlife ($300M) but has a long way to go to reach the world champion of video game adaptation, which is Warcraft with $498 million.

Astute readers might notice that there was never a sequel to the 2016 movie based on the biggest-selling MMORPG of all time.

Perhaps because Warcraft cost at least $160 million to make.

There is a lesson in there somewhere…

The Little Hedgehog Who Could has made money for Paramount, and a sequel is almost guaranteed at this point.

This demonstrates the lesson that so many other franchises seem unwilling to learn. Fans are your customers. Your customers have money. You want their money. If you give them what they want, then they will give you what you want.

Now, about that SEGA cinematic universe…