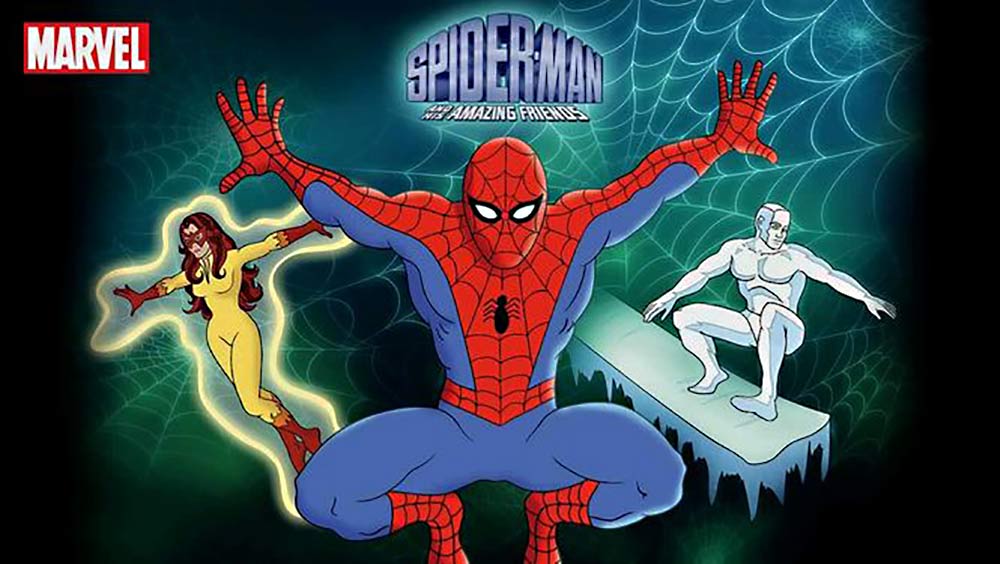 For the last couple days, the interwebs have been abuzz with the news that Sony and Disney are locking horns over a co-financing deal that would give Disney 50% of all profits from Spider-Man movies going forward.

So now it’s possible that Spider-Man movies will be produced without Kevin Feige as lead producer.

Now The Rumors Are Flying

Currently, Feige is out and Disney is no longer in the Spider-Man business.

However, several Youtubers and speculation sites are reporting that Disney and Sony are back at the table again with Disney offering to lower its take to 30% in exchange for a number of concessions from Sony.

The biggest of the believable rumors would be the inclusion of Venom in the MCU. 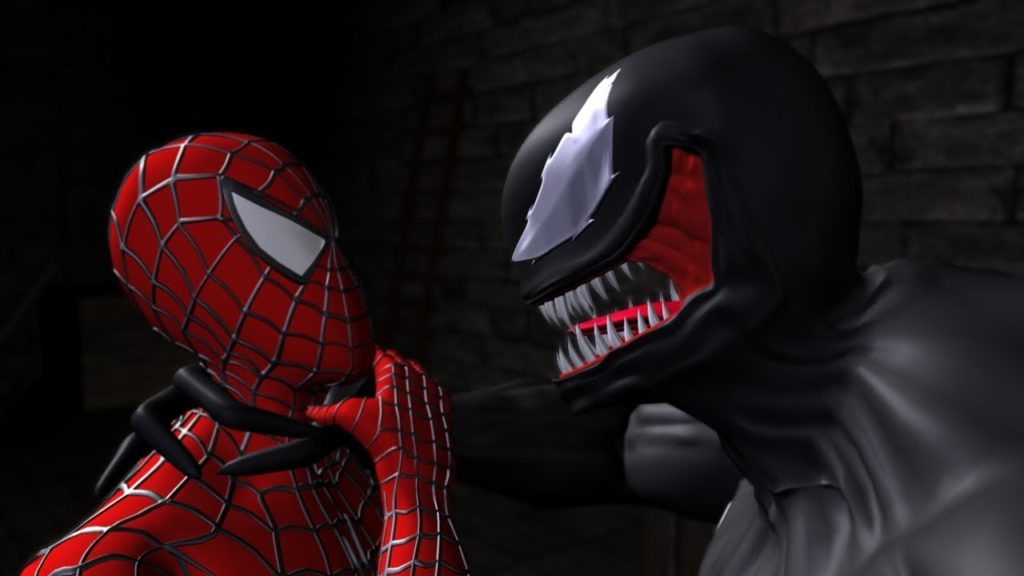 Some of the other rumored concessions include:

Who Knows If Any Of This Is True

If Disney is going to cut a huge Spider-Man deal then the weekend of D23 would be the time to do it. Are there any rumors of a Tom Holland sighting at the venue?

Tom Holland did post a picture of himself with Robert Downey Jr. to Instagram with the caption “We did it, Mr. Stark!”:

We did it Mr Stark!

What did Tom Holland mean by this?

What could this mean for the further cinematic adventures of our wondrous, wily wall-crawler?

And Venom was a big ol’ pile of horse dookey.

The best thing that could happen if Marvel severs ties is Spidey will be forced to be his own character, he will have to get rid of the Iron Man connection and super suits and the situation will create the starting point for an actual Spider-Man movie.

Or maybe it will be the same old crap.

So, you know, nothing to worry about.