I know, it was confusing for me too, but Sony will be attaching four minutes of new footage to Spider-Man: Far From Home for a re-release Labor Day Weekend (Aug 29th).

This isn’t about breaking a record as Far From Home just topped Skyfall — $1.09B to $1.08B — to become Sony’s top-grossing movie of all time.

That total seems slight to me considering Captain Marvel made $1.28B worldwide, even though that movie has both lower critic and audience scores.

Does this mean Grrrl Power is real?

Or is it simply that February releases will always make more money for Marvel?

Not sure if I believe those Captain Marvel numbers anyway, especially in light of the official SEC complaint from an accountant that accuses Walt Disney Co. of cooking the books for years.

What’s In The New Footage?

Sony has been a little shifty about what exactly is in the new footage other than to say that it’s an action sequence.

Is this some love-letter to the fans for giving Sony Pictures their biggest movie of all time?

Are we getting a new villain? a new character? a new suit? a new ability?

We saw a lot of scenes in the trailers that did not show up in the final feature cut. Including one where Peter Parker in the Iron Spider suit takes down a gang of armed criminals in what looks like a Mafia restaurant. 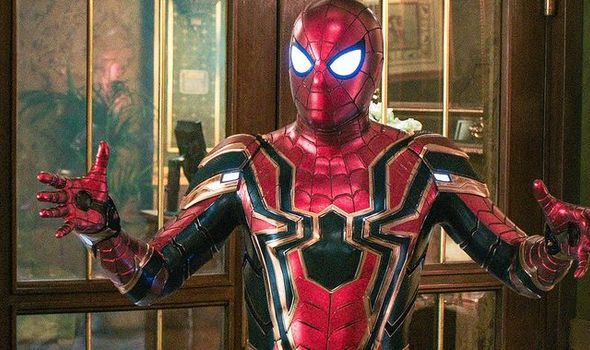 So who knows. We will update this if we get exact details.

It’s your duty as a member of Western civilization to see this movie again. 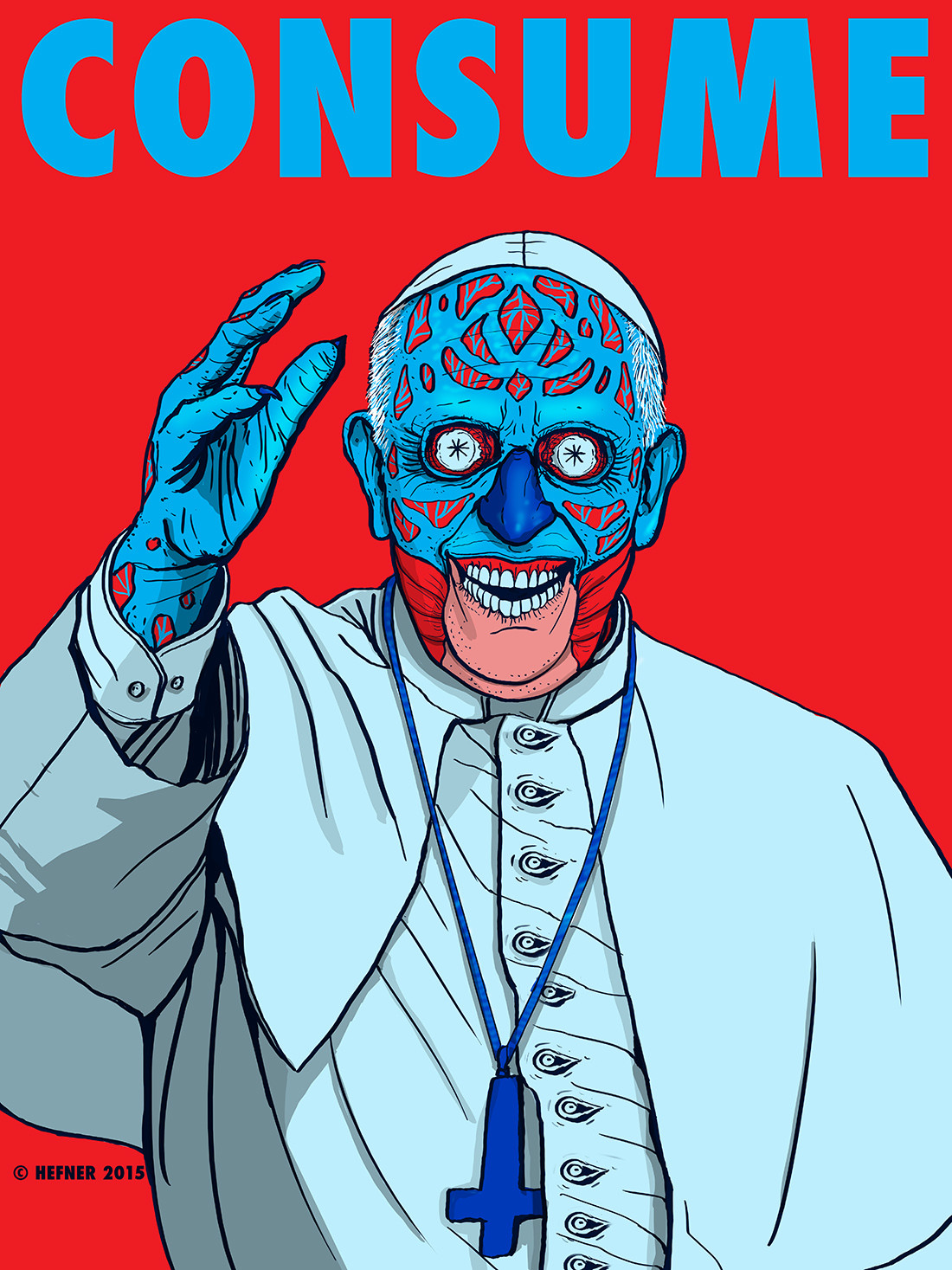