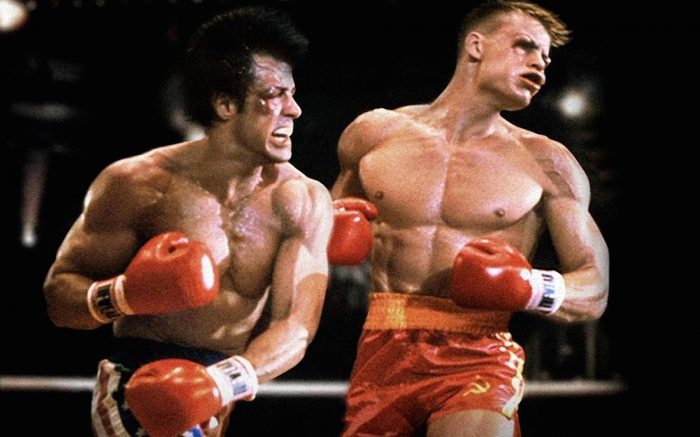 From Rocky IV, through The Expendables to Creed II, they are in danger of forming an enduring screen partnership. Now, like R2D2 and C3PO, Sylvester Stallone and Dolph Lundgren are to work together again. This time in TV!

Stallone is set to produce while Lundgren will star in an as-yet-untitled show. It follows a covert operative at the Department of Safety and Security at the United Nations. Described in the pitch as a one-man S.W.A.T. team and hostage negotiator. Hey, it can’t be any less effective than anything else the UN does!

Flame Ventures is behind the project. Veteran writer Ken Sanzal is crafting the story. His previous work includes Reef Break and Numbers. Pitches have been made to FOX, CBS and NBC this week. Netflix and Apple have also registered interest. Stallone wants to direct the pilot.

Always enjoyed Lundgren, from Show Down In Little Tokyo to Dark Angel / I Come In Peace.