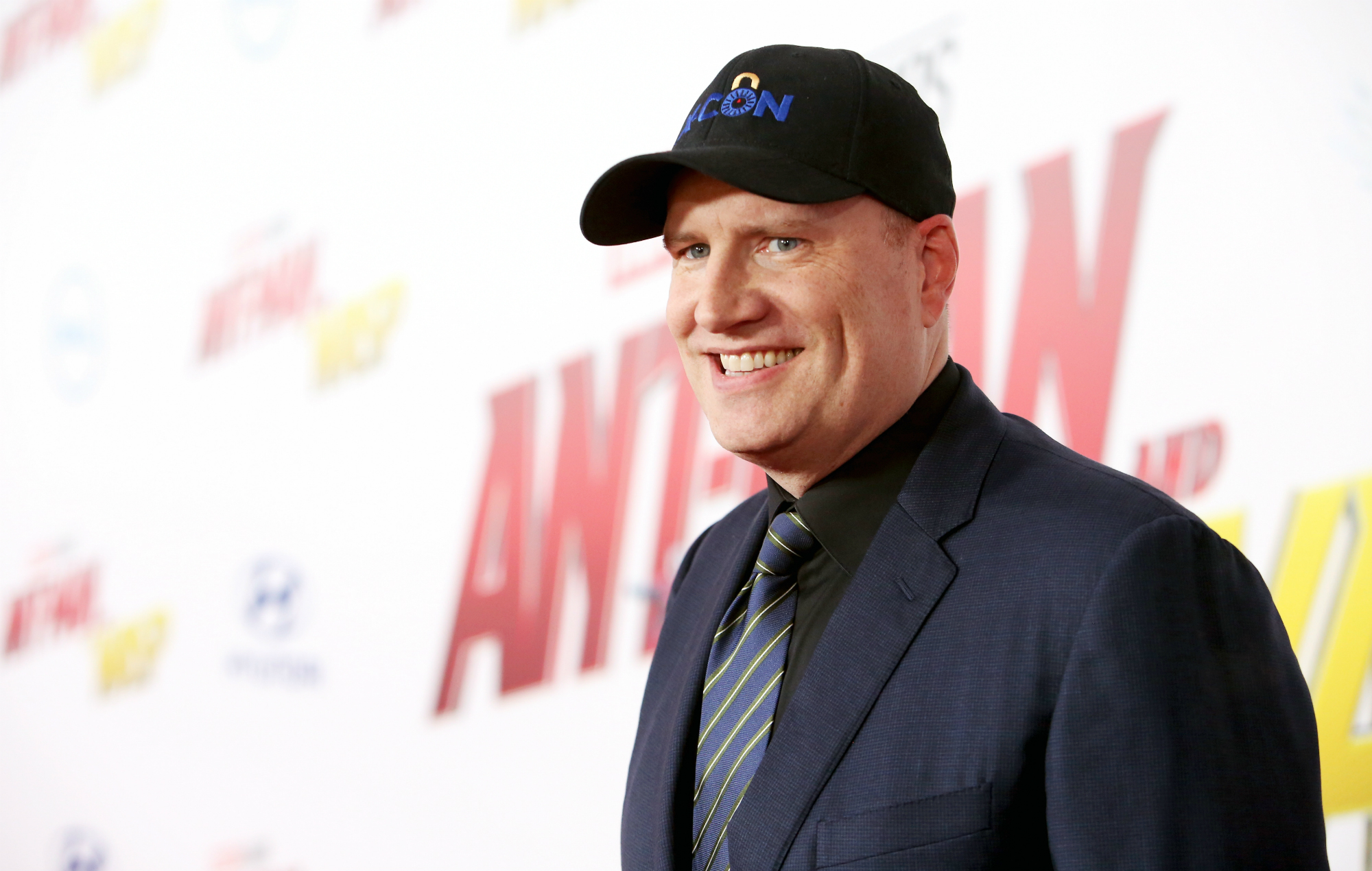 Sadly this will find the majority of you back to the grind but let’s not dwell on it. 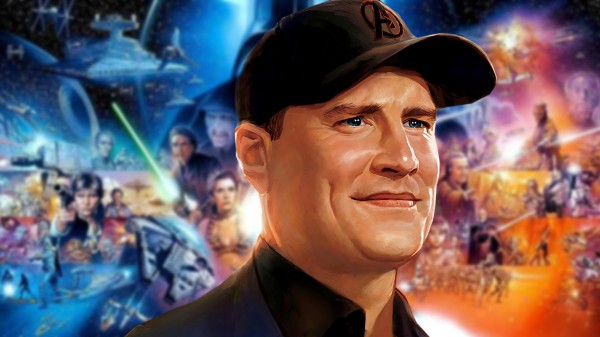 Instead, let’s turn our attention back to our favorite punching bag that is Star Wars.

It is inevitable that Lucasfilm will continue to exploit the franchise but this time it will be a, well, different time.

Literally! As they are hoping fans will follow them back about 400 years before the whole Skywalker Saga in what’s being referred to as “The High Republic Era.” 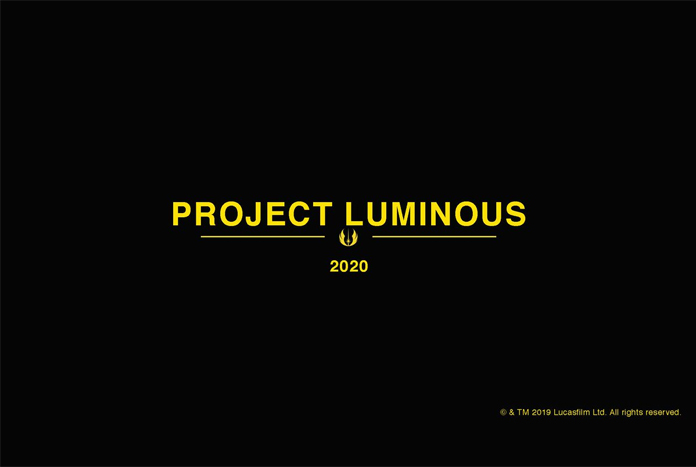 It is definitely a bit fresh but new? Not really. This was all announced in October as part of something called Project Luminous.

The, so far, the secret Star Wars multimedia initiative is planning on using comics, books, video games, in the lead-up to this new series of movies.

Though no official details are out the ambitious campaign is rumored to:

Follow a group of Jedi setting out to explore the then-unknown regions of the galaxy. The Jedi heroes would go on numerous adventures and encounter a few different kinds of enemies, including some sort of ancient, evil Sith gods. There would be various Jedi that we follow, each with different strengths and Force powers.”

This was also the direction since fired(?) Game of Thrones creators David Benioff and D.B. Weiss were rumored to be taking. And since Solo died and ignoble yet deserved death at the box office all plans for future trilogies have been, at least temporarily, nixed.

Paging The Fixer AKA Kevin Feige

Luminous was set to launch sometime this year but had been pushed back until 2021 where it will begin with a video game that would potentially also tie or lead into a new loosely connected series of movies.

Sounds a lot like what Kevin Feige did with Marvel doesn’t it?

The next Star Wars movie is supposed to be released in December 2022 so this and the announcement that Feige will be developing a new this is all beginning to sort of makes sense.

Congratulations you’ve just taken a step into a much bigger world.