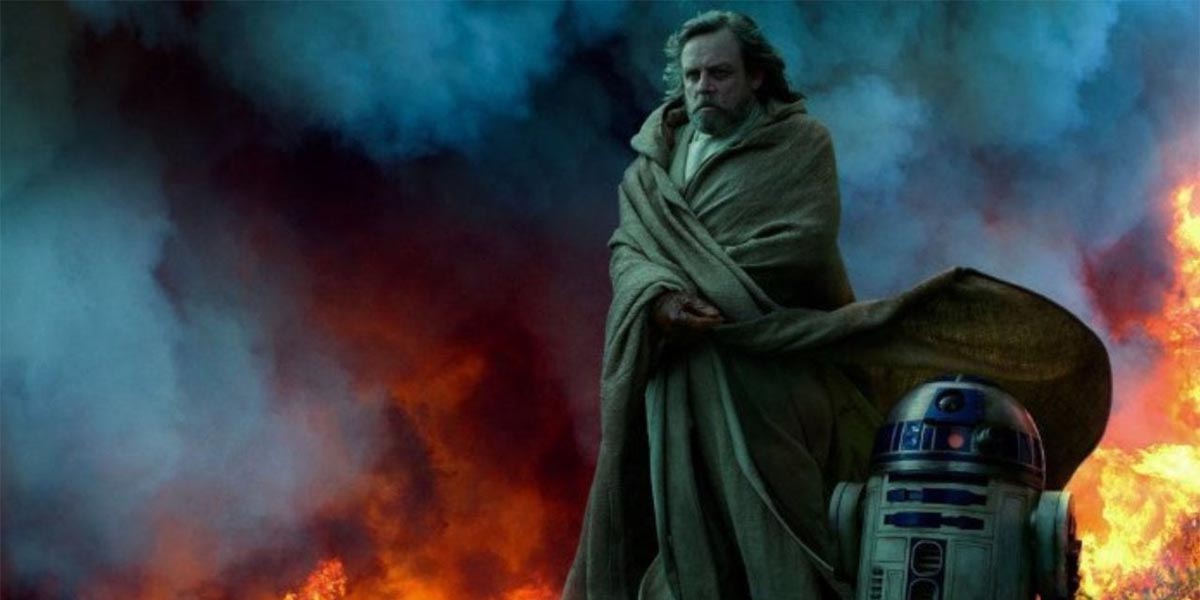 Esquire and Wired are both reporting on reshoots occurring for the Star Wars: The Rise Of Skywalker movie.

Those who saw Rogue One can recall the extensive reshoots that were done for that. So much so that several scenes seen in promotional material were missing or heavily altered in the finished product. 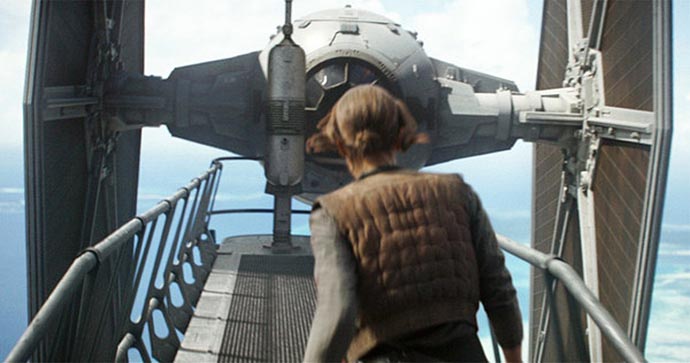 Some level of reshoots may be necessary in movies, but it’s not promising when they’re so close to the release date. Sometimes, as in Justice League or Fant4stic, they make a bad movie even worse. And let’s not forget what we predicted would happen to Solo.

We can only speculate as to why they’ve chosen to do this so late in the game.

Perhaps there were not enough scenes of Rey flipping over Tie Fighters in poorly choreographed action scenes, so they decided to add more?

Perhaps they decided to add some scenes of character development, although after two movies already it would seem to be a bit late to start.

We won’t know until December, but given the apparent apathy for Star Wars among what were once rabid fans, I’m not sure that many people care.