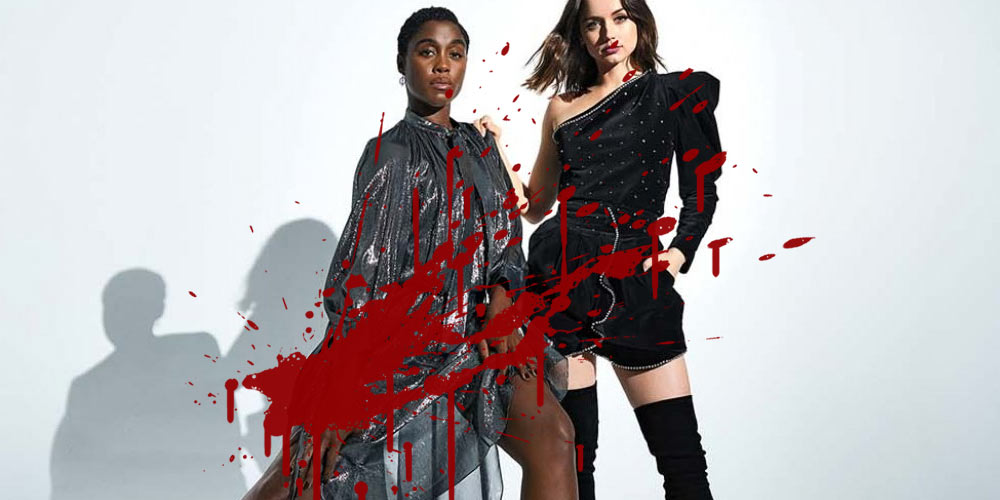 During an interview for her cover spread in The Hollywood Reporter entitled “Bond Women,” actress Lashana Lynch talked about how excited she was to be on the cutting edge of changing Bond from a male-power fantasy into something that modern, third-wave feminists will approve of.

“There is an evolution.”

Lynch was very excited about the “fresh, female perspective” that writer Phoebe Waller-Bridge is going to bring to the nearly 6 decades-old, male-fantasy franchise:

“I thought, ‘Oh my gosh, British girl just like me. She’s going to know how to actually take care of women onscreen.’ “

“Take care of women on screen?”

Whatever happened to “It wasn’t made for you?”

Don’t audiences, whether male or female, have the right to watch movies that they actually want to see without the injection of forced equality and gender-swapping that doesn’t reflect reality?

Men aren’t clamoring for most “strong male roles” in sit-coms, Disney princess movies or talking cow shows like The View.

This shit only goes one way.

They Ape Us Cuz They Ain’t Us

I mean, look at these poses. The actresses are posing like men.

Nevermind that Lashana Lynch is one of least feminine monsters to ever be forced on the viewing public, look how confrontation and masculine the pose is.

What about this one?

We get it: you’re tough.

Can you go back to being feminine and sexy now, please?

That is the kind of woman we like in our Bond movies. 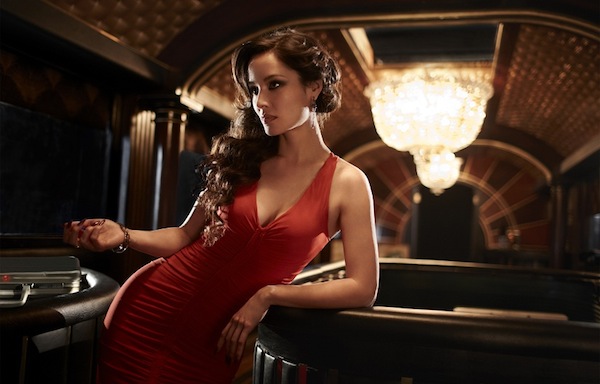 Just in our Bond movies, OK?

You can have Marvel and Star Wars and Lord Of The Rings and whatever other franchise or genre you want to gender-trespass and trample on.

But Bond is specifically about a hyper-competent, hyper-masculine man surrounded by sexy women who want to be with him but that he discards because he has no encumbrances, nothing in his life that he can’t walk out on in ten seconds flat if he spots Spectre around the corner!

That’s literally the whole point of the fucking franchise!

Can we have that?

No Treehouse, Only Book Club Now

Perhaps the most disgustingly sickening injection of aggressive femaleness into Bond is the concept of having one of the women characters dealing with her period.

Lynch talked about this with Waller-Bridges and director Cary Joji Fukunaga:

“We had one conversation about her maybe being on her period in one scene, and maybe at the beginning of the scene — and I spoke to Cary about this — throwing her tampon in the thing,” says Lynch, making a motion of tossing trash into the bin.

What does a man think of when he sees a tampon, let alone a used one?

And there is absolutely nothing less sexy on Earth than period blood except shit, literal human feces.

Maybe for Bond 26, we can have the Bond girl wipe her ass and then cut to the close up of the used toilet paper?

You’re Awake, By The Way

You’re not having a terrible, terrible dream.

Also, you’re not dead and haven’t gone to hell.

This is your Bond now. These are our movies now.

This is us. This is our entertainment.