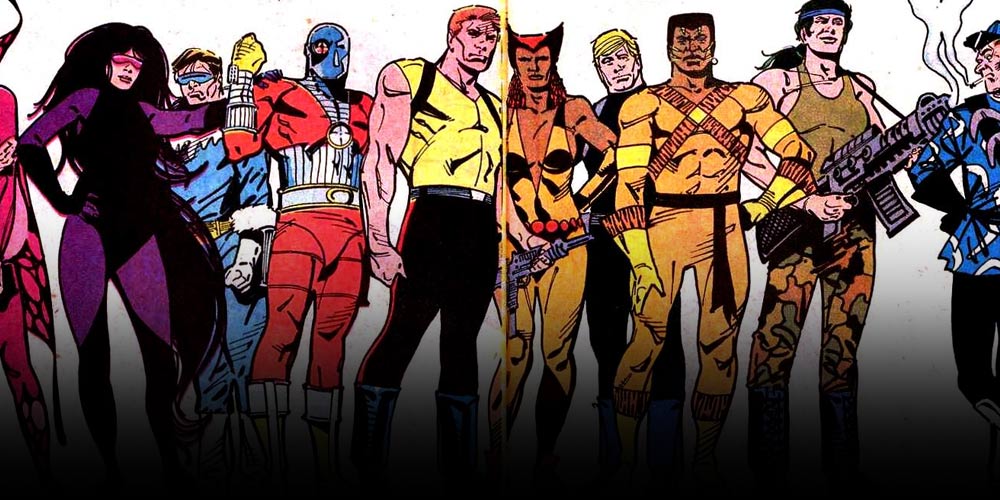 DC’s cinematic universe has staggered from pillar to post for a long time, with movies that ranged in quality from good, like Shazam!, to very poor, like Justice League.

The first Suicide Squad movie was solidly in the poor category, with a cringe-inducing script, a villain who was on a completely different order of magnitude to the anti-heroes, and final editing that looked like it had been done by a trailer making agency — because it had been.

That said, it did have a decent reception, perhaps because audiences had no expectations for this movie to disappoint. According to Box Office Mojo, the movie brought $746 million off a budget of $175 million, and that was good enough to justify a sequel.

With director David Ayer retired in favour of Guardians of the Galaxy director James Gunn, we can say that Suicide Squad 2 has a fair chance of being good. We have been told that the new movie will reboot the series to a certain extent, which can only be for the best.

Now photographs have been leaked by Just Jared showing the Suicide Squad 2 cast in costume and they look good. According to the rumours Nathan Fillion will be playing Arm-Fall-Off-Boy, whose shtick is pulling off his arm and beating people to death with it, Pete Davidson will be playing Blackguard, Michael Rooker will be playing Savant, Flula Borg will play Javelin, Sean Gunn will play Weasel, and Mayling Ng will play Mongal.

Returning from the first movie, Jai Courtney will reprise his role as Captain Boomerang.

Although there are some reasons to have reservations, James Gunn is a good director but we don’t want humour washing away drama as happened in Guardians of the Galaxy 2, we can certainly be confident Suicide Squad 2 will be better than the original movie.

It couldn’t be worse.