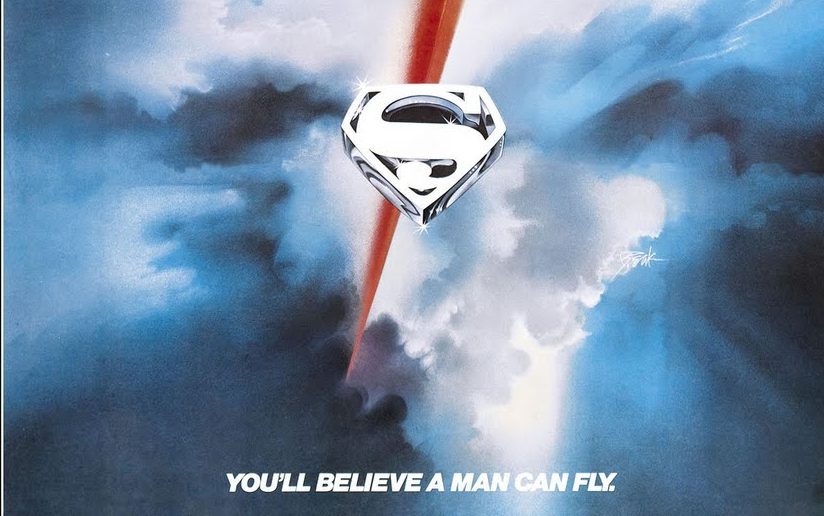 It’s confirmed! Superman: The Movie will be showing in over 500 theaters across the States on Sunday, November 25 at 2 p.m. and 7 p.m. (local time), and again on Tuesday, November 27.

Showtimes and tickets at Fathom Events »

There’s still no word about any UK screenings.

Richard Donner’s 1978 Classic Back On The Silver Screen

Anniversaries seem to be racing past us these days, but it still seems like a shock that the 1978’s Superman reaches the big 40 this year. So it’s getting the obligatory big-screen treatment again.

Superman – sometimes called Superman: The Movie – starred Christopher Reeve and originally released Dec. 15, 1978, has plans to be re-released this November.

It was a critical and commercial smash, eventually ending the year second at the box office behind only Grease. 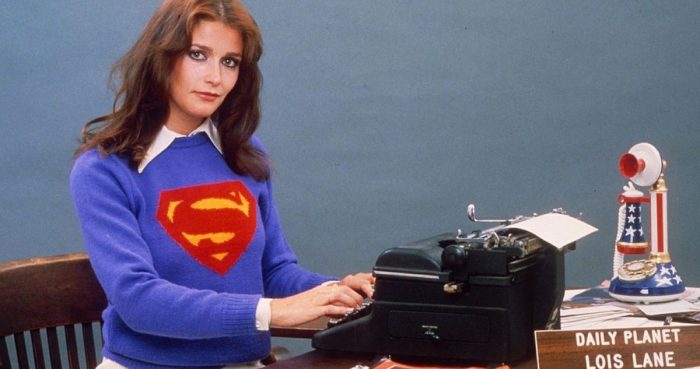 An announcement, for these anniversary screening’s of Superman, is expected to come from Fathom Events, which normally stages these types of events.

Keep checking their site for exact dates and participating theaters, or check back here and I’ll post them when we hear.