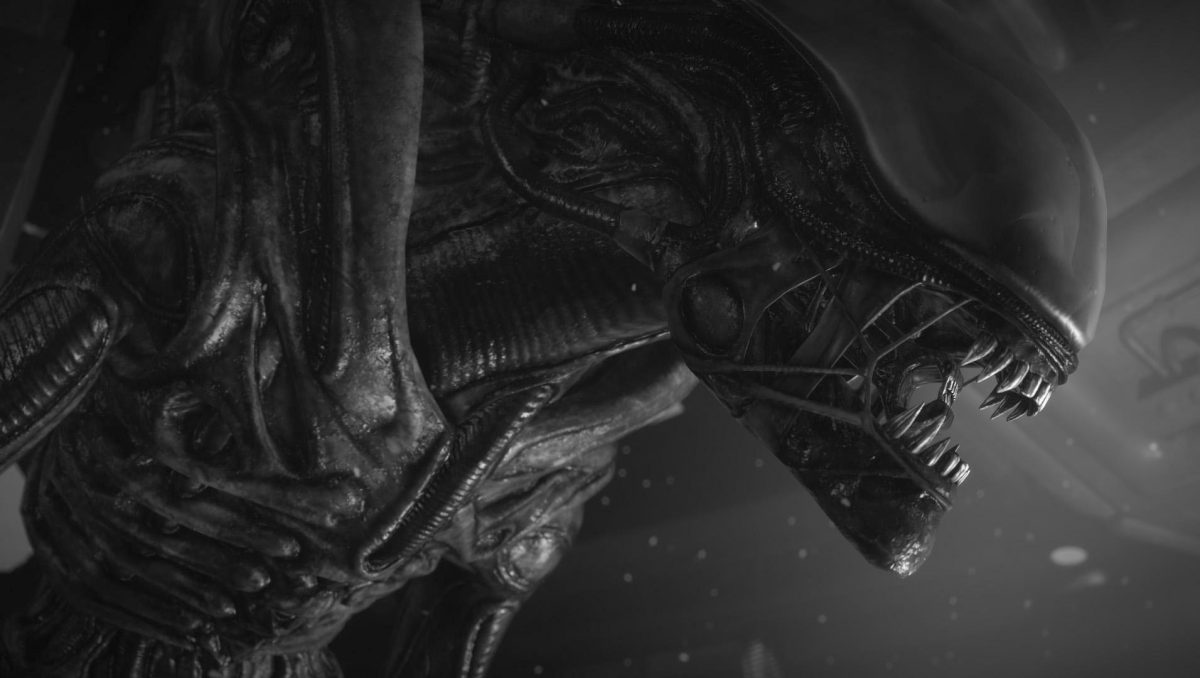 There was a time when Neil Blomkamp’s Alien blueprint was the ideal project to carry the franchise forward. Then Sir Ridley had an old man brain fart, and we were left with the Prometheus sequel, Alien: Covenant.

It’s been a while since we heard anything more about it, well until today.

Ripley (Weaver) has been gossiping with The Hollywood Reporter and the subject of Alien arose. Weaver was asked outright if Blomkamp’s Alien will ever see fruition, her response:

“We almost started to do it when I was working with James Cameron. But by the time we were put off by Fox, Neill had gotten so many jobs that we’d have to wait probably. I’m busy doing Avatar 4 and 5.”

“I love working with Neill and I think he’d do a terrific job, and James Cameron really thinks it’s a great idea, so you never know. Right now, I think Neill’s got like three projects going at once.”

I’d really like to see this happen, the concept art and timelines for the sequel sounded promising, picking up right after the dropship leaves Hadley’s Hope, and telling the story of what happened to Newt, Ripley, and the additional survivors of the Colonial Marines.

Just going through the volume of art created for this never to be made aliens sequel. From environments to characters to set design, we did a lot. Mostly over 2015. pic.twitter.com/nkfwHu3OF7

That said, Disney is currently in the process of acquiring the majority of 20th Century Fox’s theatrical assets, including the Alien franchise.

With Disney’s past record of making R-rated sci-fi horror films, the future of this series doesn’t look that promising.