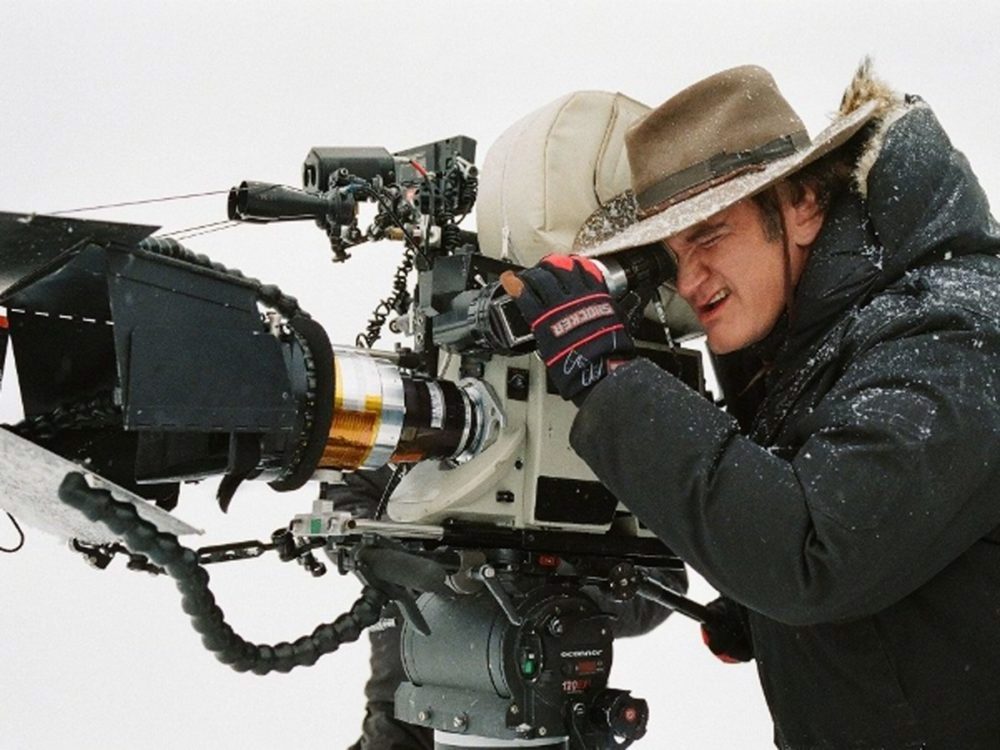 Hello, Quentin. We Missed You on Broadway.

Quentin Tarantino is creeping up on his tenth—and allegedly final—film and drawing out the suspense about it, in the same way, he drew out Christoph Waltz’s lines as a bloviating SS colonel in Inglorious Basterds.

And I quote, from the trades, quoting Tarantino:

“Normally when I finish a script, we pretty much go right into production on it. When I finished Hollywood, I wasn’t ready to start. Part of the reason I wasn’t ready to start it was because I was just really plugged into writing at that point….So I finished Once Upon a Time in Hollywood, finished that script, put it aside, and then I wrote a play. And then I wrote a five-episode TV series. And right now, I’m writing a book and I’m hoping that I’ll be finished in three months. So the idea will be hopefully by March maybe I’ll be finished with the book – and then, theoretically, maybe I’ll do the play, and then theoretically I’ll do the TV show, and then by that point, I’ll be thinking maybe what I’ll do for the 10th movie.”

Clearly, Tarantino has been busy.

I find it interesting that all his experiments reflect the same milling about with ideas in the public via staged script readings that he did before turning Hateful Eight and Django Unchained into films.

I suspect that some of these new properties might be launched as test products to see how they go down with the fans before turning one of them into a potential tenth film.

Episodic Television Experiments Should Be Interesting

One of the more interesting statements from Tarantino involves the creation of an episodic television show.

And, with his relatively untarnished directorial and producing choices having survived the meat grinder that Harvey Weinstein is currently going through with #MeToo, Tarantino should have no problem getting episodic streaming television produced.

From Tarantino the trades, yet again:

“From watching the different old Western shows and everything, I did it to get in the head of Bounty Law. I ended up starting to really like the idea of Jake Cahill, as a character. I really started loving those half-hour ’50s Western scripts. The idea that you could write something like 24 minutes, where there was so much story crammed in those half-hour shows, with a real beginning and a middle and an end. Also, it was kind of fun because you can’t just keep doubling down and exploring. At some point, you’ve got to wrap it up. I really liked that idea. I’ve written five different episodes for a possible Bounty Law black-and-white half-hour Western show.”

While it might be interesting to see a half-hour old school, black and white Western on a streaming service, I doubt the episodes will end up with DiCaprio reprising his role from Once Upon a Time in Hollywood.

But, I’ve been wrong before about the power of Tarantino.

I thought you couldn’t possibly get Django Unchained made in Hollywood after reading a leaked version of the final script many years ago.

The book project Tarantino is floating is probably the most interesting.

His film choices reveal his narrative interests, so I would expect something more like Earnest Hemingway crossed with Nathaniel Hawthorne than anything else.

I will say this though: Any novel he has written will definitely be geared toward a currently massively underserved market in the fiction book world: male readers.

Sure, you’ve got your military and spy-themed books, but when was the last time that you went to Barnes and Noble and saw something that wasn’t geared toward young adults, tweens, or women in the front area, that you walked right past to get to the graphic novels or business books.

I look forward to seeing what Tarantino will produce.

It won’t be boring or conventional, at least. 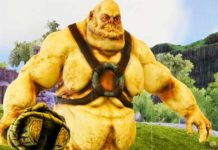