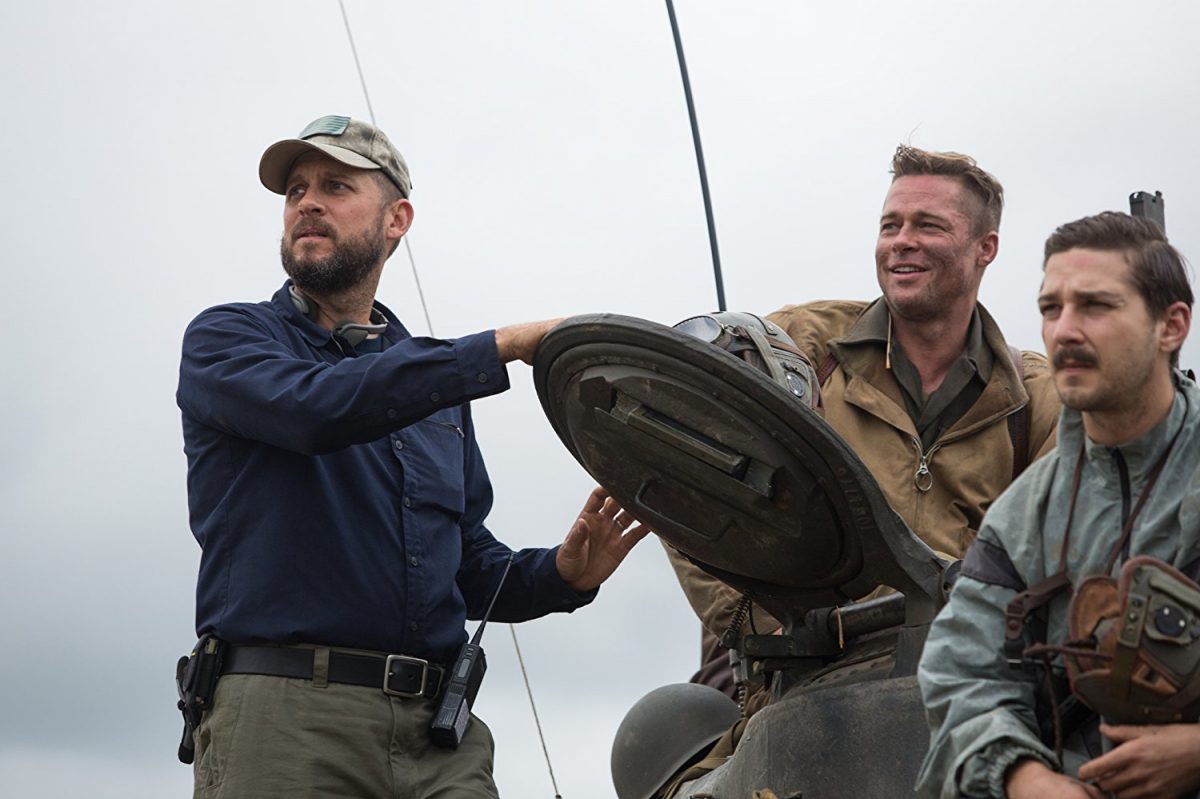 David Ayer is squeezing an indie crime thriller in between directing Bright and its sequel. Ayer has begun pre-production on Tax Collector, a gritty crime thriller he wrote and will direct in Los Angeles this summer with Shia LaBeouf.

The director-actor duo have previously worked together on the 2014 World War II drama Fury.

Tax Collector is supposedly reminiscent of Ayer’s earlier thrillers which include Training Day and End Of Watch. The makers are currently refraining from revealing the plot.

The film is a co-production between Cross Creek Pictures and Ayer and Chris Long’s Cedar Park Entertainment. Ayer and Long will produce the film. The movie also stars Bobby Soto.

LaBeouf was last seen on screen in the tennis drama Borg vs. McEnroe and has recently completed shooting for Honey Boy. Honey Boy has been written by LaBeouf himself and is based on his relationship with his father.