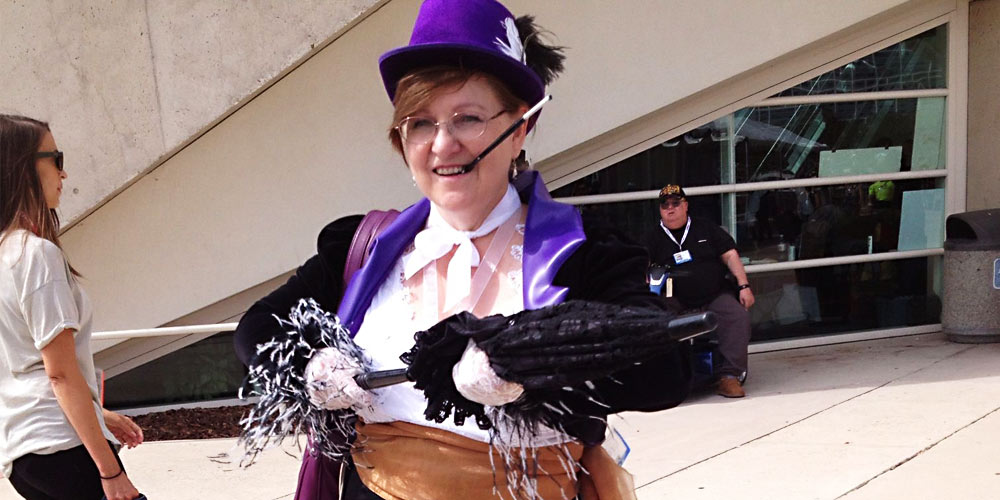 I Was Only Kiddin’, Mayne

The Penguin is going to be played by The Mandalorian. 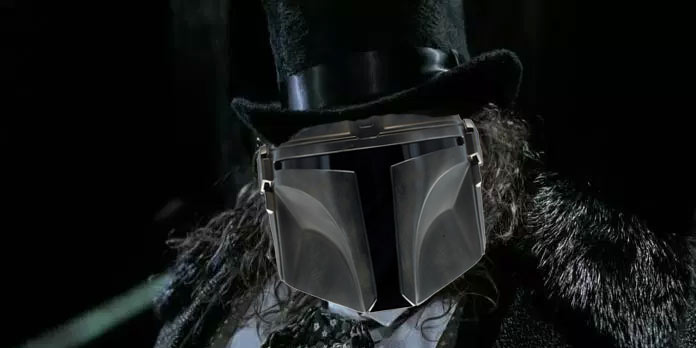 But for real, it’s Colin Farrell who is in talks to play the portly prestidigitator.

According to The Hollywood Reporter, these are merely discussions, although the first line of their article is “The Batman has found its Penguin,” so figure it out on your own.

Other trades are reporting this potential casting as “rounding out the trio” of villains going up against The Dark Knight in Matt Reeves The Batman.

Where that leaves Matthew McConaughey in the role of Harvey Dent / Two-Face is also something you can figure out by yourself.

Maybe it’s just Harvey Dent appearing in the movie? Maybe Harvey Dent is going to be played by Michael B. Jordan? Maybe your whole life is just a dream, Quaid?

I Know What Isn’t A Dream

If Ferrell does indeed come on board, he would be the highlight at this point: 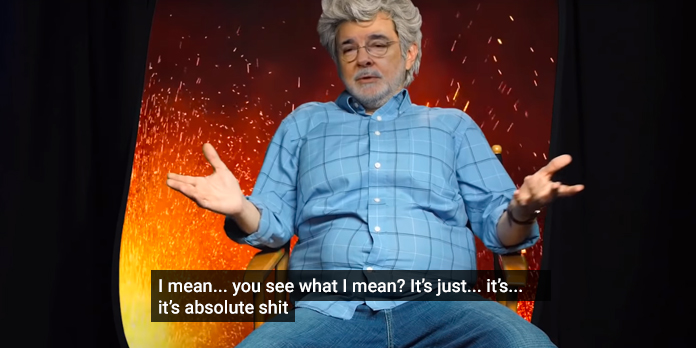 Ferrell is a fun actor who’s never really had a hit.

Unfortunately, this is not going to be his movie and even more unfortunate, he’s going to be playing a goofy role that comes with a top hat, a monocle and an umbrella.

Film Goblin is calling it right now: this movie is going to blow. Unless The Penguin beats the soul out of Thomas Wayne while calling Bruce “Butt… man.”