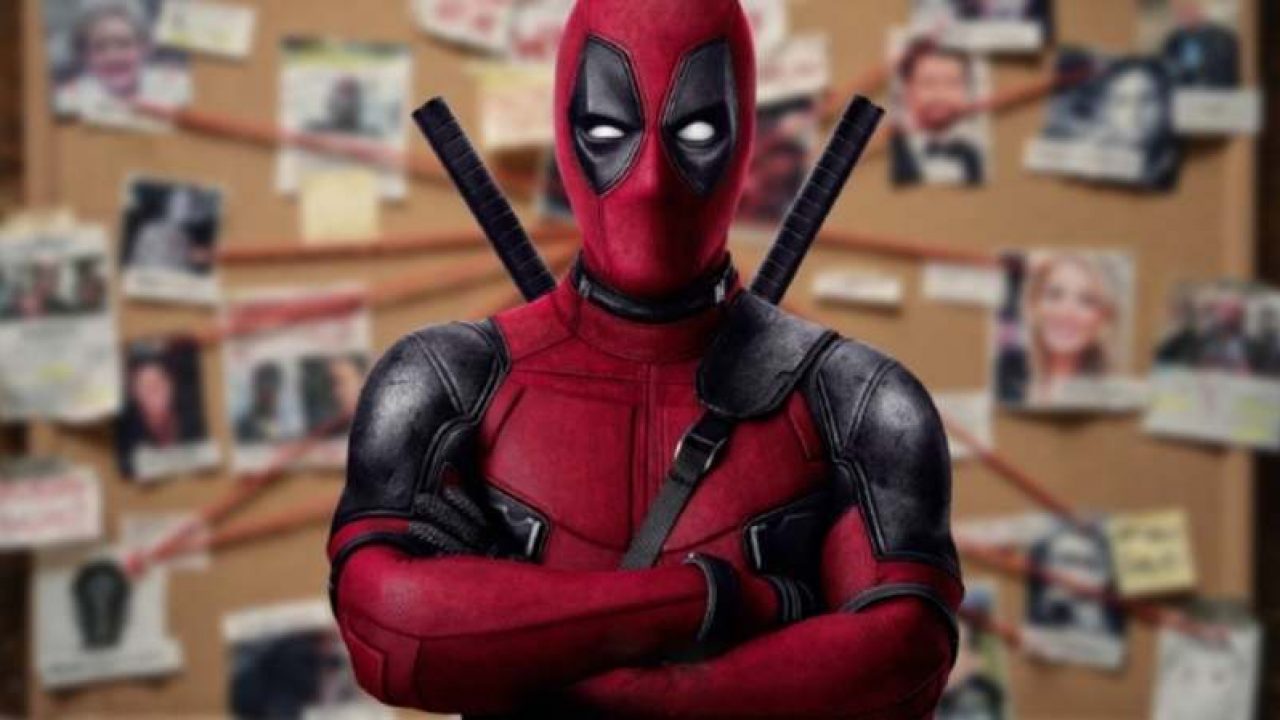 Well, It Had To Happen

There are unconfirmed reports (of course) that the Mouse House is going to tone down Deadpool to attract a PG-13 audience.

This comes on the heels of Deadpool creator, Rob Leifeld, Instagramming about how he’s interested in seeing Dwayne Johnson (don’t call him “The Rock” anymore, that part of his life is over) getting involved with the property as Garrison Kane.

With those two stories floating up from the ether over the last couple of days, it’s clear that the Merc with a Mouth that we have seen lovingly embraced by Ryan Reynolds, is soon to be wrapped up and turned into more “family-friendly” fare. 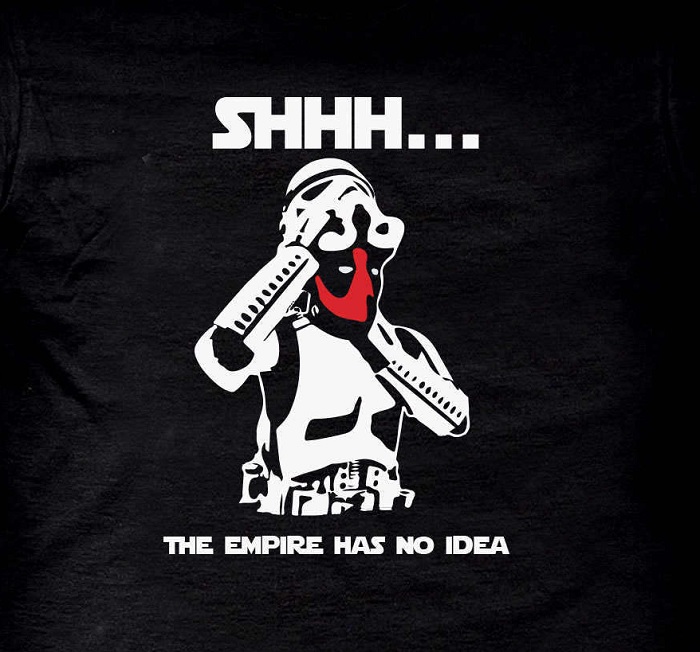 Particularly considering the recent write-down that Disney has just experienced with the acquisition of the Fox film division and the revelations that its profitability was somewhere south of what Disney expected.

This, of course, means that what came before will be ignored by Disney and Marvel. Thrown in the proverbial Walmart $5.00 DVD bin alongside the original Blade franchise, The Incredible Hulk, and Fantastic Four: Marvel properties that Disney wants to memory hole for film fans in order to “broaden their appeal” as MCU brands to larger, global audiences with shorter memories.

Deadpool, just like those film properties who preceded his, has a lot of future promise as a niche, franchise hit, (Deadpool #2 aside) and continuing into the future, it might be wise for Disney (and the ever more “woke” MCU) to loosen the reigns a little bit on this one.

Otherwise, all those Instagram jokes and pranks Ryan Reynolds is cracking will have to get buttoned up.