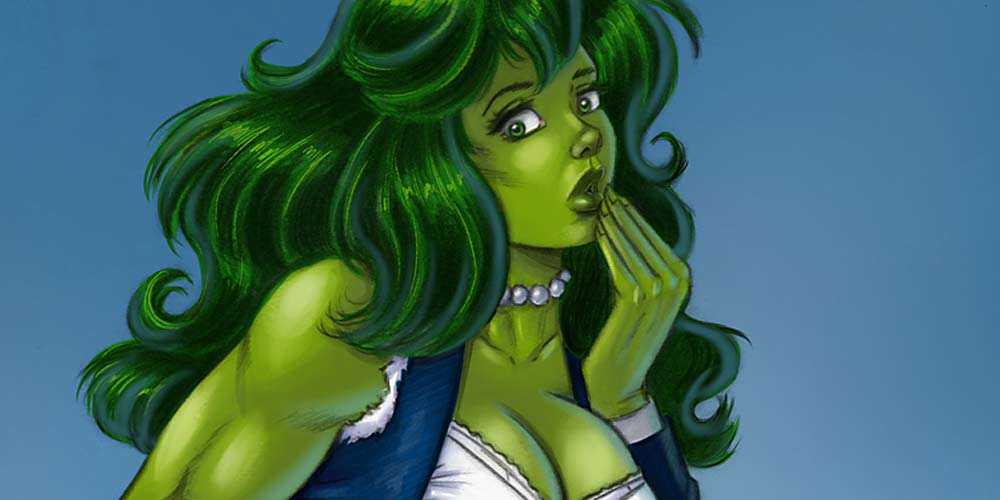 She-Hulk, aka Jennifer Walters, cousin to the Hulk, is a fun character.

She fights to protect those in need on the battlefield and in the courtroom. She breaks the fourth wall, she’s witty, she’s confident, flirty, and sexy as hell.

Well… at least she used to be.

Marvel is putting out a new TV show on Disney+ with her in the near future, but will we be getting this? 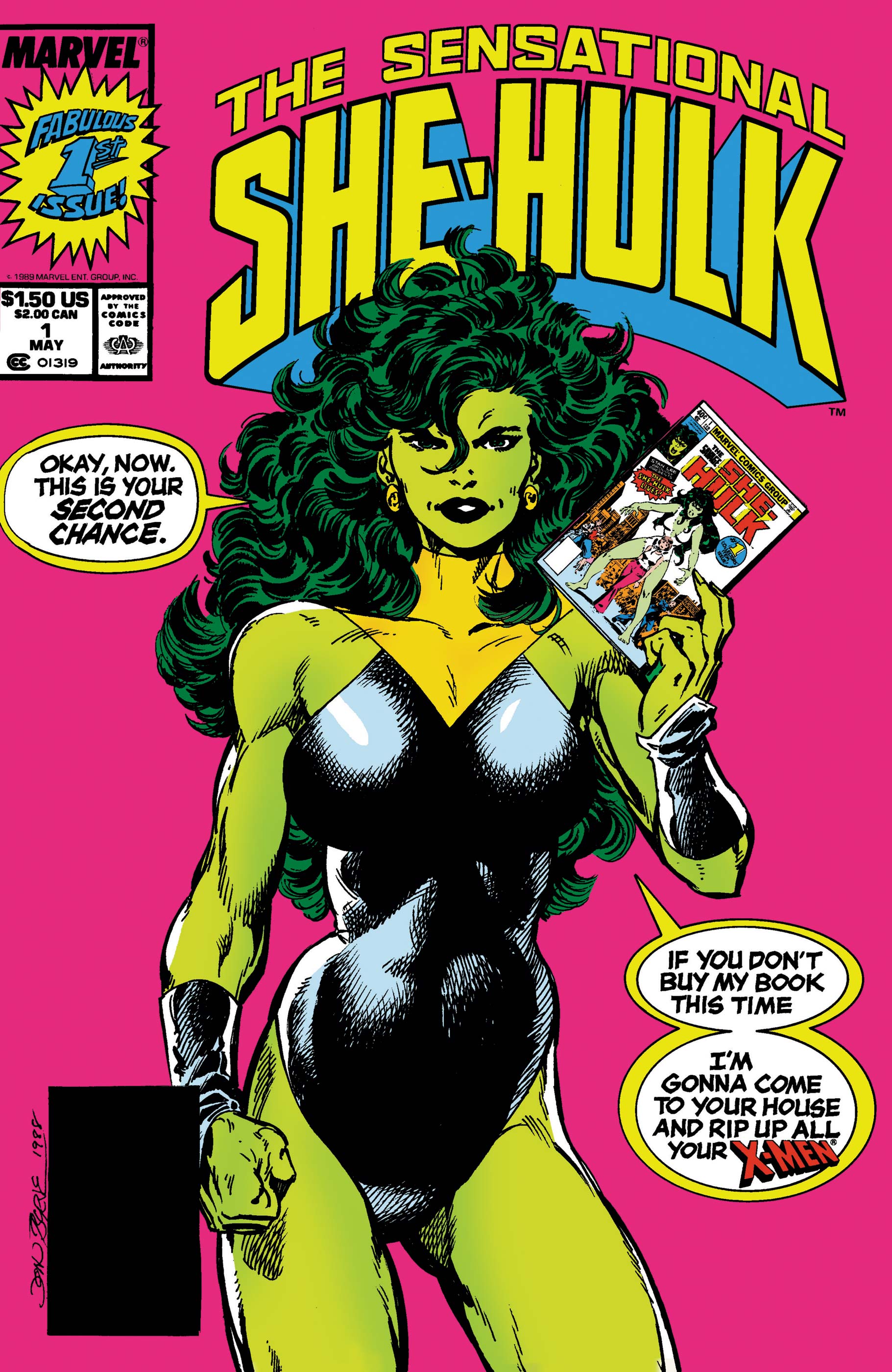 A Crime Against God & Nature

I confess, as a comic reader I always kinda dug She-Hulk.

My first exposure to the character was a graphic novel The Sensational She-Hulk: Marvel Graphic Novel #18 by John Byrne in 1985.

In it, She-Hulk is a tough, clever, funny heroine. She has a boyfriend that she is clearly having sex with and has no problems taking off her clothes to protect him when some perv — a corrupt SHIELD agent — threatens to kill him unless she strips.  Which she does, and also fights a sentient colony of alien cockroaches… and you know what, it’s worth a read.

You can get it for a couple of bucks on Comixology if you’re interested.

Is there a little cheesecake here? You bet, but She-Hulk herself isn’t a damsel in distress, she’s the hero.

If you’re curious, the boyfriend, Wyatt Wingfoot, is no pushover.  He has no powers, but he’s a marksman, tracker and cuts an all-around heroic figure, though he plays second fiddle to She-Hulk all the way through.

In the past few years, Marvel has been doing their best to do away with the fun, sexy She-Hulk and replace her with something many readers would consider… unnatural.

In the most recent run of Avengers, they have her complaining about her previous sex appeal as a problem, making it a point that now She-Hulk prefers to be a monster than (gasp!) being seen as attractive.

A far cry from the character who used to use her wits and, on occasion, her sex appeal to take down a foe.

Assume The Beast, Hope For The Beauty

So, will the MCU show get it right? Will we have a fun, sassy, sex-positive She-Hulk? Or will we have a beast? Tweets from She-Hulk TV writer Dana Schwartz raise some concern that the show could very well be a dour affair, with She-Hulk possibly dressed in a burka…

But, from what I understand this woman will just be in the writer’s room and not be the driving force of the show, so I’m remaining stupidly optimistic for now.

After all, when writing She-Hulk Byrne did give us this miracle: