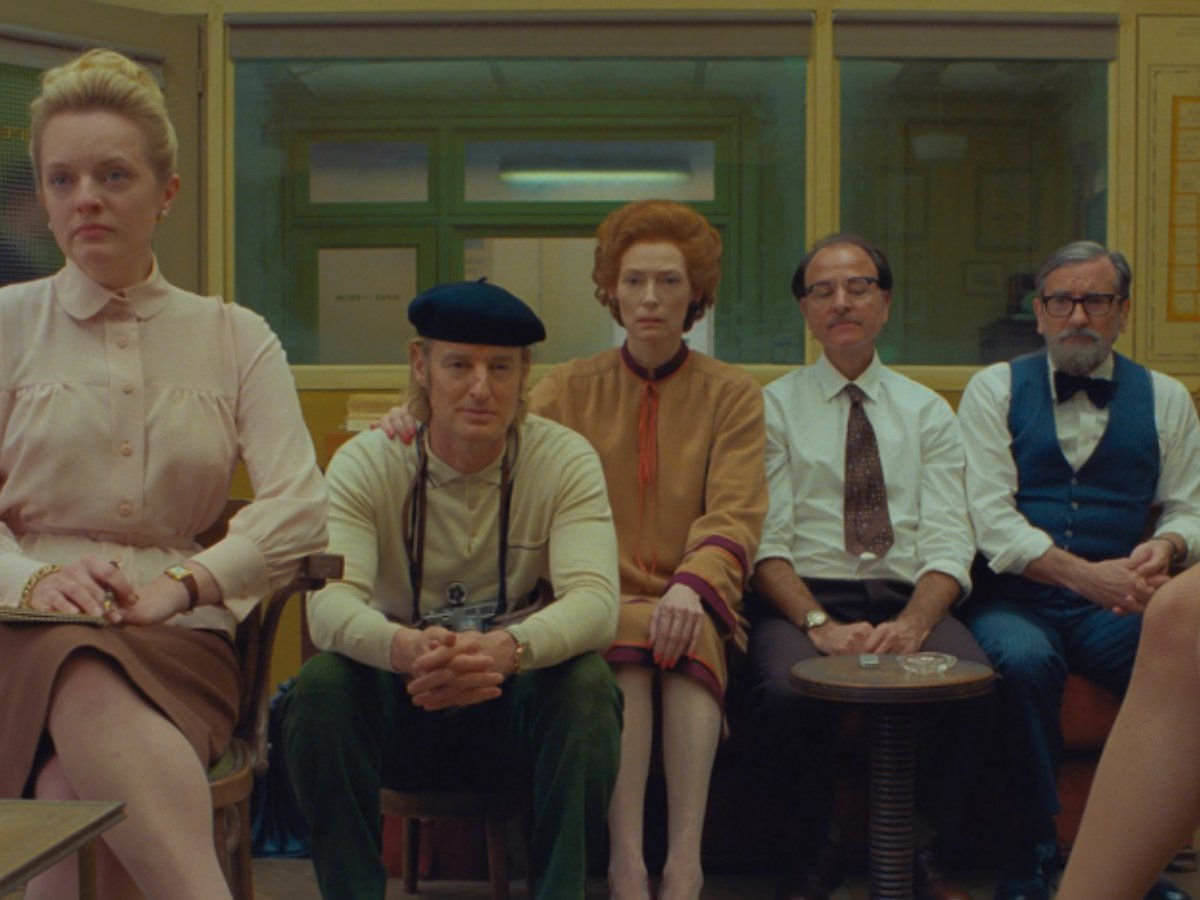 Well, This is Going to Be A Shame…

What is happening here?

Wes Anderson used to have the ability to unite a narrative structure in an interesting way. Rushmore, Bottle Rocket, and The Royal Tenenbaums stand out as his most structured, most impactful, and most narratively well thought out and executed films.

The quirky sets, mood lighting, quick takes, and flatly delivered dialogue served the story rather than being the MacGuffin themselves.

But, ever since he hooked up with the Coppola children—Roman and Sofia most notoriously—he’s lost the ability to hang all of his auteur tendencies together into a narrative that isn’t either a shoddy mess or totally inaccessible to a viewer.

The Darjeeling Limited, Moonrise Kingdom, and, particularly, Hotel Chevalier, are prime examples of what The French Dispatch is continuing to do.

Wes Anderson is allowing his professional associations and creative tendencies to slowly lead him down the path of Netflix film irrelevancy.

This is a real shame because out of all the modern young directors, Paul Thomas Anderson, Christopher Nolan, and Darren Aronofsky, Tom Hooper, Matthew Vaughan, and Sofia Coppola, he had a real opportunity to develop into a truly visionary director.

With the release of The French Dispatch, it hasn’t happened, yet. 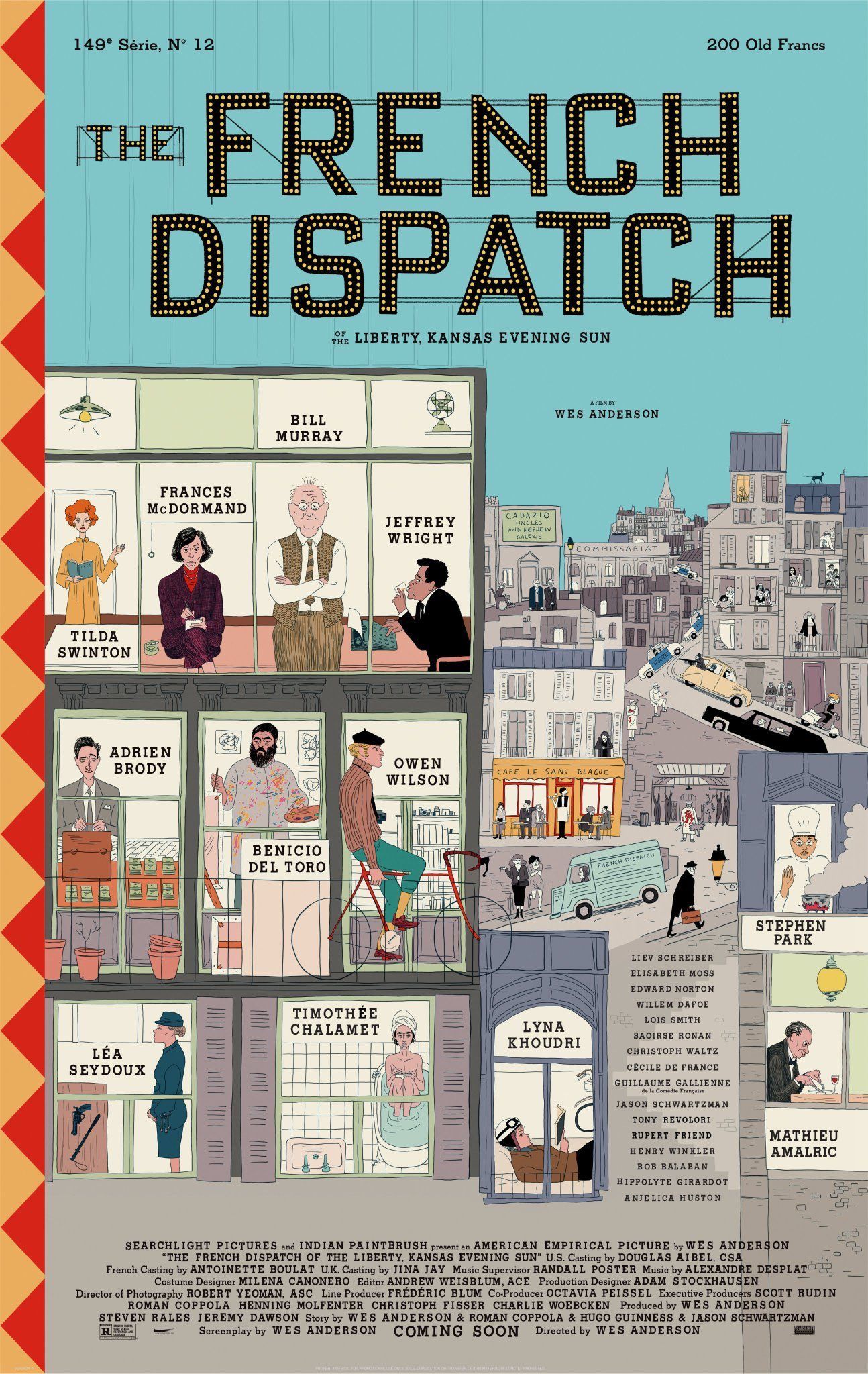