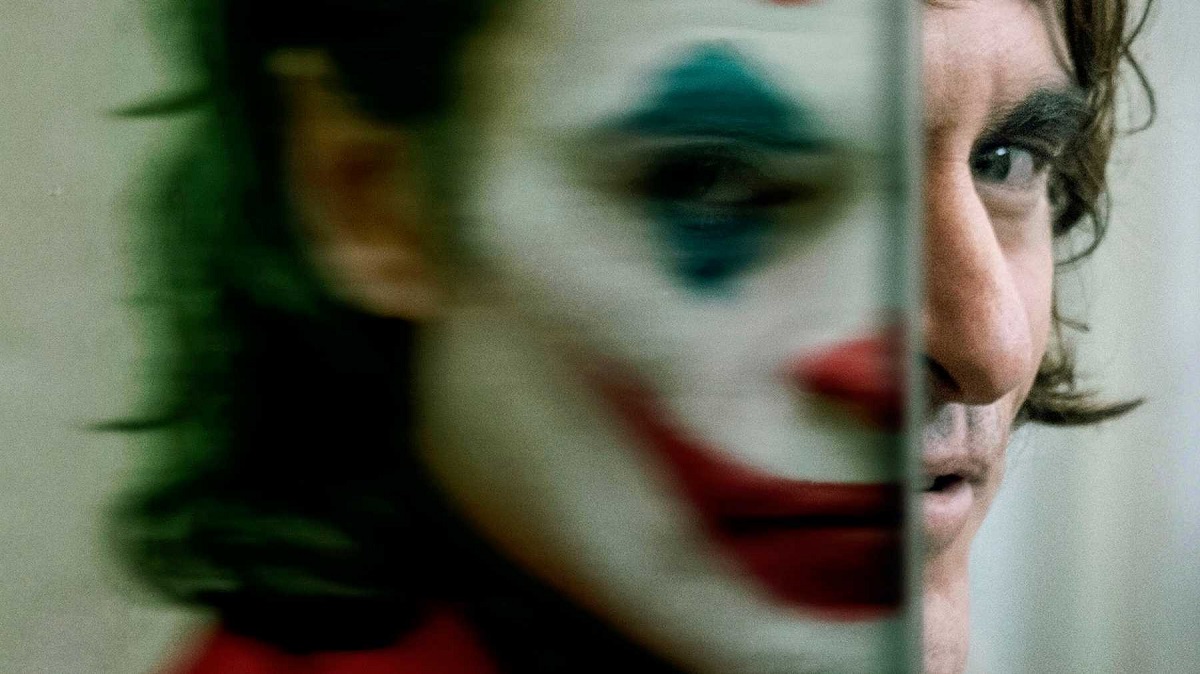 The ongoing clusterfuck that is the DCEU over at Warner Bros. is about to get another confusing punch right in the dick.

The Joker is coming.

Which Joker?  Doesn’t matter.  If you don’t like this Joker then just hang around and another one will be along shortly.

The DCEU is like a zombie franchise.  It’s ambulatory due to lucky flukes such as Wonder Woman not being terrible and Aquaman making coin.  But be under no illusions.  It’s dead, it stinks and it’s going to eat your brain.

As the obvious home-run that is a Man Of Steel sequel, now that Superman is showing signs of being the actual character again, continues to escape the brains trust at WB, we instead have to deal with this kind of annoyance. 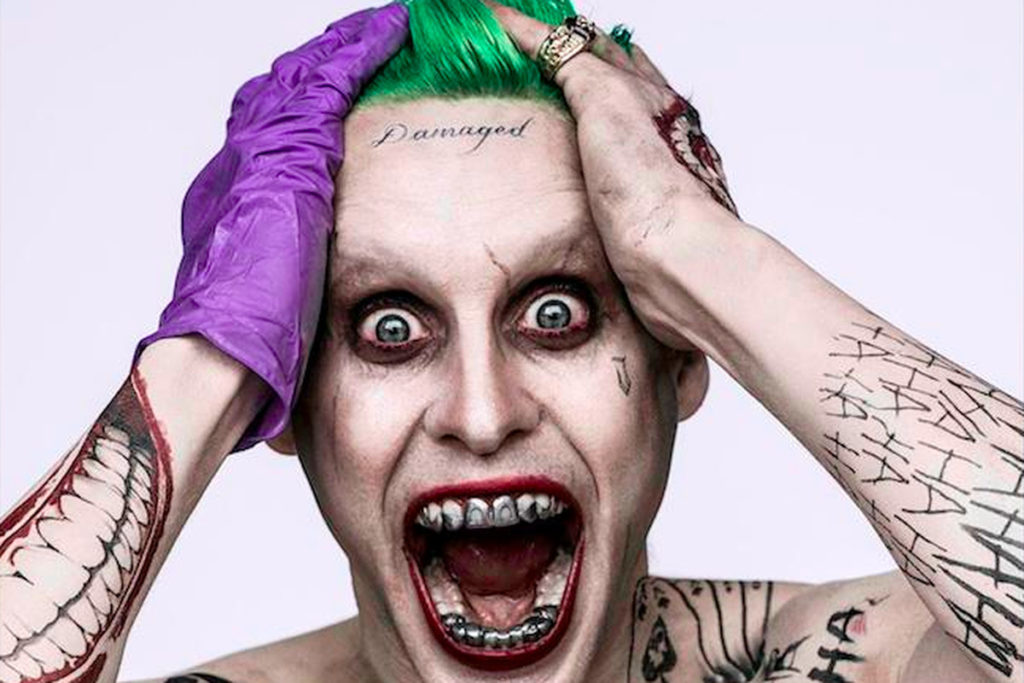 Where is it’s habitat?  We don’t know.

Is this instead of Jared Leto, as Suicide Squad is continuing?  He was locked in as part of the DCEU via an opening sequence appearance from Batman.  But Batman has now changed completely.

But Aquaman and Wonder Woman are getting sequels.  See what I mean?  This is fucking exhausting!

Now in an interview with Empire magazine filmmaker Todd Phillips has confirmed that his upcoming Joker film will be a whole new take on the origin story of the famed Batman villain.  It will not mine any previous DC material. 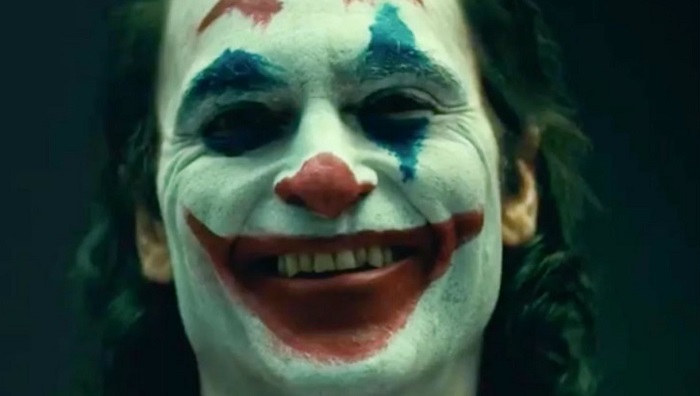 We will follow Arthur Fleck (Joaquin Phoenix) and the blurb says he is a man disregarded by society and the movie is not only a gritty character study but also a broader cautionary tale.

The trailer seemed to indicate it was a new thing.  Now Phillips confirms that the movie won’t reuse any Joker origin storylines from the comics, including The Killing Joke and The Man Who Laughs.  Phillips says:

“We didn’t follow anything from the comic books, which people are gonna be mad about. We just wrote our own version of where a guy like Joker might come from. That’s what was interesting to me. We’re not even doing Joker, but the story of becoming Joker. It’s about this man.”

He also says that Joaquin Phoenix was the first choice for the role ever since the start of the film’s pre-production:

“We had a photo of him above our computer while we were writing. We constantly thought, ‘God, imagine if Joaquin actually does this.’”