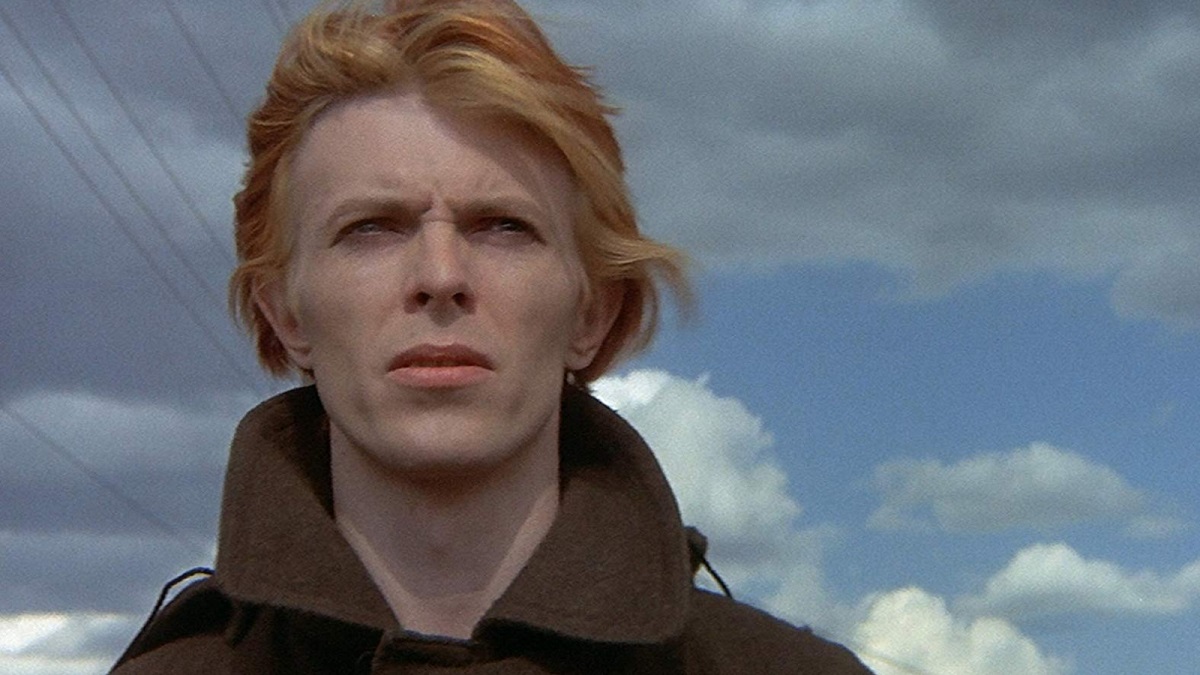 Nicholas Roeg’s 1976 film The Man Who Fell To Earth, starring David Bowie, is being adapted into a series for CBS All Access. 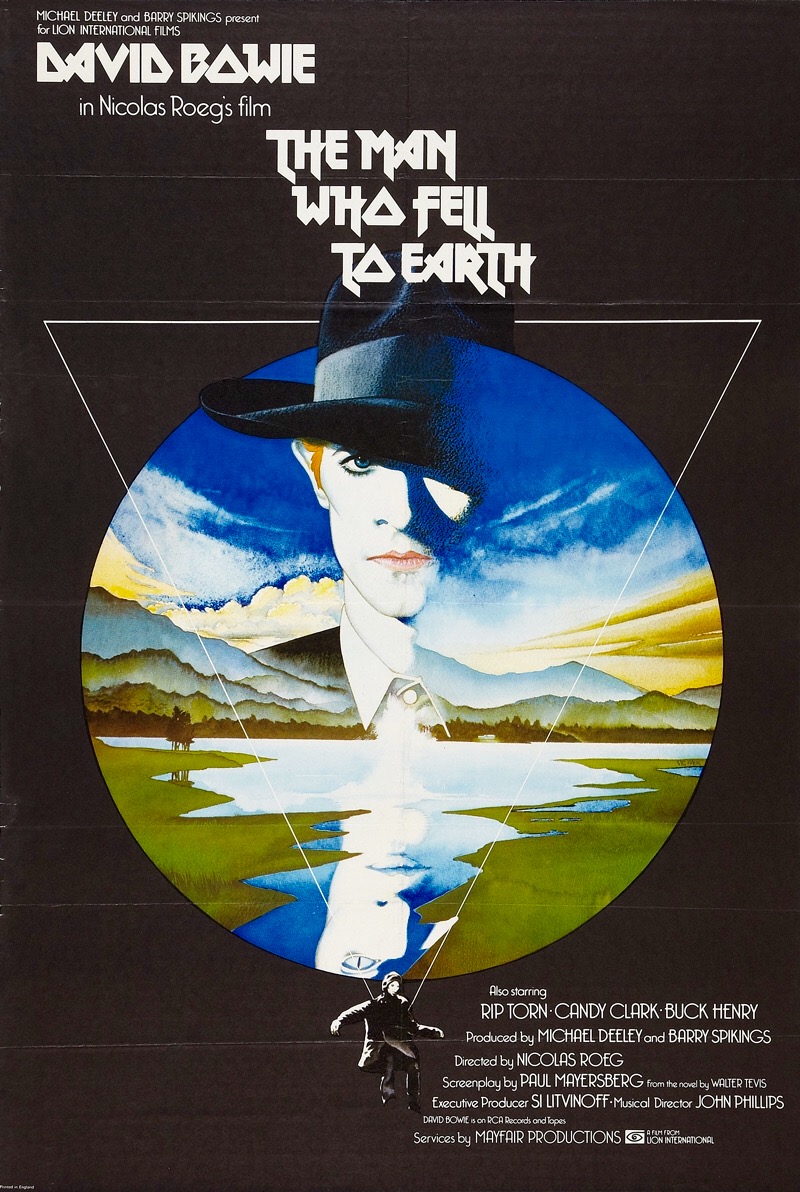 The film, directed by Roeg and written by Paul Mayersberg, is based on Walter Tevis’ 1963 novel. It’s the story of an extraterrestrial (Thomas Jerome Newton) who crash lands on Earth, and the film marked the first lead role in a movie for the late, great Bowie who played alongside Candy Clark, Buck Henry, and Rip Torn. 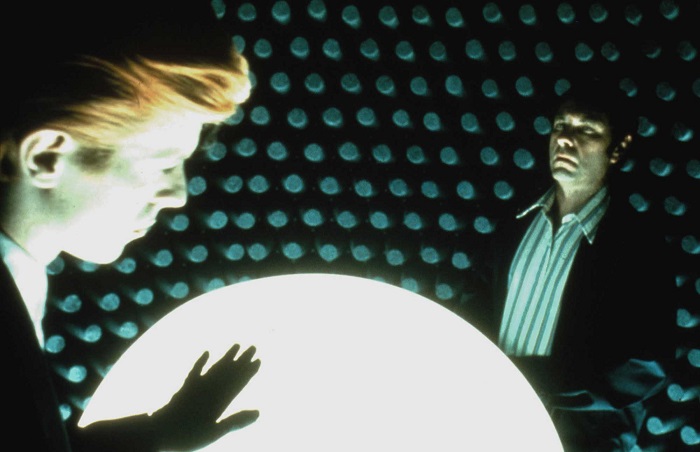 The cast for the show has not yet been cast, but Alex Kurtzman (Star Trek) and Jenny Lumet (Rachel Getting Married) are confirmed as writers, executive producers, and co-showrunners. Kurtzman is also set to direct.

According to Variety, Kurtzman said:

“Some strings will connect to both the novel and the film but if you haven’t seen the film or haven’t read the novel, it’s fine. You’ll get to have an experience that’s entirely singular. If you have, you’ll have the benefit of understanding the history of the world that both of those things set up.”

“We loved the emotional moments in the book and we loved the visual spectacle of the movie. We’re taking it forward.” 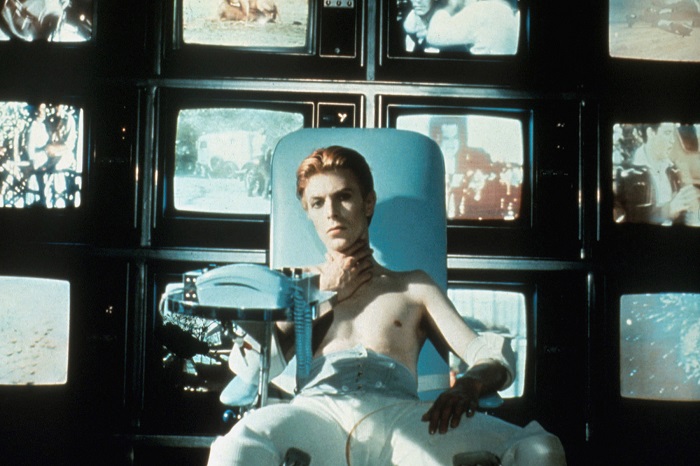 Still in the early planning phase, CBS has yet to announce a proposed release date for the new series.