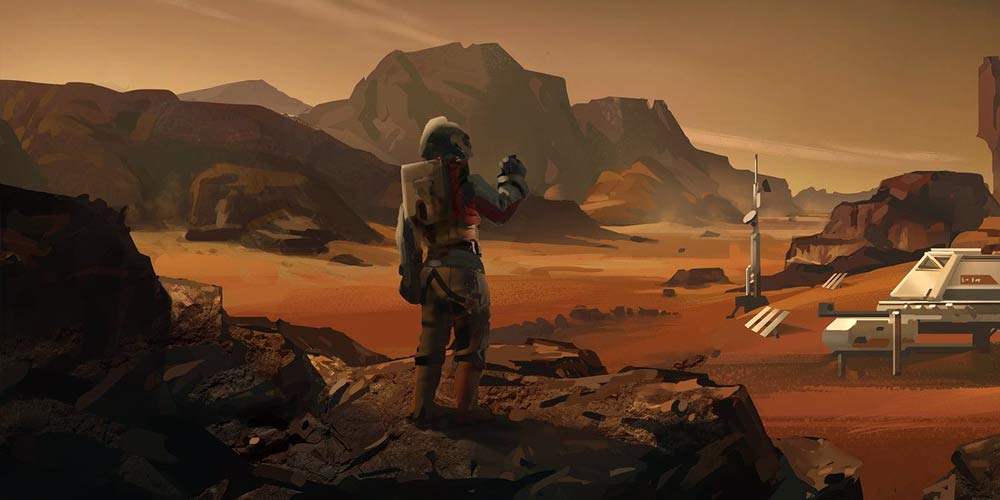 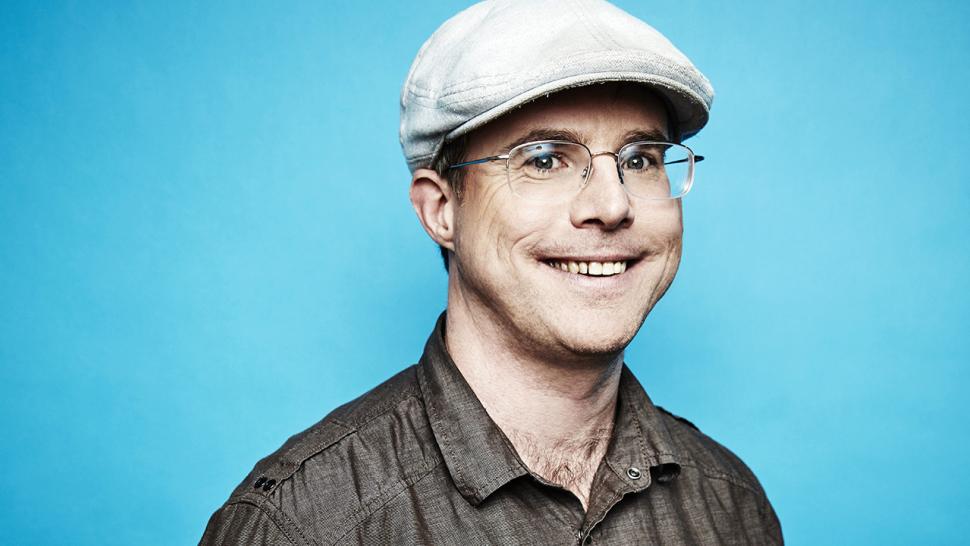 Andy Weir hasn’t even published his latest book and it is already set to turn into a movie starring none other than Ryan Gosling.

The book isn’t due to hit shelves until 2021 and though little is known about the plot what we do know is Project Hail Mary centers on:

A lone astronaut in space who is the only person who can save earth. 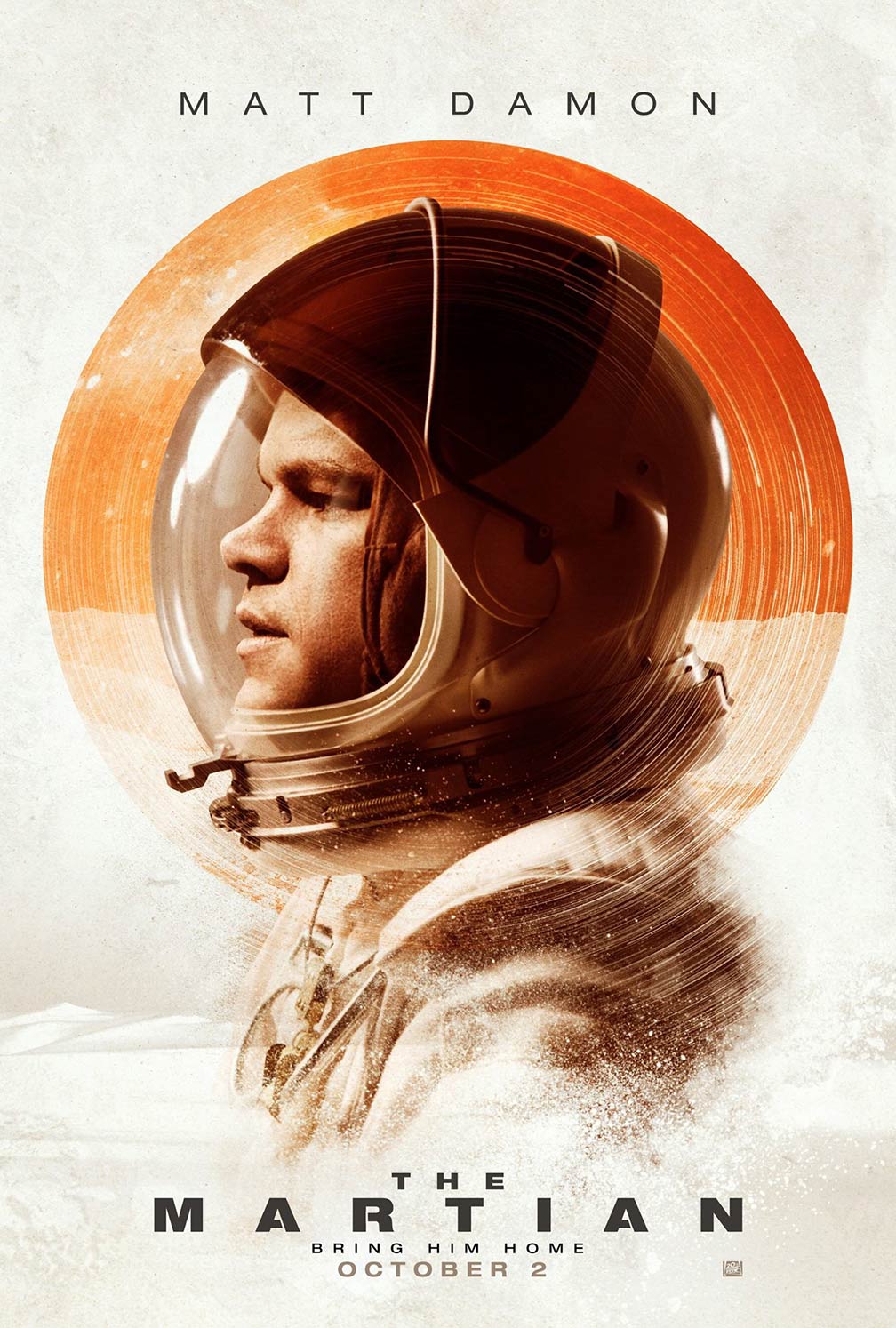 This seems like an interesting project for a few reasons:

First, Andy Weir was the man responsible for the novel The Martian that was brought to screens in 2015.

It was a rare hit for director Ridley Scott and starred Matt Damon, Jessica Chastain, Kristen Wiig and Jeff Daniels. It did well with audiences, pulling to earth a hefty $630 million, and critics alike being nominated for 7 Oscars including Best Picture.

Secondly, Ryan Gosling most recently played the very famous astronaut Neil Armstrong in 2018’s First Man. Though it wasn’t a massive hit, $105 million from a $59 million budget, it struck the right chord with the right people seeing more otherworldly potential in Gosling.

Andy Weir is on top of the world right now as his projects are attracting some pretty good talent. Besides Project Hail Mary, his novel Artemis, a crime thriller set on the moon, has wonderboys Phil Lord and Christopher Miller set to direct for 20th Century.

His graphic novel Cheshire Crossing has been optioned by Universal.

In case you’re wondering, that comic is about:

Alice Liddell (of Alice in Wonderland), Wendy Darling (of Peter Pan fame) and Dorothy Gale (the tornado travelling tourist in The Wizard of Oz) are brought to an Extranormal Institute-style Boarding School run by Ernest Rutherford, so they can be taught to master their latent superpowers by Mary Poppins. Action and adventure ensue.The comic also features the Wicked Witch of the West, Peter Pan, Captain Hook and Tinker Bell, the Knave of Hearts and the Mad Hatter and Lemuel Gulliver.

The Martian was watchable but forgettable and not a film to watch twice, so hopefully he can bring a little more something to the screen this time around.

No production dates are set and reportedly deals are close but are yet to close. If all goes well Gosling (Lost River) will produce with Ken Kao (The Favourite) for MGM.