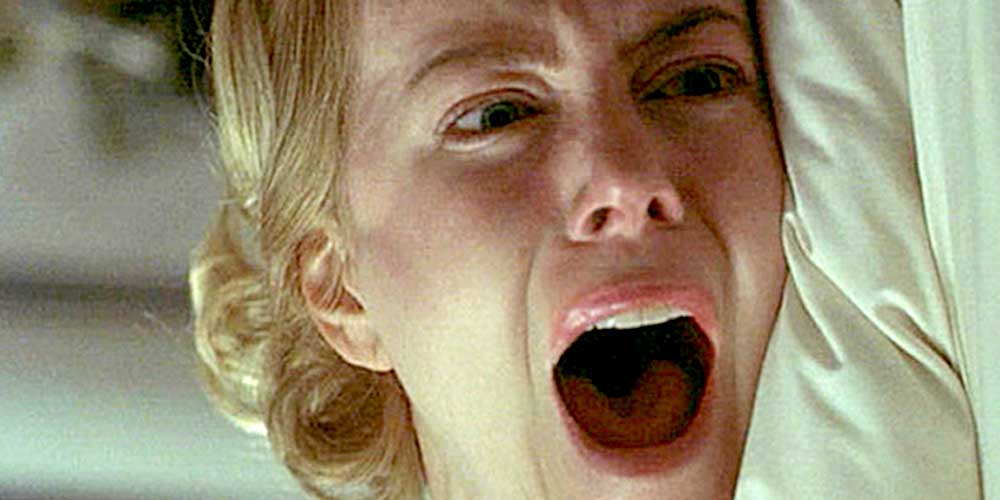 If I didn’t feel old enough already, then this really drives it home.

It has been announced that 2001’s Nicole Kidman horror film The Others is being remade.

I don’t think anybody has even gotten around to seeing it yet, but they should because it’s a solid picture. 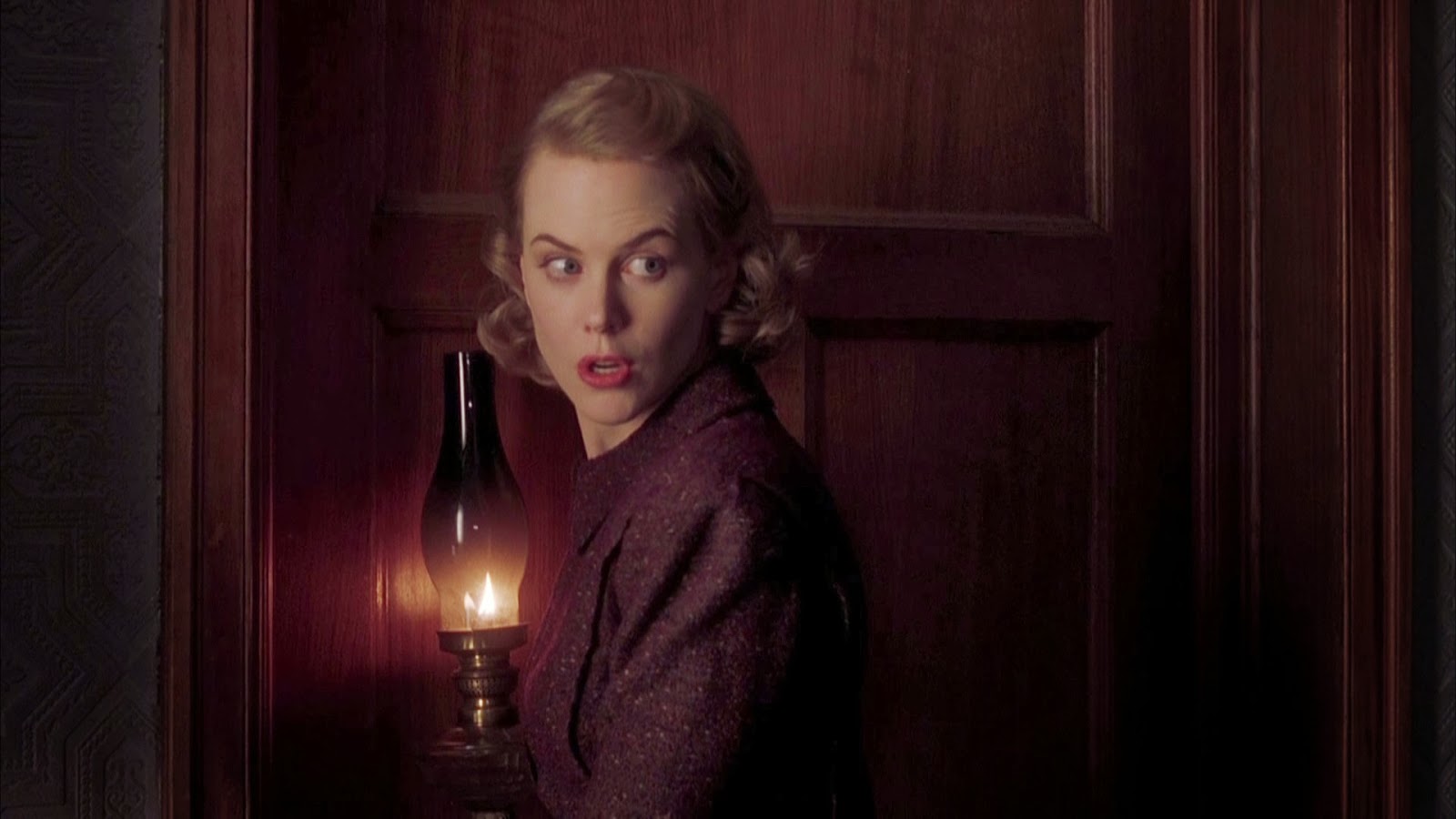 It was creepy and atmospheric, quite unique in the vast field of horror and/or suspense.

I have only seen it once and many years ago at that, but I am still haunted by it.

But in a good way… like an effective piece of cinema should. I could go on and on…

Here’s the poop for those of you procrastinating souls who haven’t taken the time.

In 1945, in Jersey, Channel Islands, the widow Grace Stewart (Nicole Kidman) lives in a lonely old house with her daughter Anne and her son Nicholas. Grace lost her beloved husband Charles in the World War II and their children are photosensitive and Grace keeps the curtains and the doors closed to protect Anne and Nicholas against the sunlight.

Grace raises her children with strict discipline and following religious principles. Grace hires the strange housekeeper Mrs. Bertha Mills, the mute maid Lydia and the gardener Mr. Edmund Tuttle that have asked for a job.

Out of the blue, mysterious things happen in the mansion and Anne claims that there is a boy named Viktor that visits them. Grace unsuccessfully seeks out the intruders until the day she has a revelation about the house and its intruders. 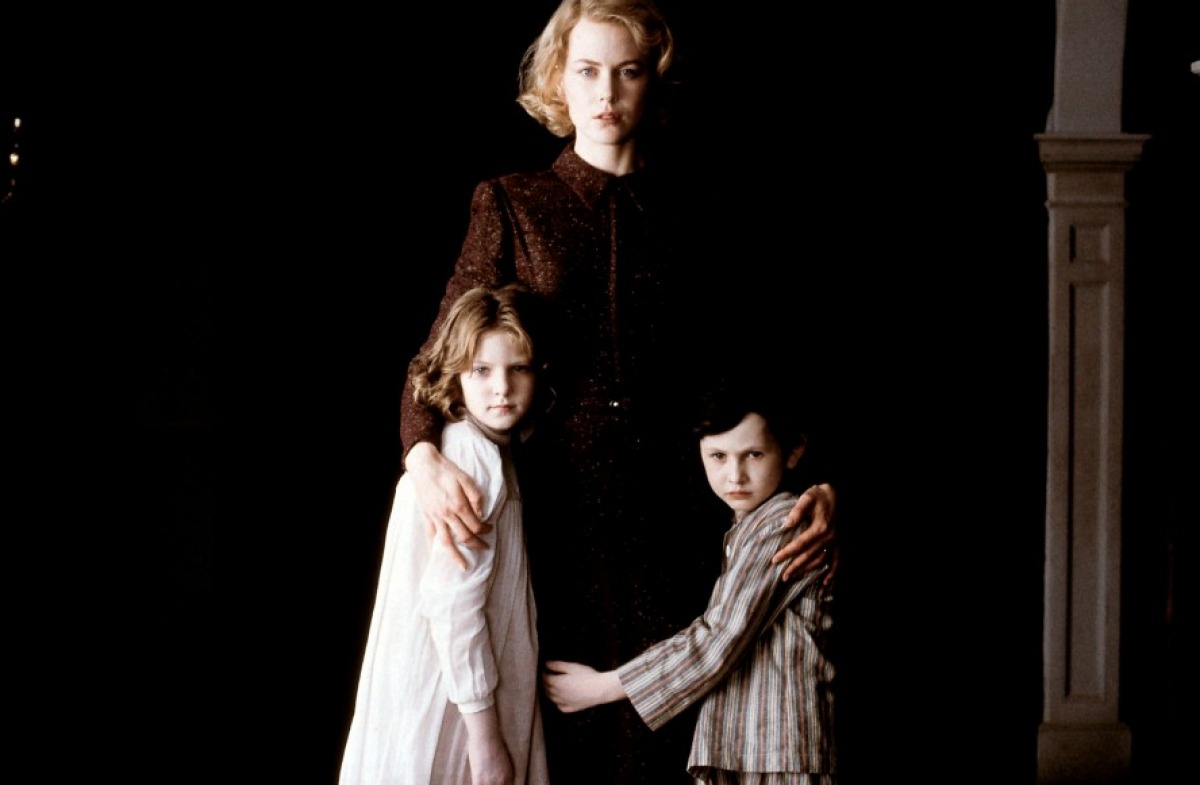 Some say this film was overlooked by the Academy but, I think they made that up to Kidman anyway as she now seemingly gets nominated for almost everything she does.

Up until The Others I always thought Nicole Kidman was spunky and nice to look at.

This film showed she could not only act but also carry a pretty heavy movie. It pulled down a hefty, at least at the time, $200 million at the box office. 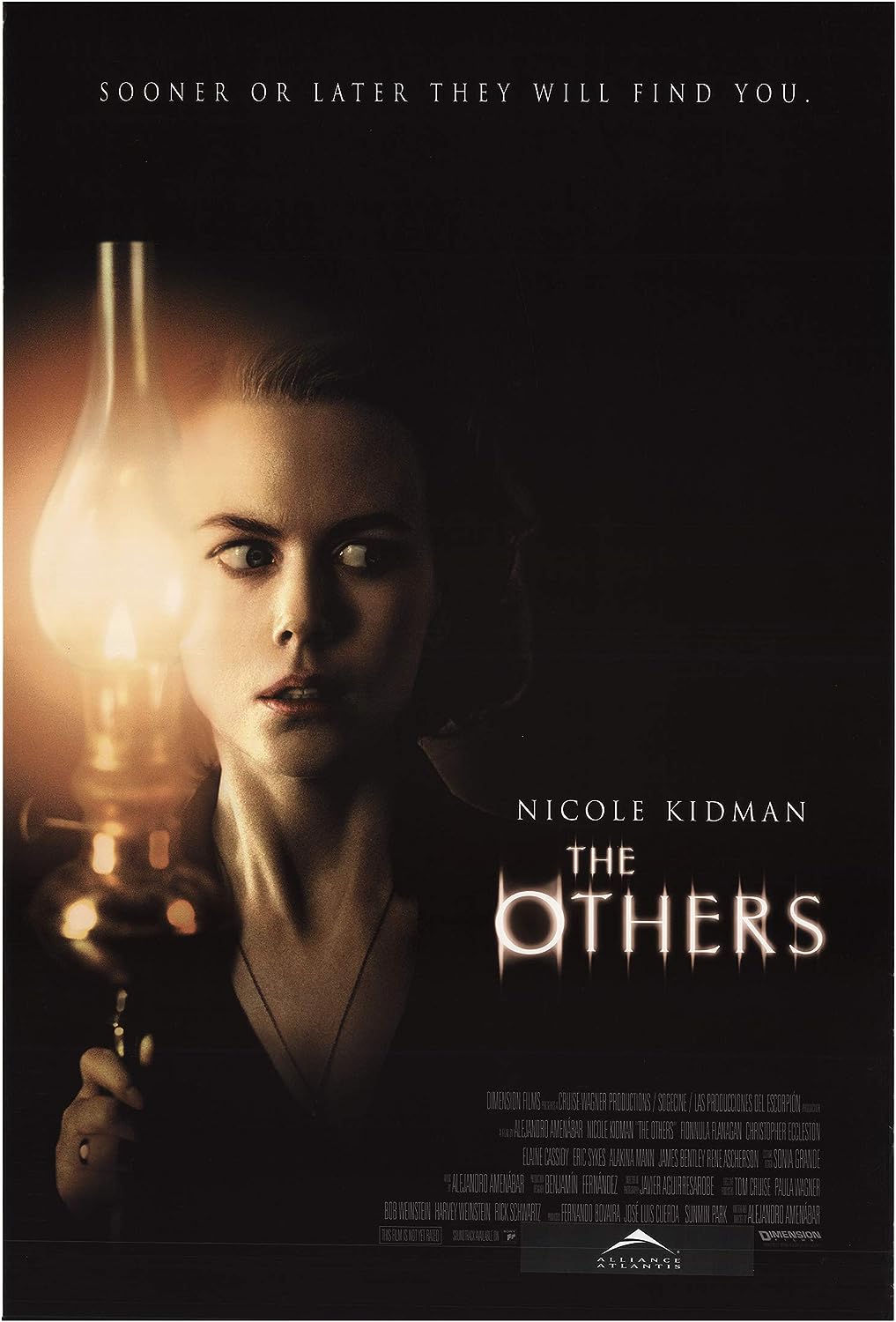 It was the first real starring vehicle for Nicole Kidman and permanently elevated her to superstardom as an actress instead of just being missus Tom Cruise.

They officially divorced the same year and she won an Oscar the following.

So Why Remake This Now?

Because shuddup, that’s why!

Or try and swallow this from Sentient Entertainment’s in-house producer Renee Tab (Feud: Bette and Joan):

“I am honored to be able to work on my favorite horror film of all time, ‘The Others,’ and to bring this reimagining to the big screen for new audiences. It is almost eerie and uncanny how timely the themes are today: self-isolation, paranoia and fear, and of course the intense desire to protect our children and ourselves from harm. We look forward to unraveling the layers behind lead character Grace, whose pain and demons draw viewers into a truly compassionate journey.”

But really it’s more about the rights changing hands and somebody smelling a quick buck.

“…reinvent and modernize the story, with sources reporting that A-list talent and studios are chomping at the bit to get in on the project.” 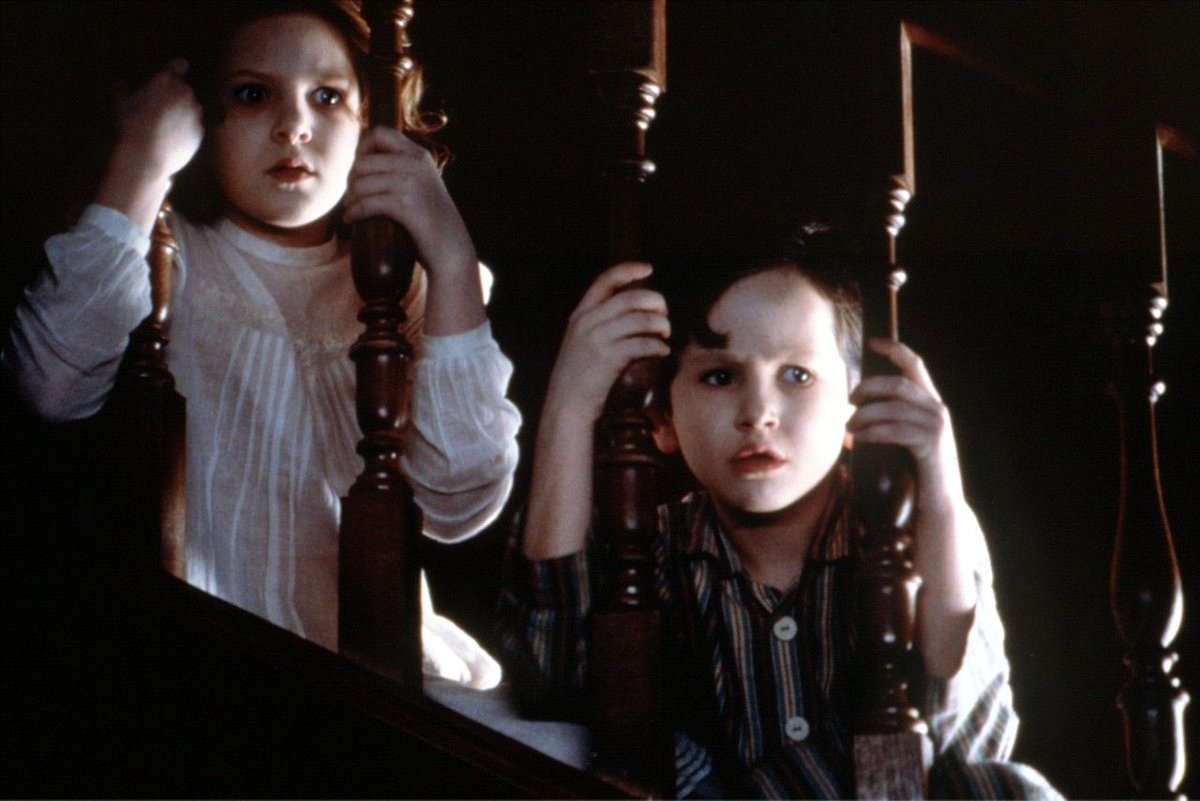 So besides being an unnecessary remake, a couple of other red flags have been thrown.

Check for yourself the pedigree of the companies involved but I have a bad feeling about this and not in a good way.

So far there is no other talent attached but I expect this will be fast-tracked to capitalize off the current and oh so hot trend of isolation.

Here’s a trailer for the OG cuz I like you: