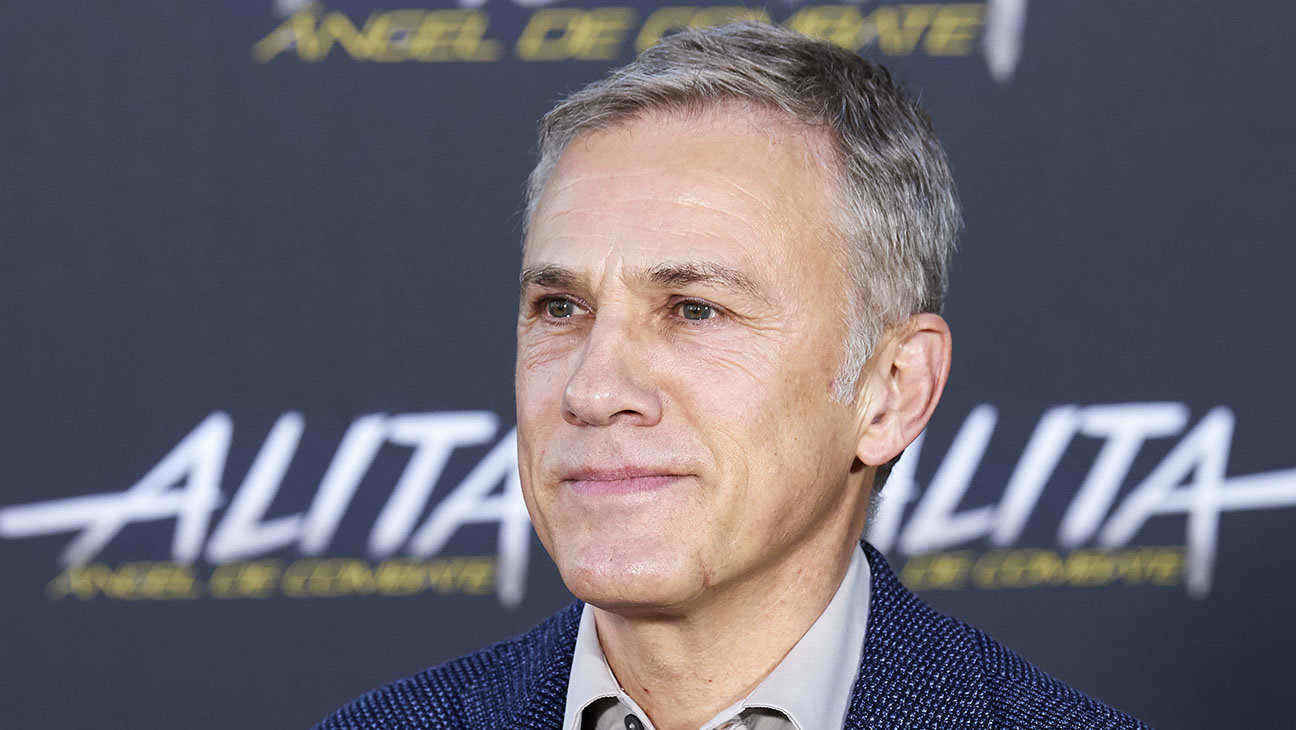 The Office Meets The Muppets

Direct from the files of “What No One You Know Has Been Waiting For” comes this news of a new fantasy-adventure-comedy coming from Jim Henson Company and Story Bridge Films, The Portable Door.

In The Portable Door, Paul Carpenter, a new intern at the mysterious London firm J.W. Wells & Co., becomes steadily aware that his employers are anything but conventional. Charismatic villain Humphrey Wells (Waltz), the CEO of the company, is disrupting the world of magic by bringing modern corporate strategy to ancient magical practices. Dennis Tanner (Pearce) is the shape-shifting goblin trapped in the organization’s middle management. Paul Carpenter (Gibson) is the lowly, put-upon intern who discovers the true agenda of the vast corporation where they work.

This reads like a bad joke, which means that it probably will work on screen and with Christopher Waltz and Guy Pearce attached to the film already, this might be worth a shot.

Who’s In the Boat Here?

Patrick Gibson (The OA, Tolkien) stars in the film, which Jeffrey Walker (Ali’s Wedding, Lambs of God) will direct from a screenplay adapted by Leon Ford (Griff the Invisible). The Portable Door will be produced by Lisa Henson and Blanca Lista from The Jim Henson Company (Alexander and the Terrible Horrible No Good Very Bad Day; The Dark Crystal: Age of Resistance), and Todd Fellman from Story Bridge Films. Elevate Production Finance’s Craig McMahon is financing the film.

Guy Pearce has never been in a bad role yet, and Christoph Waltz, which overrated in some roles, usually brings his “A” game to most roles he tackles.

Let’s wait and see what a script leak will reveal.