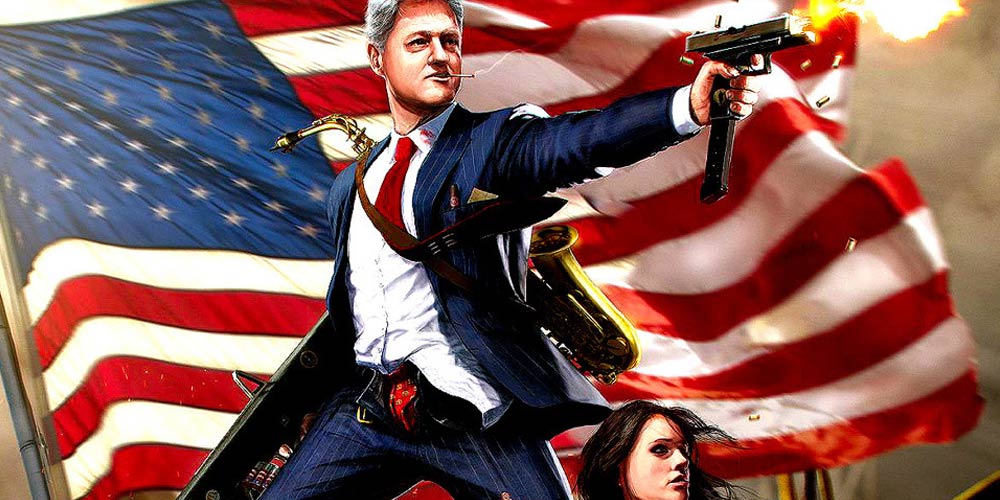 Former President William J. Clinton collaborated with writer James Patterson to create the book, The President Is Missing. Now the book is coming to Showtime as a drama series. 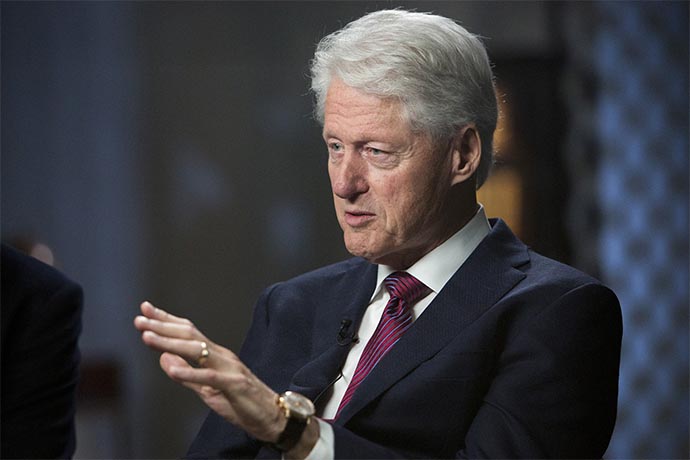 According to Anthony Lane of the New Yorker The President Is Missing manages to be a book that surpasses its limitations, while still slating it for its prose, plot, and product placement.

Somehow, The President Is Missing rises above its blithely forgivable faults. It’s a go-to read. It maximizes its potency and fulfills its mission.

According to Deadline the role of Jonathan Lincoln Duncan, the President of the book, will be played by respected Nigerian English American actor David Oyelowo. 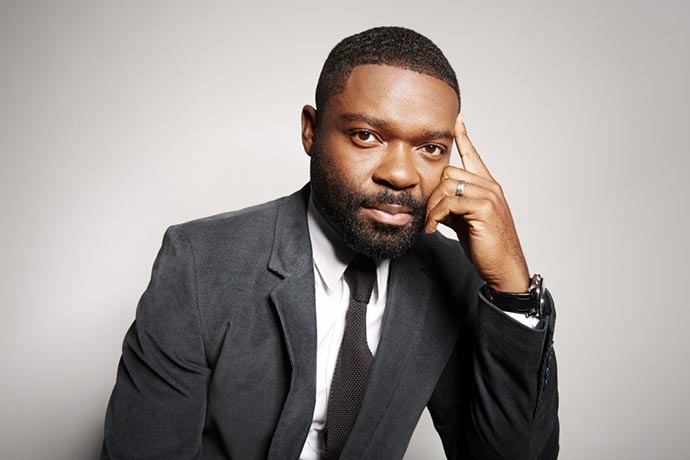 With shooting scheduled to start in 2020, the storyline appears to be an adaptation of the book, rather than a simple retelling, but that could be for the best, as it allows the writers to extend the story for a full season, perhaps more.

Summaries of the series suggest Jonathan Duncan will start as the Vice President, rather than the President, and then be thrust into the Presidential role by circumstance.

In the book there was conflict between the President and Vice President, but it remains to be seen how much of that is carried onto the screen. 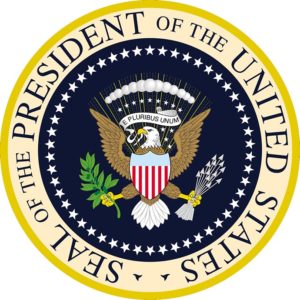 As to whether it’ll be good? In this post-2016 era, with Hollywood seeming to have gone insane, any series that deals with politics is likely to be bad.

The writers, actors and directors could surprise me, but at this point, I’ll keep my expectations low.

I am pretty confident that this will not be another The West Wing.