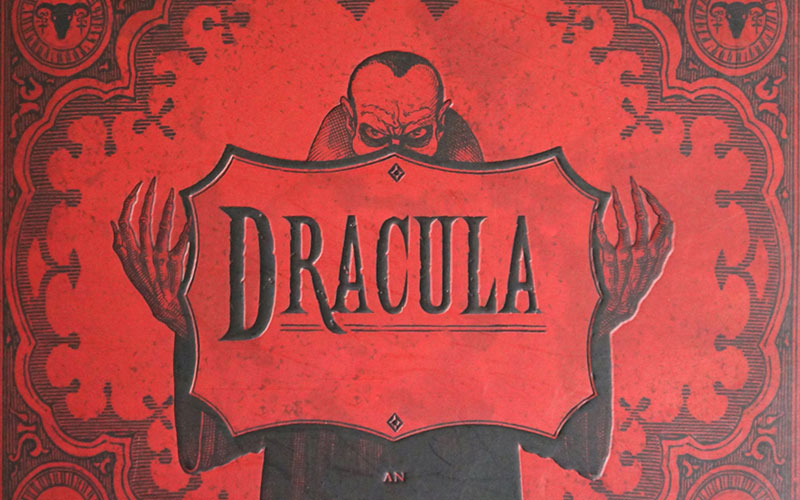 Bram Stoker’s 1897 gothic horror novel, Dracula, must be one of the most adapted books of all time.  From the black and white nightmare that is Nosferatu, to modern attempts to kick start a shared universe in Dracula Untold, it is estimated over 200 movies have been made that are either direct adaptions or feature the characters Stoker created. 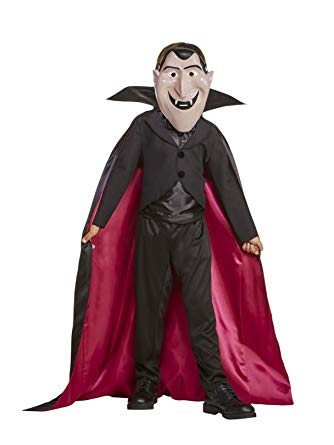 Francis Ford Coppola’s lavish and big-budget adaption is still well regarded to this day.  That was 27 years ago now.  So we are about due another go. 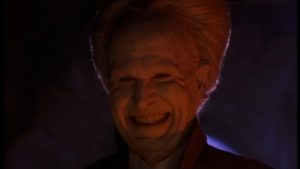 The latest creatives to put their stamp on the property are Sherlock showrunners and sometime Doctor Who collaborators Mark Gatiss and Steven Moffatt.  The BBC and Netflix are co-financing the Hartswood Films production.

Unlike the 1979 John Balham version, which started with Dracula already coming ashore in Victorian England, this version will be more traditional.  It will feature Jonathan Harker’s business trip to Transylvania.
The production has released several images giving us a first look at Bang as Count Dracula. 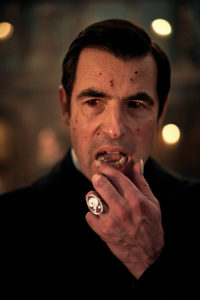 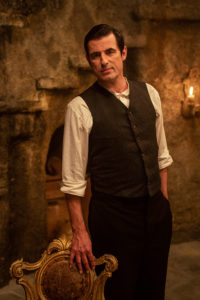 It is expected to air this year on the BBC in the UK and Netflix around the world.