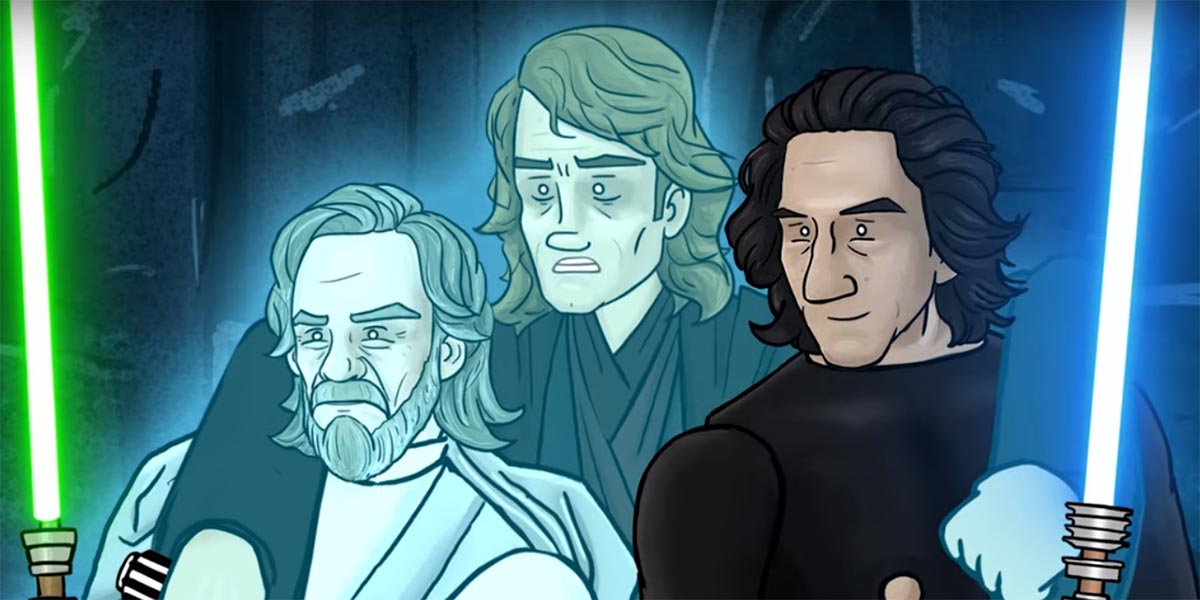 One of the few joys to come out of the Disney Star Wars franchise are the YouTube video channels critiquing and satirizing those works.

One of the channels with a long history of presenting humorous takes on movies, that are often far more insightful than the studio’s, is How It Should Have Ended.

In a set of rapid fire clips the HISHE team illustrate plot contrivances introduced by J.J Abrams in Rise of Skywalker, demonstrating how they don’t make sense given the universe they’re operating in, and even aspects that he himself has introduced in the very same movie.

And of course, the biggest plot convenience of all, that you should watch the video to see.

After The Last Jedi, J.J. Abrams didn’t have lot left from the new universe he’d introduced in The Force Awakens, especially when considering that he is probably the most overrated director in Hollywood. It would be unkind to compare him to Michael Bay, because at least Bay can give personality to giant robots. 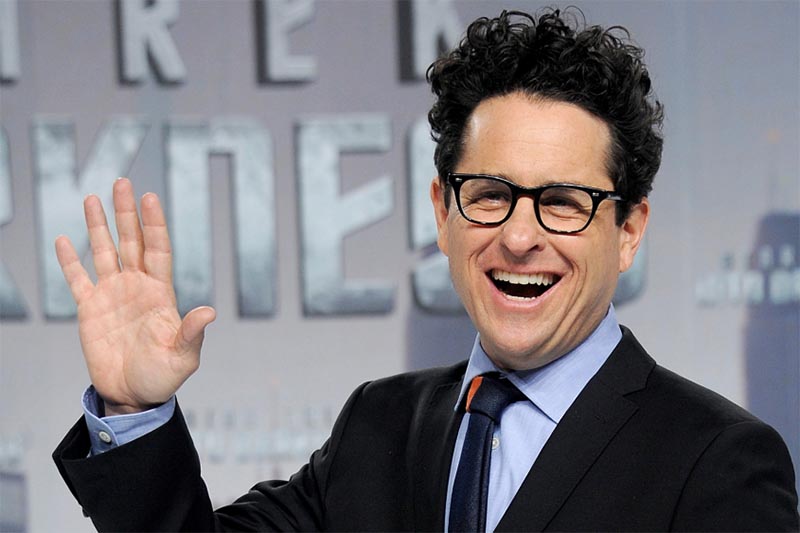 However, despite his weaknesses, there were obvious things that Abrams could have avoided in making Rise Of Skywalker, except for the fact that he needed them to happen to advance the plot. With a bit more thought it might have been possible to create a similar story (even if it was mainly a series of fetch quests) without such obvious plot holes.

But, this is Disney Star Wars. What does thought have to do with anything?