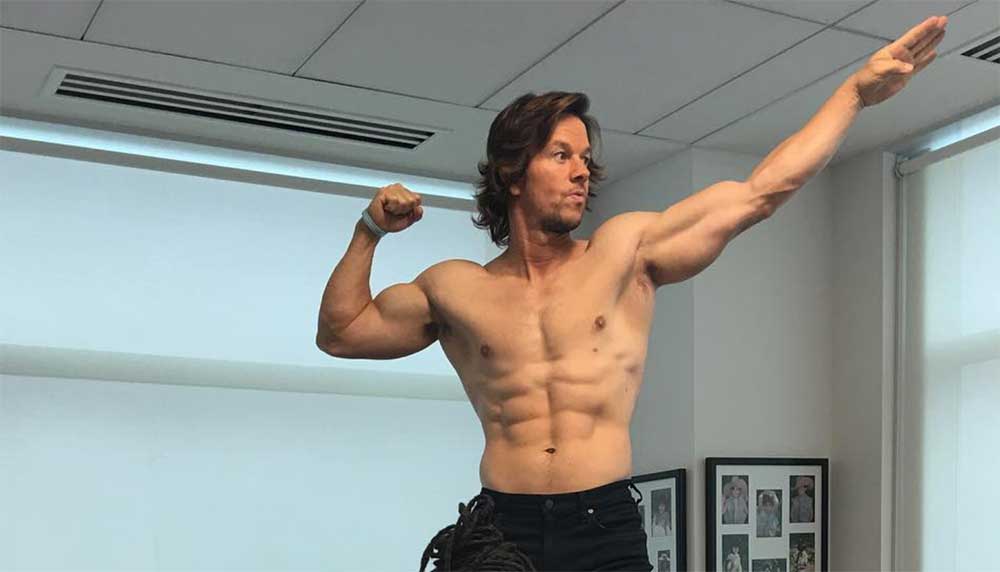 It gets said all the time, but this time it may actually be true: Hollywood is officially out of ideas.

The proof? HBO Max has just given the green light to a docuseries featuring Captain Charisma himself, Mark Wahlberg. 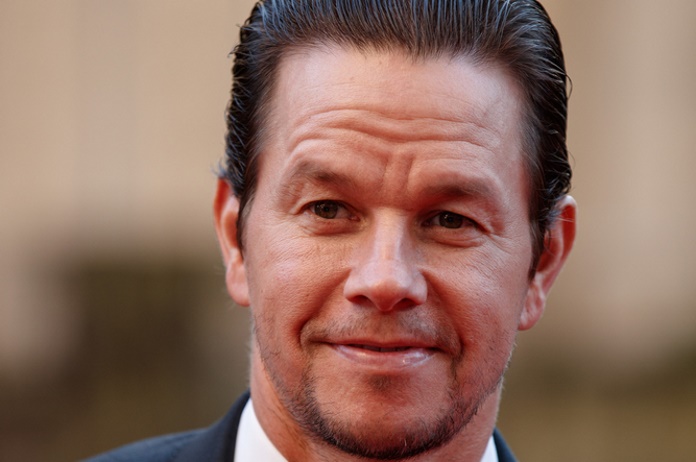 The show will be titled Wahl Street. According to the fine folks at HBO Max the show…

…offers fans a glimpse into global star Mark Wahlberg’s life as he juggles the demands of a rigorous film schedule coupled with an ever-growing network of diverse businesses.

Along the way, viewers will learn about his successes and failures and glean powerful business and life lessons while also getting to know the cast of colorful characters that make up Wahlberg’s real-life entourage.

Maybe it all makes sense. Maybe the reason he can’t carry a movie is that he was just destined for his own docuseries.

The show is already in production and has been shooting for a number of weeks already.

Each episode will follow the man formerly known as Marky Mark as he hustles his way through his various business ventures which range from his own film and TV production company to a car dealership.

I’m already hooked. Is this the punishment for our Spenser Confidential post?

In addition to showing how to make it the Wahlberg way, the show will be a bit of Shark Tank as well, showing various inventors pitch their idea to the actor in an attempt to get him to invest in them.

This is not the first docuseries for Wahlberg. He was also unknowingly on A&E’s Wahlburgers for 10 seasons.

Who this show is meant for, I don’t know. Is there really an appetite for Mark Wahlberg out there or this just an example of there being so many content providers now that as long as you have a recognizable name you can get your own show?

Entourage on HBO was supposed to based on his life trying to make it in Hollywood. Maybe HBO knows something about him the rest of the world doesn’t. 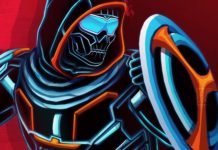 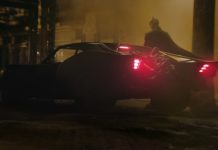 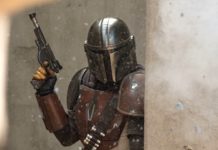