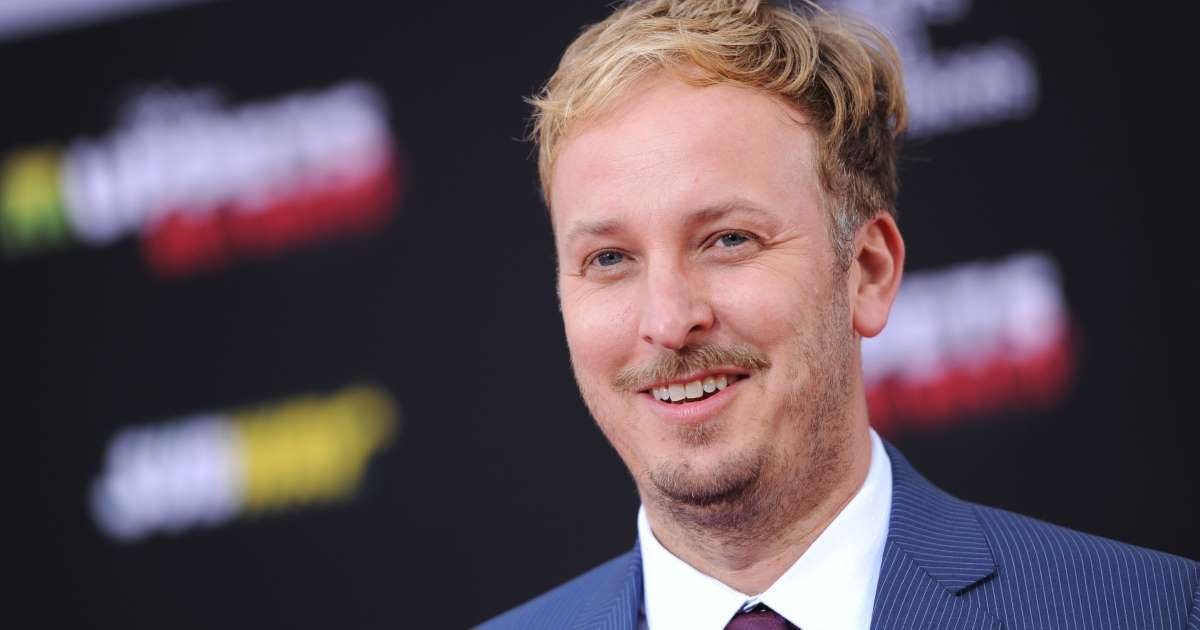 The Words “Good” and “Clue” are in the Same Sentence

Clue, the film 20th Century Fox bet their entire studio on in the 1980s has gone in search of a new director, now that Jason Bateman has decided to get a clue and stay on that Netflix show nobody watches, Ozark.

It’s been two years since we heard Ryan Reynolds was producing a new adaptation of the classic murder mystery board game Clue from Deadpool writers Rhett Reese and Paul Wernick. Now the project set up at the newly branded 20th Century Studios has brought on a new filmmaker from Disney’s neck of the woods: The Muppets director James Bobin.

By the way, Bobin’s resume includes such film and television classics as Dora and the Lost City of Gold, The Muppets, Muppets Most Wanted, Alice Through the Looking Glass, Da Ali G Show and Flight of the Concords.

The original film had three different endings in the theaters, which at the time was pretty gimmicky, and led to Clue only grossing $15 million.

It became a hit on video where having a film end three different ways makes a lot of sense when you have fast forward and rewind buttons on your video cassette recorder machine to get through all of those endings.

This film will have none of that magic.

20th Century Studios intends to surround Ryan Reynolds with a lot of high-profile talent. Could we be looking at a Murderer’s Row of comedic talent akin to the all-star cast assembled for Knives Out or Murder on the Orient Express? That would be amazing. After all, the original 1985 adaptation of Clue had some of the best talent of the 1980s with Tim Curry, Eileen Brennan, Lesley Ann Warren, Michael McKean, Christopher Lloyd, Madeline Kahn and Martin Mull playing the characters from the board game. I can only imagine what kind of high profile talent Reynolds could assemble from his famous friends.

But here’s the problem: In a world of social media “influencers” and YouTube stars, Reynolds will be surrounded by half-baked talent at best. If you don’t believe this, just check out 6 Underground on Netflix right now.

This version of Clue will probably turn out to be what all versions of remakes and updates of films that should have been left alone eventually turn out to be: Gimmicky for opening weekend and then it will experience a 50-60% drop off the second weekend after everyone tells everyone on Instagram what the real deal is, and then it will disappear, never to be seen again.