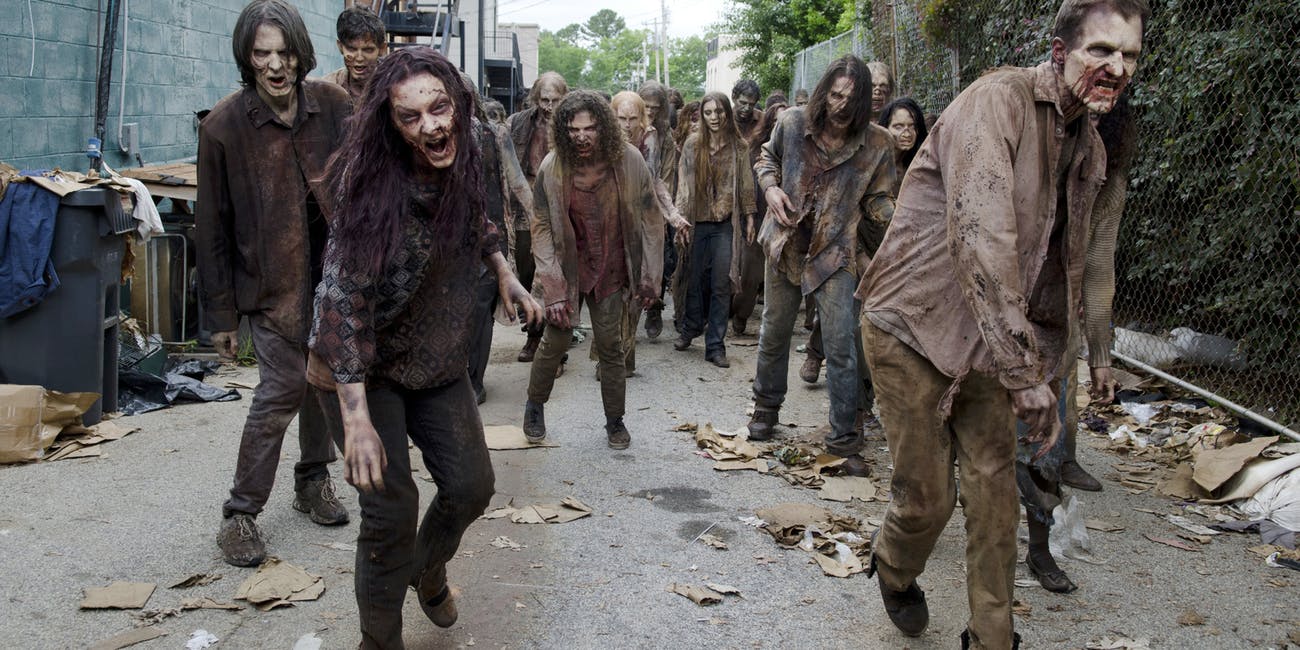 It’s Time for You All to Leave…

Well, the most relentlessly depressing show on television keeps on spinning out spin-offs. The new spin-off of The Walking Dead will make its panel debut at New York Comic-Con today.

The Walking Dead, which is in its ninth season, has spawned Fear The Walking Dead and has creatively exploited the cultural zeitgeist of those who want their apocalyptic fantasies to involve shuffling, rotting corpses.

The third installment of the franchise will feature two young female protagonists and focus on the first generation to come-of-age in the apocalypse as we know it. Some will become heroes. Some will become villains. In the end, all of them will be changed forever. Grown-up and cemented in their identities, both good and bad.

The women are finally getting a shot at screwing it all up.

The Zombie Party Has Been Over For a While Now

I am not going to watch this show.

And it has nothing to do with the “wokeness” that’s sure to be slathered all over this thing.

I’ll be straight up with you reader: I thought that Robert Kirkman had a great idea in The Walking Dead comics. I also thought that it was great that an independent comic book creator got picked up and noticed by a major cable network, AMC, who was looking for a hit.

I also thought the first season of The Walking Dead captured the mood and tone of the comic series overall.

And then, after not even making it through season two, I left the room and never went back.

So, clearly the show is not for people with short attention spans like myself who want their apocalyptic fantasies to have more, “bite” and a little less persistent whining about “preserving our humanity.”

It’s more for people who like quotes such as this one:

David Madden, president of programming for AMC Networks and AMC Studios, offered some glowing context for the launch:

“We’re thrilled that the Dead will keep walking into a new corner of the post-apocalyptic world, a corner that will present stories and characters unlike any that The Walking Dead has dramatized thus far, and that is bound to excite one of the most passionate fan bases in television.”

The first images for this show, which is about what happens to the kids after the zombie apocalypse response is screwed up by the last adults who can remember the world before the said apocalypse, look like an old-school Prell commercial.

I wasn’t aware that soap, shampoo, and makeup were going to be key parts of the future with zombies, apparently, still shuffling around.

I thought that CDC scientist who blew himself up in Atlanta way back in season one of The Walking Dead, told Grimes and everybody else, that the zombie apocalypse was mankind’s “extinction event.”

It’s nice to see it all worked out in the end for the makeup and personal care companies. 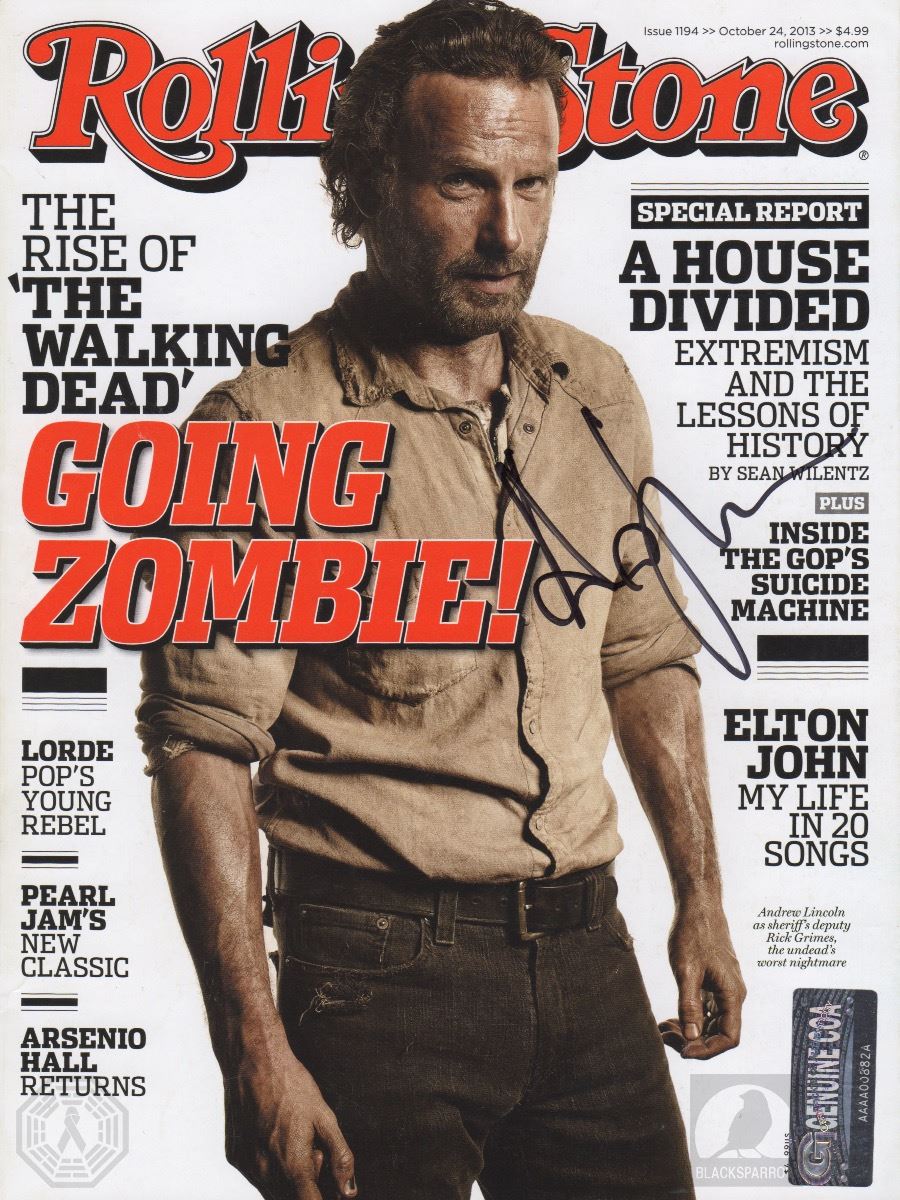 A third walking dead franchise spin-off, relentlessly shuffles toward your eyeballs with ten episodes, in spring 2020 on AMC. 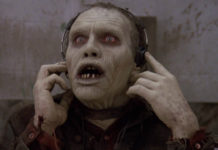 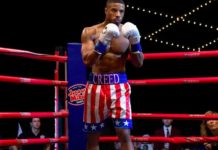 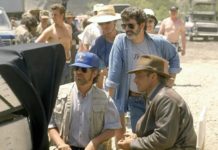