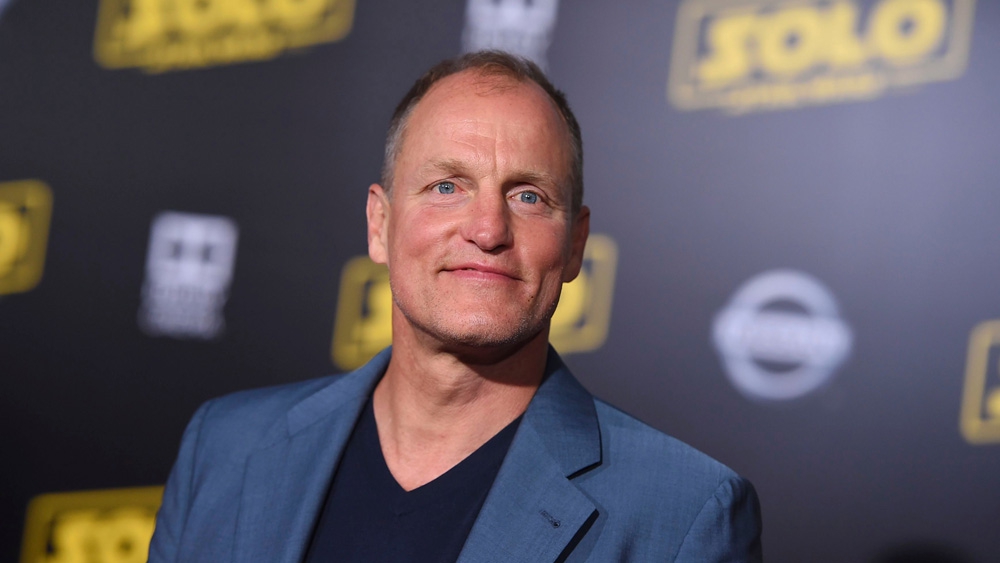 Woody Harrelson will be replacing Jason Statham in the upcoming film The Man From Toronto.

The Man From Toronto uses a case of mistaken identity as its jumping-off point after the world’s deadliest assassin, known as the Man from Toronto, and a New York City screw-up run into each other at an Airbnb. A clash of personalities, and a clash with deadly killers, ensues.

Kevin Hart remains onboard as the New Yorker. 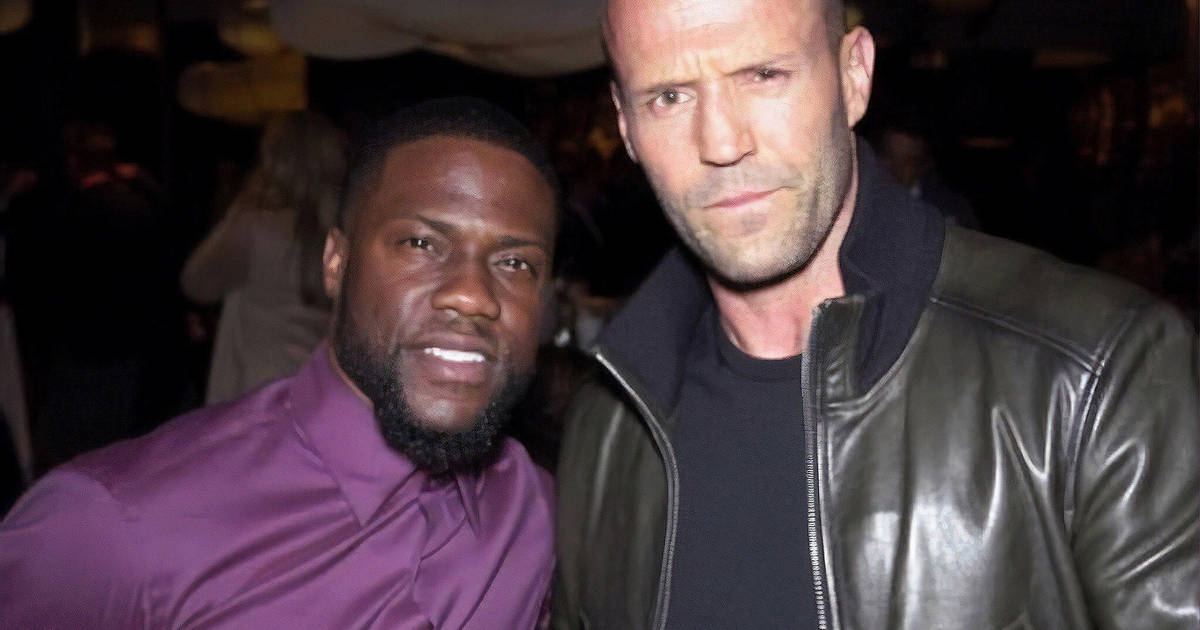 Statham pulled out of the film last week, only six weeks before cameras are set to roll.

Seems like short notice but it turns out Statham hadn’t officially signed on.

Did It Have Something To With The Title?

That’s what my immediate thought was but no.

Apparently Statham was holding out for Sony and Columbia, who are co-producing with Escape Artists, to change their minds on sticking to a “PG -13” rating as opposed to “R”.

This is an understandable but disappointing development as Statham proved he could bring the funny in 2015’s Spy where he traded barbs with Melissa McCarthy.

Patrick Hughes (The Expendables, The Hitman’s Bodyguard) is directing the film with a script written by Robbie Fox (So I Married An Axe Murderer).

Escape Artists has a pretty decent record including A Knights Tale, The Weather Man, The Equalizer 1 & 2, The Upside, and this year’s Troop Zero.

The Man From Toronto arrives this November 20th.