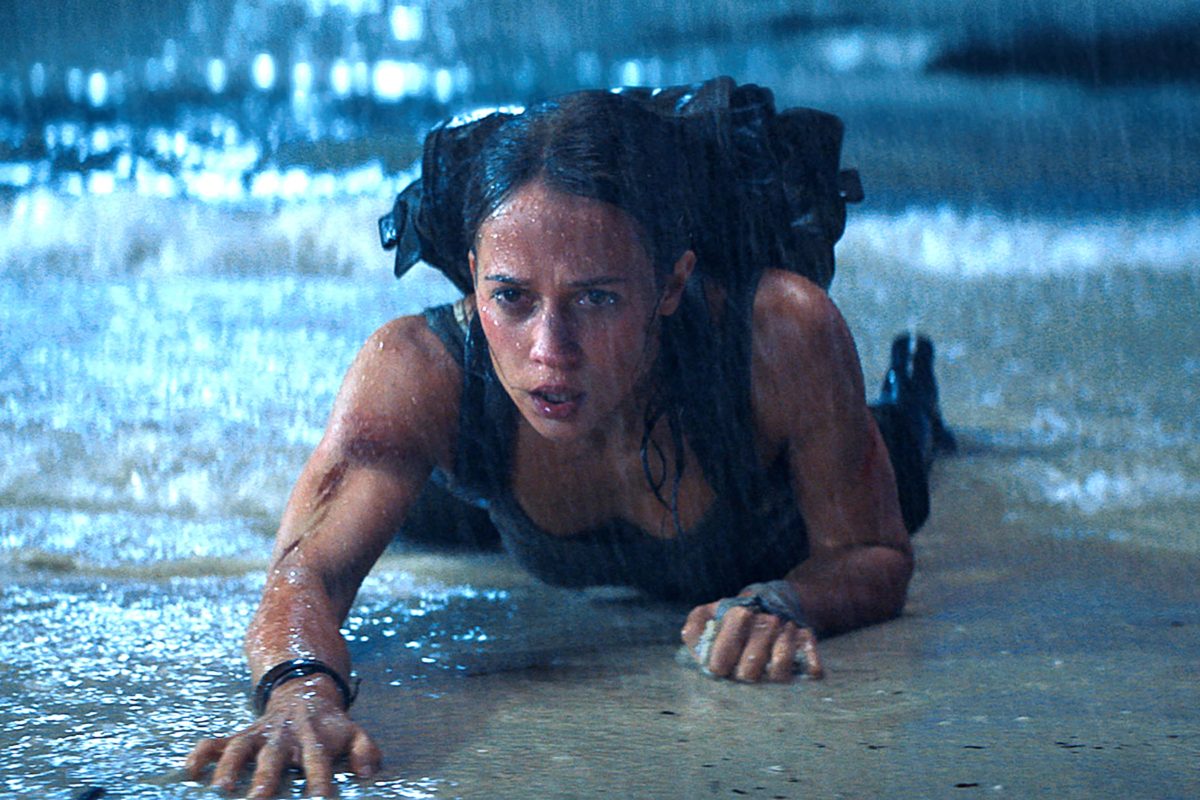 MGM has a back catalogue that makes the movie Gods proud but has struggled recently to drive forwards.  Sustained almost exclusively on 007 output for decades, it sparked into life somewhat with some Rocky sequels and spin-offs.

Outside this it has struggled to find a core tentpole franchise as Paramount has with Mission Impossible, Universal with Jurassic World, Warner Bros. with DC and Godzilla, Disney with just about everything else.

Maybe this is why it continues to pin its hopes on Tomb Raider.

MGM has hired Amy Jump to pen the script for a sequel to last year’s Tomb Raider film reboot, a sequel which currently plans to have Alicia Vikander returning to the role of Lara Croft.

Jump is best known for her collaborations with her director and partner Ben Wheatley. Together they have worked on Kill List, High Rise, Free Fire and A Field In England.
She was also a co-producer on The Duke Of Burgundy which I imagine was a movie about wine or something.
Deadline has reported that Vikander was really happy with what she has seen of Jump’s drafts and ideas so far.
The last movie was released through Warner Bros. and just about made its money back with a worldwide gross of $274 million, however, it made barely a ripple in a crowded movie year. 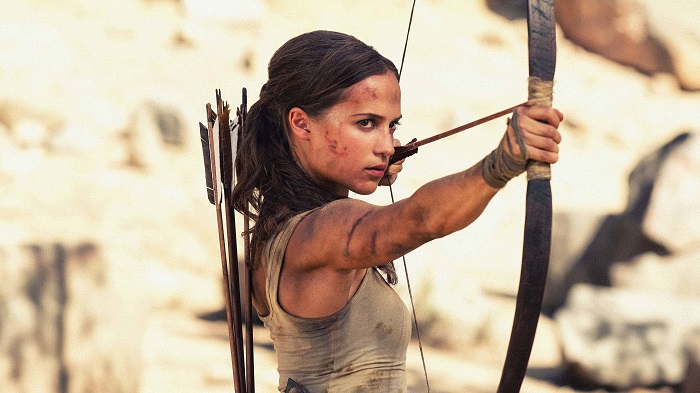 GK Films is standing up as the production company again, but there is no news on the director so far.  The excellently named Roar Uthaug directed last time out.

I enjoyed the reboot for what it was, an entertaining if undemanding couple of hours with a bottle of wine on the couch with Mrs. Cahuna.

Jump’s body of work combined with Tomb Raider has me intrigued.