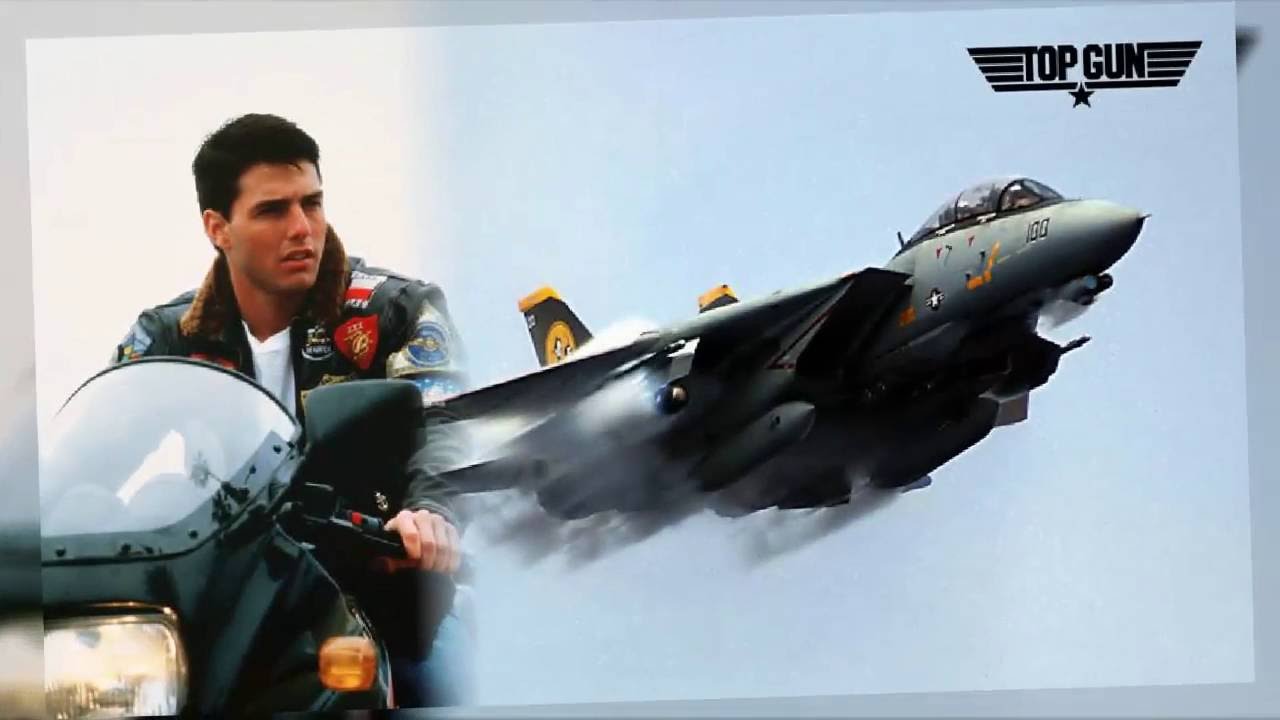 Naval Air Force Atlantic spokesman Cmdr. Dave Hecht has confirmed that a 15-man crew from Paramount and Bruckheimer Films have begun shooting scenes for the sequel to Top Gun aboard the USS Abraham Lincoln.

Via email, from the nuclear-powered aircraft carrier, Hecht said:

“Top Gun inspired countless men and women to volunteer to protect and defend our country as Naval aviators and the crew of USS Abraham Lincoln are excited to play a small role in bringing this story back to the silver screen and inspiring another generation to serve in the world’s finest Navy.”

The original 1986 film was centered around the F-14 Tomcat, already 16 years old by the time Top Gun opened.

While the Super Hornet is a newer aircraft than the Tomcat there is a much more modern fighter/bomber available to go inverted:

In addition to Tom Cruise, others confirmed for the cast of Maverick are the Ice Man himself, Val Kilmer, as well as Miles Teller, who plays the role of Goose’s son.

Kenny Loggins, who performed the smash song “Danger Zone” from the Top Gun original soundtrack is said to be in discussions with Cruise aboutteaming up with current hit musical acts to work on music for the new film.

“We have some feelers out to some pretty cool rock acts… maybe do it his way or their way, depending on if it’s a band or a soloist. So we’ll reinvent the song to a point.”

Since no actors are onboard ship, it’s assumed the crew is filming second-unit stuff like takeoff and landing operations.

Ghost Rider is set to buzz the tower on July 12, 2019. Meanwhile, let’s not forget who the real heroes are: 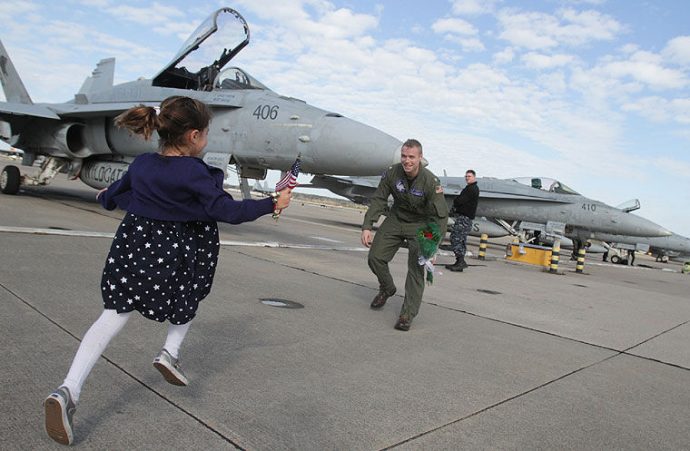