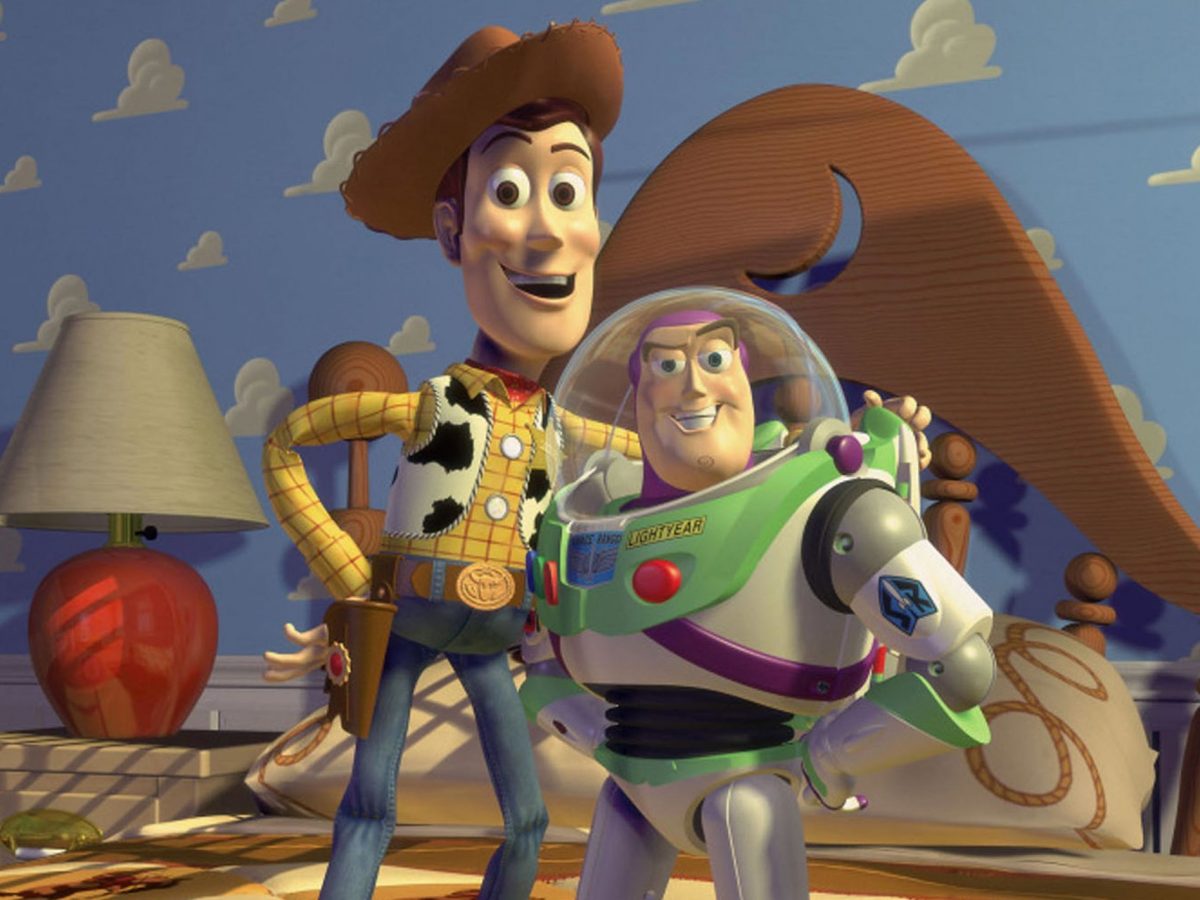 Are you scared yet Hollywood?  You probably should be.  Because while y’all were jumping at hashtags to cover for your paedophile buddies then trying to tell the little people how to think and vote, part of your industry was dying before your eyes.

Yesterday we pitched a Nerd Fight that declared blockbusters dead and the mega-franchise as the last man standing.  You can join in here.

Now it seems that people are finally starting to realise.  Sony Pictures head honcho Tim Rothman says it’s harder and harder to get people out of the house, and that’s the name of the game:

“The word we use here is ‘theatricality.’ What movie is going to get people to go out to a theater to see it? There now has to be something about it that gives it that theatrical urgency, and it’s true whether it’s a small-budget horror film, a gigantic event film or a mid-budget original drama.

In a world where everything is on demand, I think that’s what makes movies special: Exactly because it’s harder is why it’s a more significant leisure choice. Guess what? You can’t see [Tarantino’s] “Once Upon a Time in Hollywood” on your phone right now. If you want to see Leo and Brad together on the screen… you gotta get a babysitter.”

Even the Russo Brothers, potentially about to be the Directors of the top grossing movie of all time with Avengers: Endgame, have spoken to the New York Times about how they are struggling to get their new mid-budget drama Cherry made.

And today?  As the dust settles on another opening weekend, one of the golden geese of Hollywood is laying noticeably smaller golden eggs.  Toy Story 4 did not do the business they wanted. 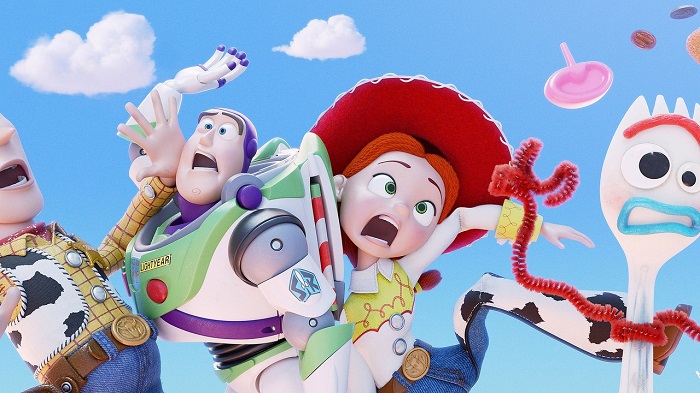 Still earned some wedge, but for a juggernaut to come up that short, on the back of recognised sequels with big stars and known brands also face-planting at the box-office, this has to ring alarm bells.  That’s behind Incredibles 2 ($182M), Finding Dory ($135M) and Shrek the Third ($121M).  It’s just ahead of the 10-year-old number for Toy Story 3.

So where do we go from here?  Not to the theatre, apparently!