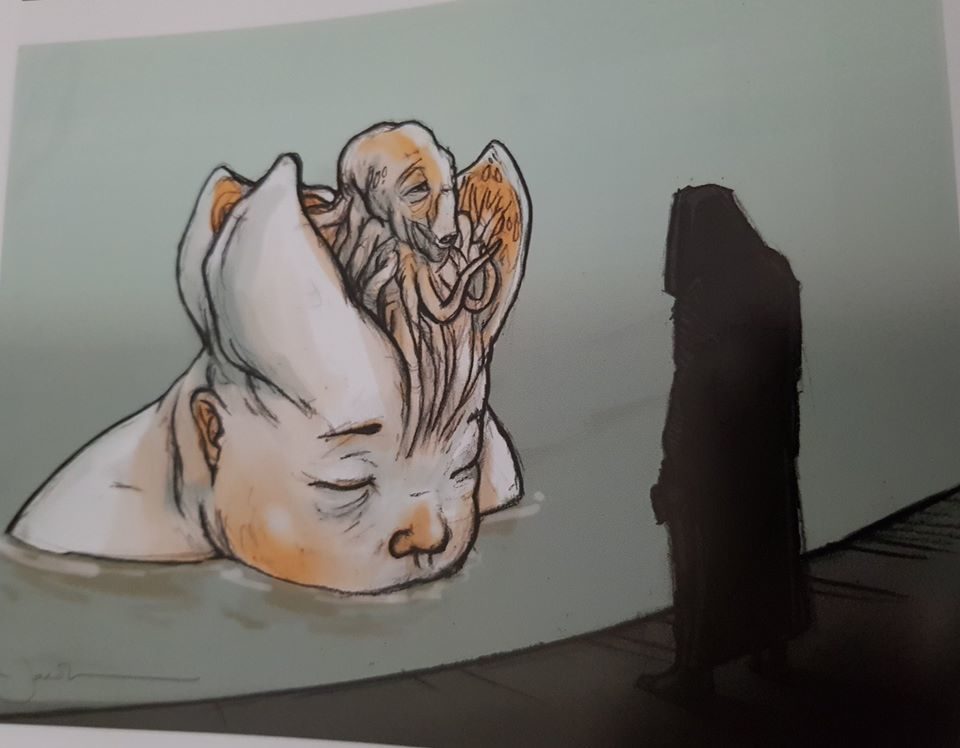 Colin Trevorrow, the man originally hired to finish off the Star Wars saga before being fired by Disney, has confirmed that the recent leaks of what was believed to be his script and concept art for Episode IX are all real.

Yes, this is from Duel of the Fates. But I’d never kill R2…he just took a bad hit. Happens to all of us. https://t.co/ekGMRUdV2g

Though most Star Wars fans were not happy when he was announced as the original director of the film and pleased when he was let go, their opinions of him changed after his work hit the internet last week and showed what could have been instead of the mess that was The Rise of Skywalker. 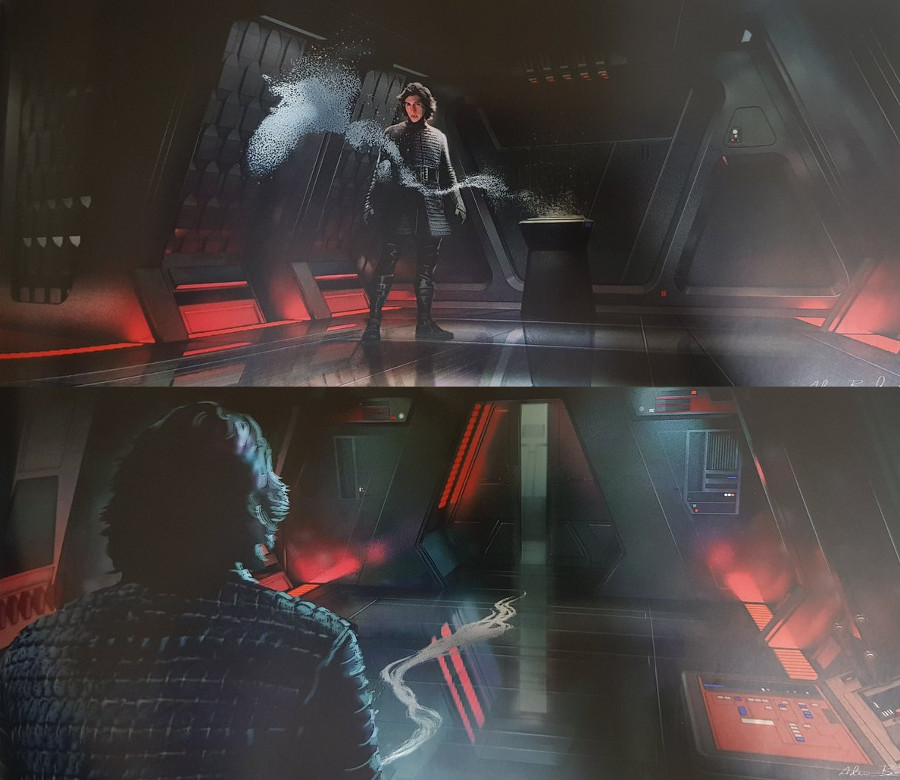 In fairness to J.J. Abrams, who was brought in to replace Trevorrow, even he was reportedly not happy with the film and was forced to include, reshoot, and re-edit certain parts of the movie because of direct orders from Disney.

All that talk about how Skywalker should have been two films instead of one? Apparently J.J. thought so too, but Disney nixed the idea.

Now that we know it’s all real, we should probably turn our attention to Trevorrow and his safety. Confirming his work probably goes against whatever nondisclosure deal he signed with the studio.

Disney would probably have preferred people doubt the authenticity of the leaks and have fans think they were just good fakes instead of having the guy they fired confirm that his ideas are better than the ones they wound up using.

Even Phil Lord and Chris Miller were tight-lipped and never said anything about working on the franchise after being fired from Solo when they very easily could of. 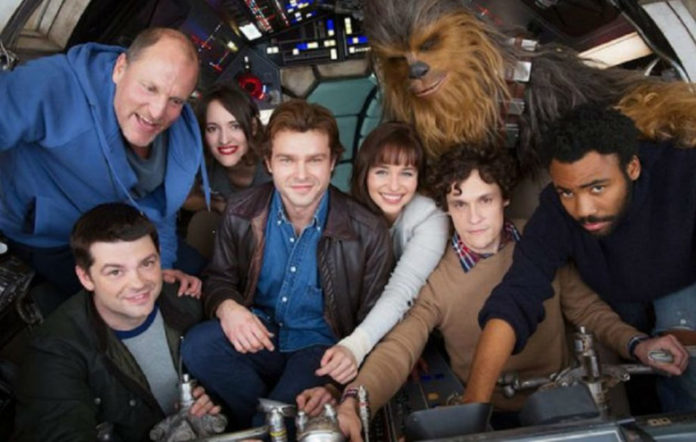 Pretty sure some lawyers wearing mouse ears are going to be knocking on Trevorrow’s door pretty soon.