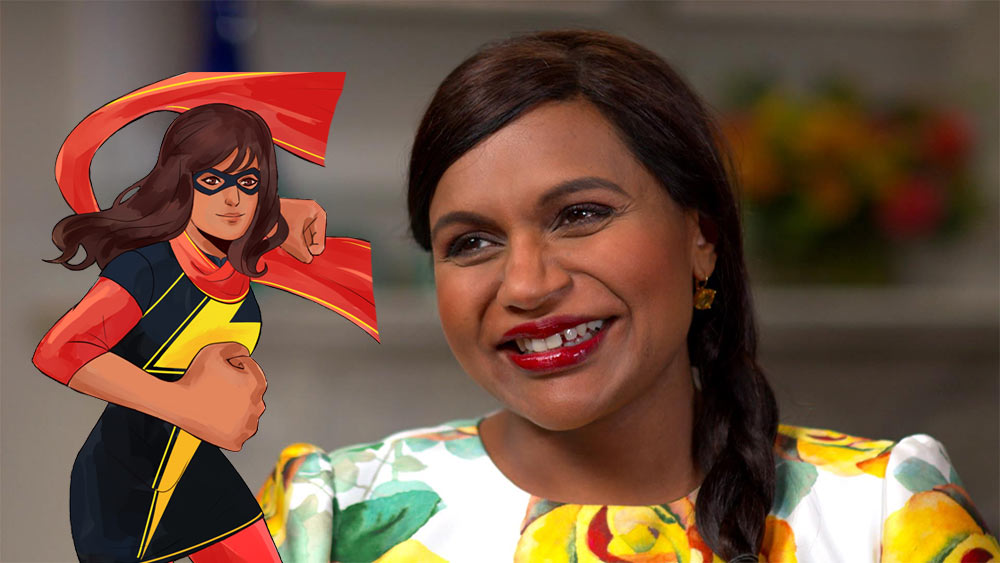 Everyone knows that the #1 priority in Hollywood today is to put a stick in the eye of the alt-right, misogynist, incel Russian troll Manbabies who make up 65% of the audience for any given comic book or legacy science fiction IP.

In order to do this correctly, writers, directors and producers have to focus on three things:

So, you have to hand it to Marvel Studios and Kevin Feige when he sits down and talks with Mindy “Call Me Rian” Kaling about bringing the first female Pakistani-American superhero to the big screen.

You Think I Am Messing With You?

I assure you, I am not messing with you. Straight from the horse’s mouth:

.@mindykaling on the conversations she's had with @MarvelStudios about #MsMarvel, and who she thinks she portray the Pakistani American superhero: "I feel it might need to be an unknown" pic.twitter.com/kySV3gxgec

This Is All Very Problematic

Disney seems to think all South Asian people are the same.

And as I’m sure you’ve heard —mainly from her — that Mindy Kaling is Indian-American.

Armchair geo-strategists understand that Pakistan and India don’t really get along.

According to Wikipedia, the two countries have gone to full-fledged war four times since Pakistani independence in 1946  (Thanks, Gandhi!). This doesn’t include the dozens of skirmishes, armed conflicts, standoffs and incidents have defined the relationship between these two nuclear states.

Could the slight of having an Indian woman writing the movie about the most famous Pakistani superhero drive us into atomic armageddon?

Film Goblin will continue to report this black mark against the honor of the noble people of Pakistan until they demand medium to long-range satisfaction.

We place our undying faith in you, brave mujahadeen. Deliver us from the Wokening of the Marvel Cinematic Universe and into a new dawn.

By the light of a new sun. 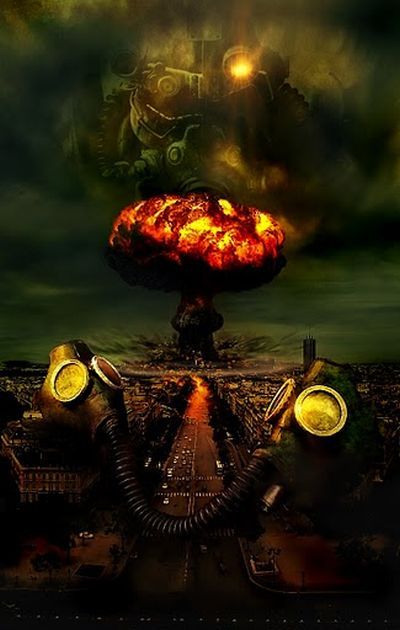