When I was just a little Cahuna, bouncing on my mother’s knee, I was often regaled with amazing stories by Roald Dahl.  British writer Dahl was a master of dark children’s storytelling.

Now viewed in retrospect through my adult eyes, his books contain terrifying elements.  In James And The Giant Peach, the lead character’s parents are eaten by an escaped rhinoceros.  In The Twits, the villains of the piece are eventually tricked to such an extent that they collapse in on themselves from their heads down.  The children in Charlie & The Chocolate Factory are all left permanently altered by their misadventures with Wonka.

Possibly the darkest of his tales, and one of my favourites, is The Witches. 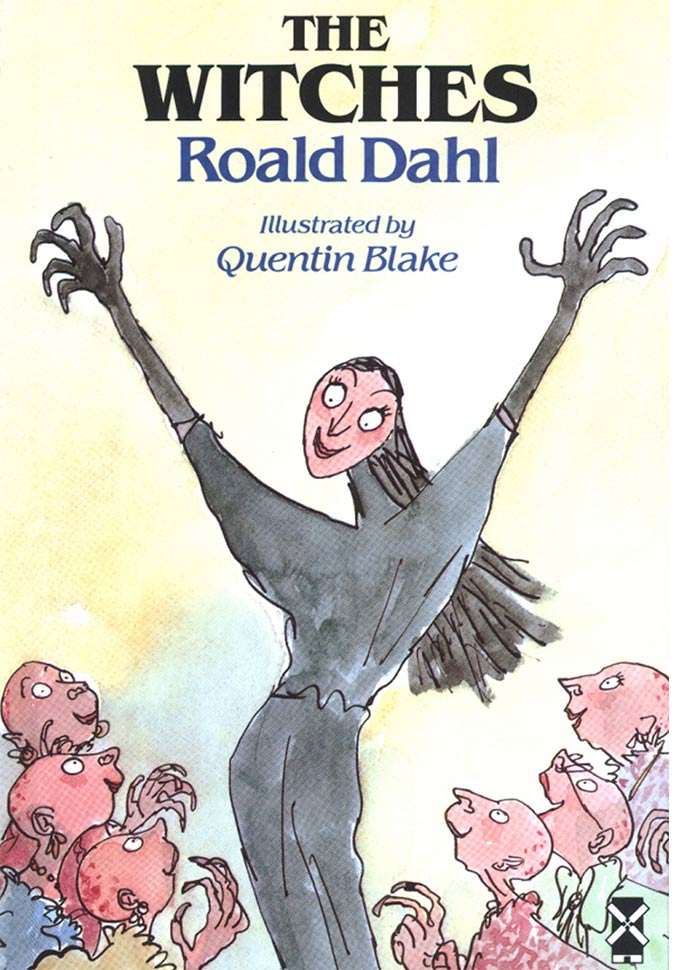 Orphaned following the death of his parents in a car accident, a young boy’s Norwegian grandmother arrives to take care of him.  She tells him tales of witches.  Truly evil child-hating witches who will stop at nothing to make sure as many children as possible reach a grisly end.

As an example of the darkness inherent in Dahl’s storytelling, children are trapped forever within paintings in their parent’s house.  Other children are turned into creatures so loathsome and feared that the unsuspecting parents kill their own children.

The twist comes when the boy’s grandmother, who is telling him these tales, reveals why she is such an expert.  She is a now retired witch hunter and in the past was the nemesis of none other than the Grand High Witch.

A seaside holiday brings them, by chance, into the vicinity of the Grand High Witch once again, and a gathering of all the worlds witches who are hatching a diabolical plan to kill every child in the world.

And These Are Kids’ Books?

Yes.  Terrifying stuff to a child, but impossible to put down.

A pretty good movie adaption was made in 1990 starring Anjelica Huston and Roman Atkinson. It was produced by Jim Henson Productions for Lorimar Film Entertainment and distributed by Warner Bros. as the last theatrical film to be produced by Lorimar, before the company shut down in 1993.

The film was very well received by critics, but performed poorly at the box office, and was also disliked by Dahl because its ending differs from the book.  Dahl never flinched from bad outcomes, whereas the movie has something of a happier ending. 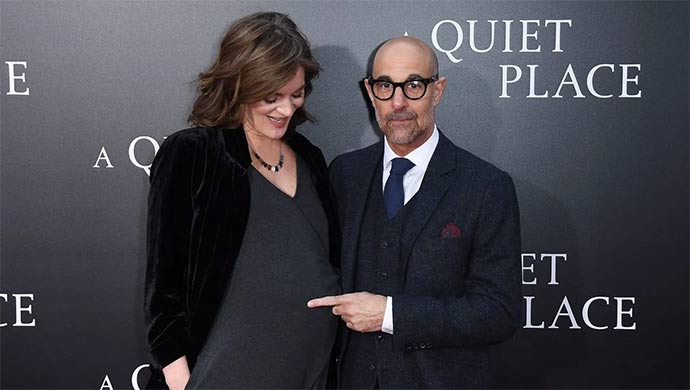 The film reimagines the story by shifting the setting from England with lots of references to Norway to a rural Alabama town in 1967. The young orphaned boy will be played by Jahzir Kadeem Bruno.