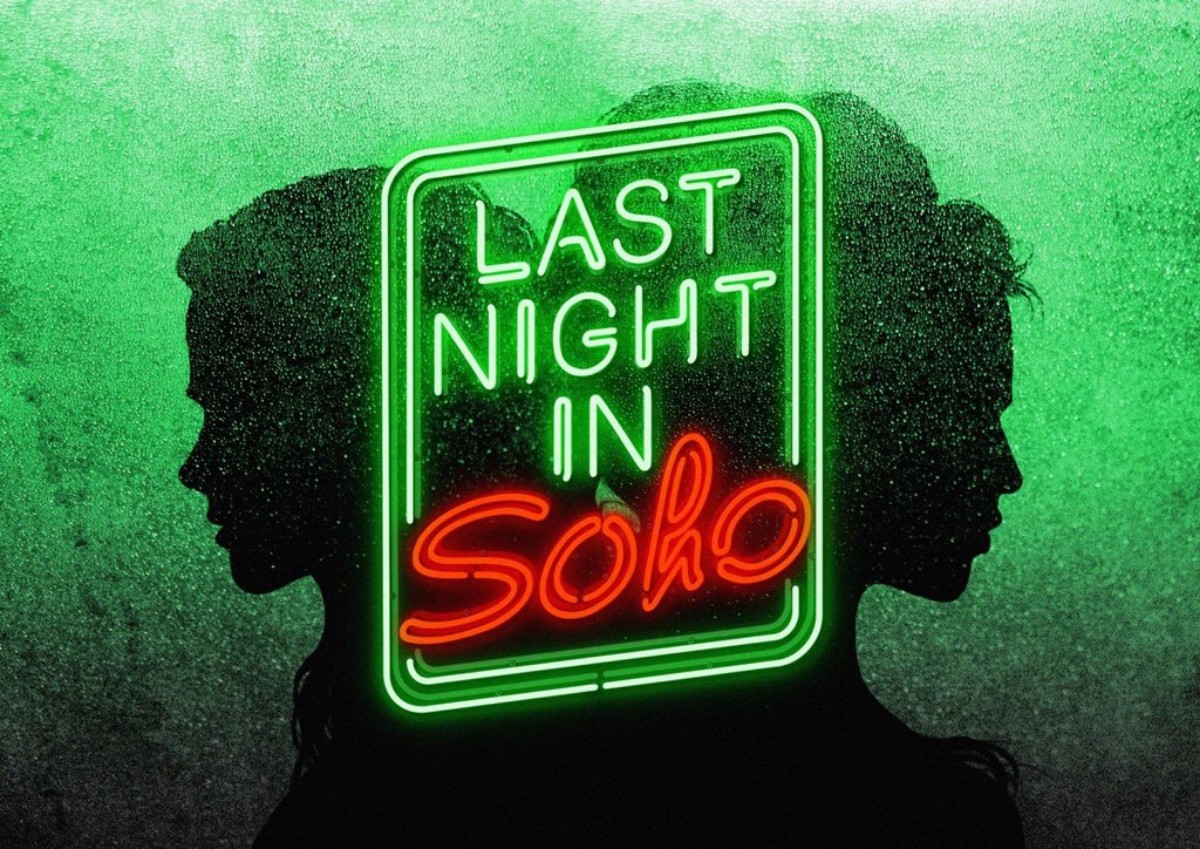 Not much is known about Edgar Wright’s Last Night In Soho, except that it is a psychological thriller that stars Anya Taylor-Joy, Thomasin Harcourt McKenzie, and Matt Smith. 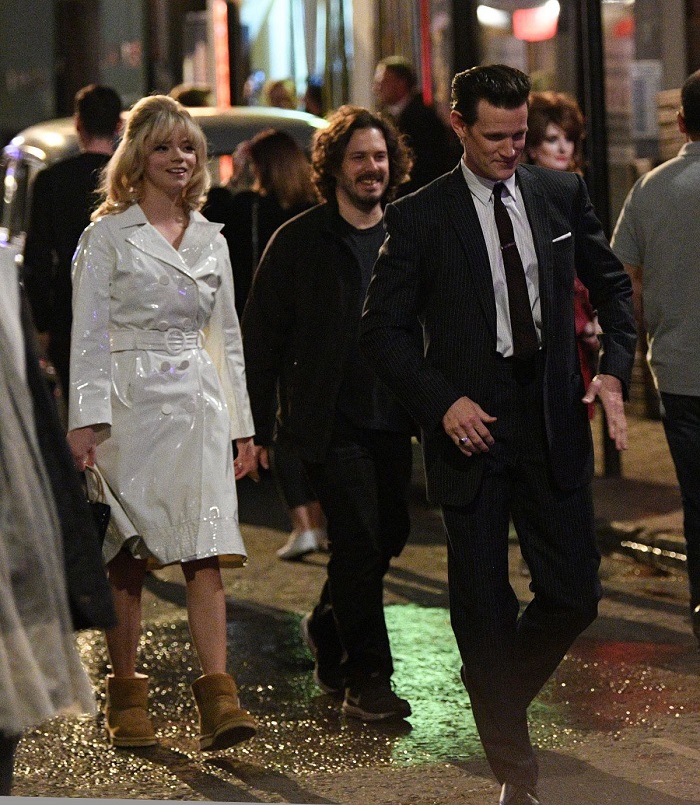 Last Night In Soho, a London-based thriller from Focus Features, and Wright’s follow-up to Baby Driver, will be released on September 25, 2020.

I’ve read the movie might take some inspiration from Michael Powell’s Peeping Tom (1960), another psychological thriller set in 1960s London (some scenes were in fact filmed in or close to Soho). Wright mentioned Peeping Tom as one of his top ten Criterion releases. 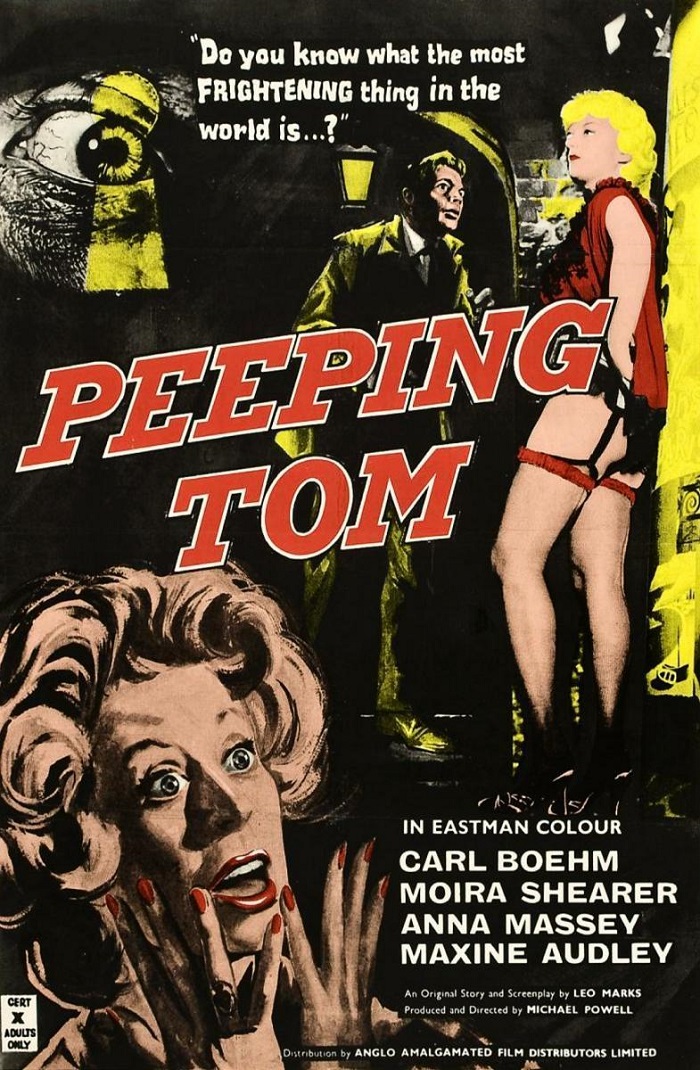 The plot of Peeping Tom revolves around a serial killer who murders women while using a portable film camera to record their dying expressions of terror. The film’s subject matter and its poor reception by critics almost destroyed Powell’s career as a director in the UK. But in later years, the movie attracted a cult following. 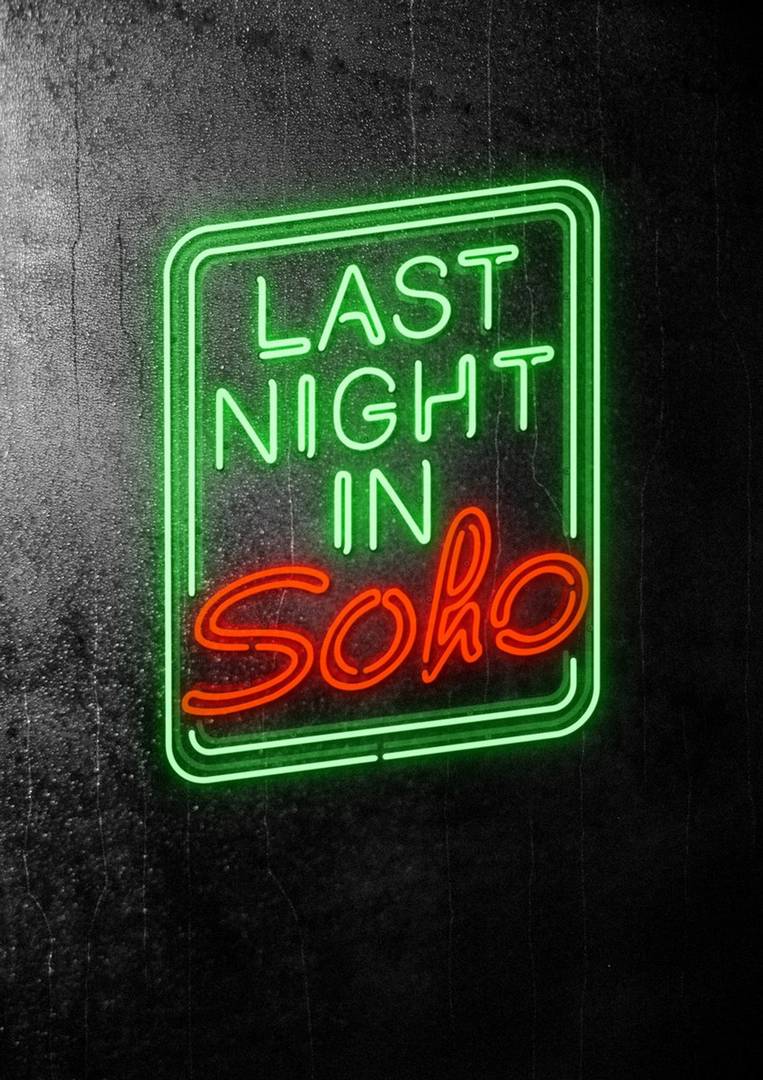 Is anyone interested to see an Edgar Wright psycho horror thriller?