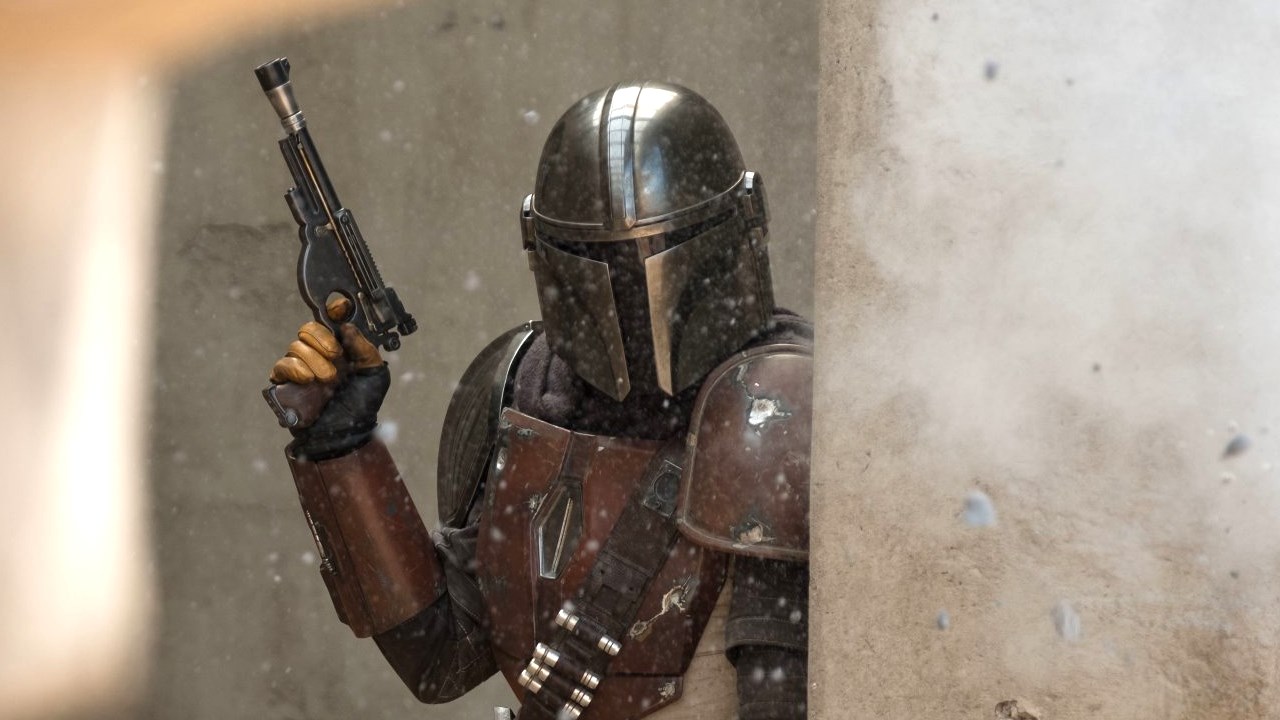 Initially, it had been reported all episodes would be available from day one. Disney has now confirmed that only the first episode of Star Wars: The Mandalorian will be available on day one, and that will coincide Disney+ will launch on November 12 in the U.S.

A monthly subscription will be available for $6.99, with annual subscriptions costing $69.99. And of course, I believe there are other sources you can stream this, and for a considerable lot less cost.

There’s not been very much news with untitled Cassian Andor show, starring Diego Luna. We’re still waiting on any updates for that.

Also, at some point today, new t-shirt designs for The Mandalorian will be available to buy on Amazon.

The shirts portray IG-11, a new droid, and of course, the Bounty Hunter. Unless I’m mistaken, this is some of the first merchandise we’ve seen from the Disney+ live action Star Wars series. 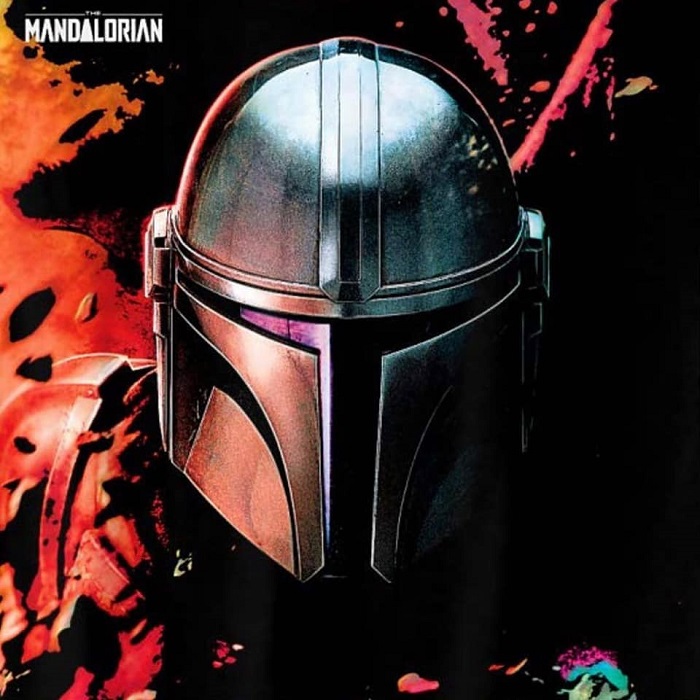 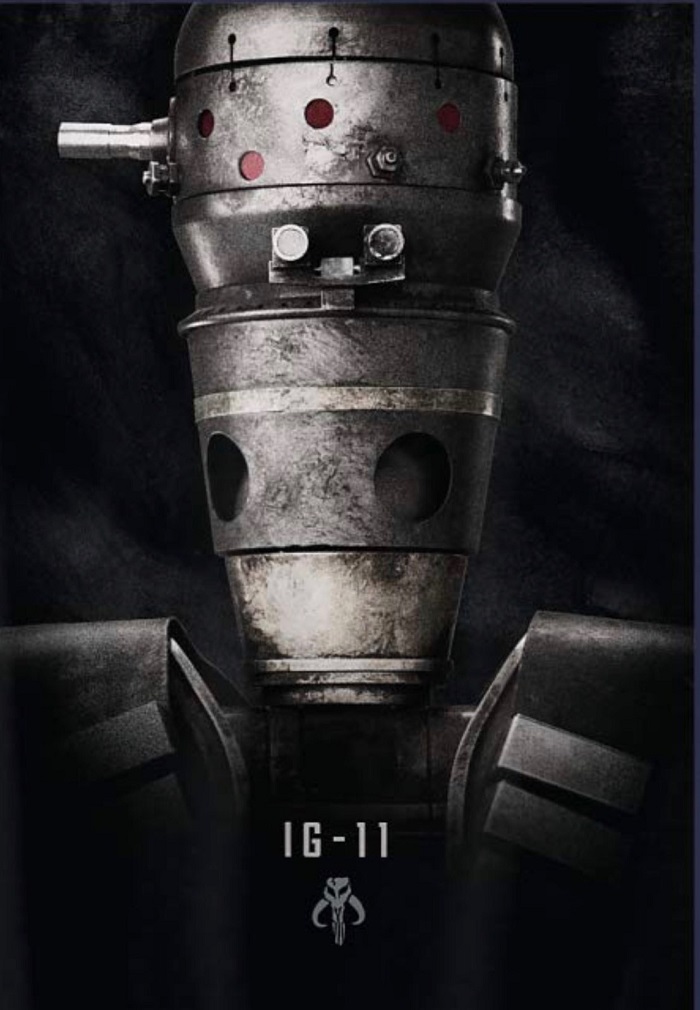 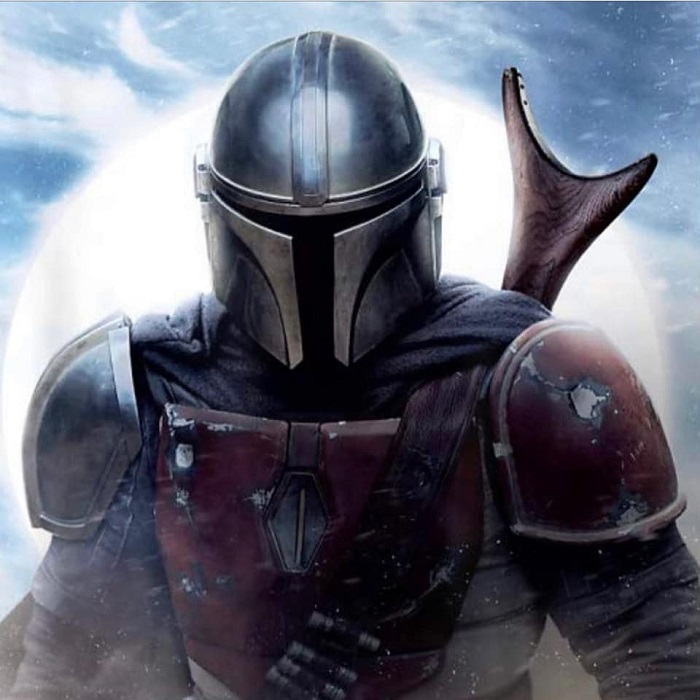 There used to be a time, not long ago, this stuff would excite the shit out me. I’m sure this will all go down well with the poorly educated amongst us, you never know, Jon Favreau might even be the saviour the Galaxy desperately deserves.