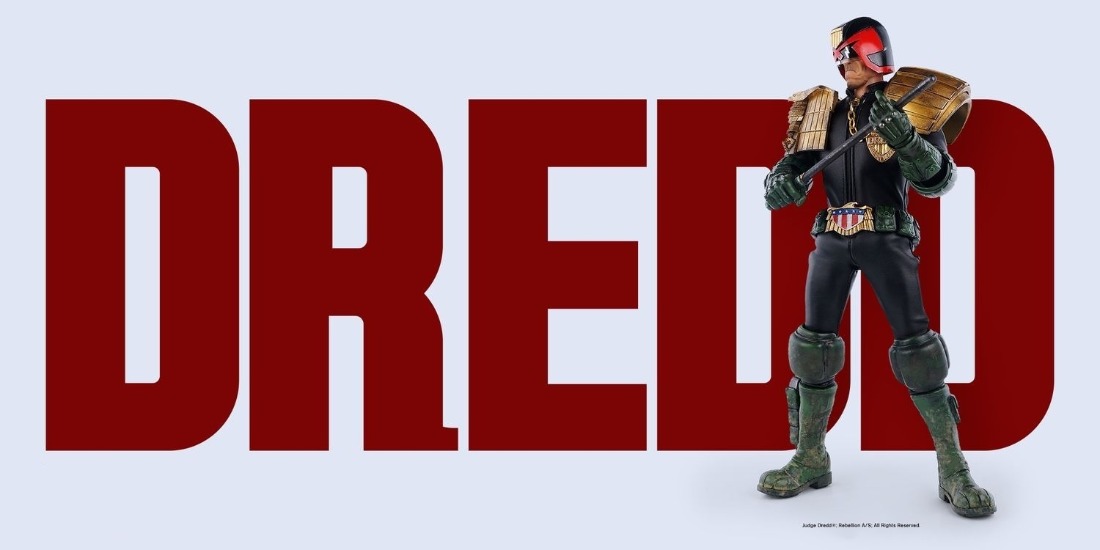 More from Comic Con 2018.  Rebellion, the owners of Judge Dredd and its parent comic 2000AD, announced their plans for the show, Judge Dredd: Mega City One.

With the failure in securing a sequel to 2012’s Dredd 3D starring starring Karl Urban, fans were ecstatic when Rebellion announced in May 2017 that a TV show was being developed.

It has now been announced that production is well underway.

What The Producers Say

Further behind the scenes information was provided by series producer Brian Jenkins who said that they are well in to pre-production and not to expect the main man to be the sole focus of the show which is being described as an ensemble drama.

So this may allow the supporting cast of Judge Anderson (Played by Olivia Thirlby in the 2012 film) and Judge Hershey as well as the criminal underworld of the city to become a focus of the show.  One of the main characters of the Universe is Mega City One itself, the post apocalyptic, authoritarian state where the Judges are Judge, Jury and Executioner.

There Is Endless Possibilities For Story Telling

With the earlier news that 2000AD’s Rogue Trooper will be Duncan Jones (Moon, World of Warcraft) next film things are definitely looking up for the British comicbook’s properties.