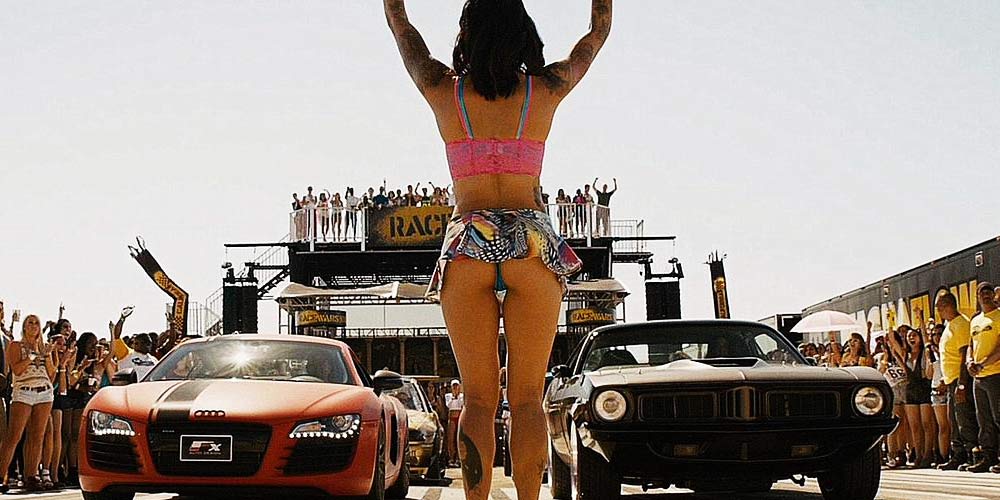 After what will now be a ninth Fast and Furious movie coming out in the not too distant future, you would think the world is kind of done with the franchise.

Don’t tell that to Vin Diesel. He just announced that the series will be expanding with an all-female spinoff movie.

He spilled the beans about it this weekend to MTV International.

No details are available just yet regarding plot or characters, but the script is being worked on now and should be submitted to Diesel in about “a month”.

It’s kind of easy to say they are just following everyone else in Hollywood by trying to go woke with the series, but these movies already have a number of tough female characters in them, so maybe this franchise naturally lends itself to going all-girl.

If you count the nine main movies in the series plus the Hobbs and Shaw spin-off, there will now be eleven Fast and Furious films.

It took Star Wars over 40 years to reach that number, so this could also be someone recognizing that the franchise just needs some new blood and to go in another direction.

Michelle Rodriguez and  are the two most high profile female stars currently in these movies, so you would assume that they are going to try to find a way to write them in somehow.

If Charlize wants to continue to make movies no one cares about like Bombshell, she’s gonna want to be included.

Is it possible that maybe they use this film as a way to bring Gal Gadot back to the series?

Her character Gisele was last seen in the sixth film but shot a scene that did not make the cut for Furious 7.

If they want star power, then bringing her back would be a big power play.

She’s become a huge star since leaving the films, so if Wonder Woman 1984 doesn’t do as well as expected this summer, don’t be surprised to see her pulling up to the studio demanding the keys to the franchise.