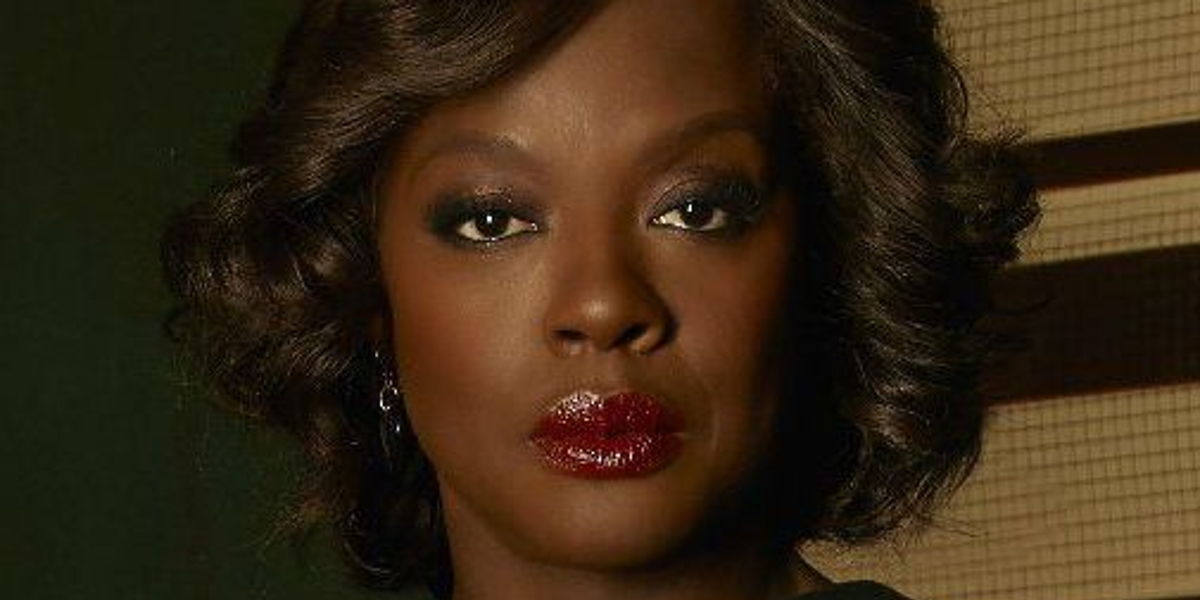 The Drive to Rewrite History Is Never Satisfied

The people in high school, who always knew they were better than you — and participated avidly in Model UN Club and high school elections — have scored another chance to show you just how much better they are than you with First Ladies.

Showtime has greenlit First Ladies, a one-hour drama focusing on the lives and decisions of the “greatest” First Ladies of the last 100 years, with the first season focusing on Eleanor Roosevelt (big progressive), Betty Ford (medium to small progressive) and, of course, Michelle Obama (BIG progressive).

So, just like Michelle Obama wanted you to eat your vegetables at school, and just like she wanted you to finally be proud of your country when her husband was elected back in 2008, you will be made to watch this show as well.

Or, at least, heartily encouraged to by your progressive peer group and the blue-check mark brigade on Twitter who are also better than you.

How to Get Away With Rewriting History

First Ladies, written by Aaron Cooley (Four Seats: A Thriller of the Supreme Court, The Guns of Ridgewood), and produced by Davis and Julius Tennon’s JuVee Productions, Cathy Schulman’s Welle Entertainment (Otherhood), Jeff Gaspin’s Gaspin Media (LA’s Finest) and Brad Kaplan (The Intruder), has Viola Davis (How to Get Away with Murder) attached to star as our titular First Lady.

How to Get Away with Murder is winding down as a series (I can’t believe that thing had legs) and as the sixth season comes to an end, I guess Davis wants to really live out the deeper meaning of that title in her next career move.

First Ladies promises to… well… let’s let them talk about it, shall we?

First Ladies is set in the East Wing of the White House, where many of history’s most impactful and world-changing decisions have been hidden from view, made by America’s charismatic, complex and dynamic first ladies.

In case you’re wondering, all the source material Cooley will be writing from for First Ladies won’t be just from juicy tell-all books, or from Twitter rants, or even from friendly journalists writing glowing puff pieces.

ALL the source material will be public domain.

I’m sure that, in the continually fracturing electorate and entertainment landscape, this will land like an atomic bomb of truth and justice.

Showtime has to do something, because, well, their stable of shows — which was always thin, at best — is getting thinner all the time.

They are losing The Affair (another show I’ve never watched) and I guess will also be losing Homeland at some time in the future here.

They also whiffed with The Loudest Voice, their attempt to nail Roger Ailes, and I don’t think they’ve got anything of quality other than Billions and Ray Donovan that would appeal to people who aren’t a) ideological, or b) blind to what’s happening in the culture of the country.

So, I guess they think that people will care about a season of looking at the decisions that wives of Presidents are making, far away from the Oval Office.

First Ladies will make you care, next television season, only on Showtime.