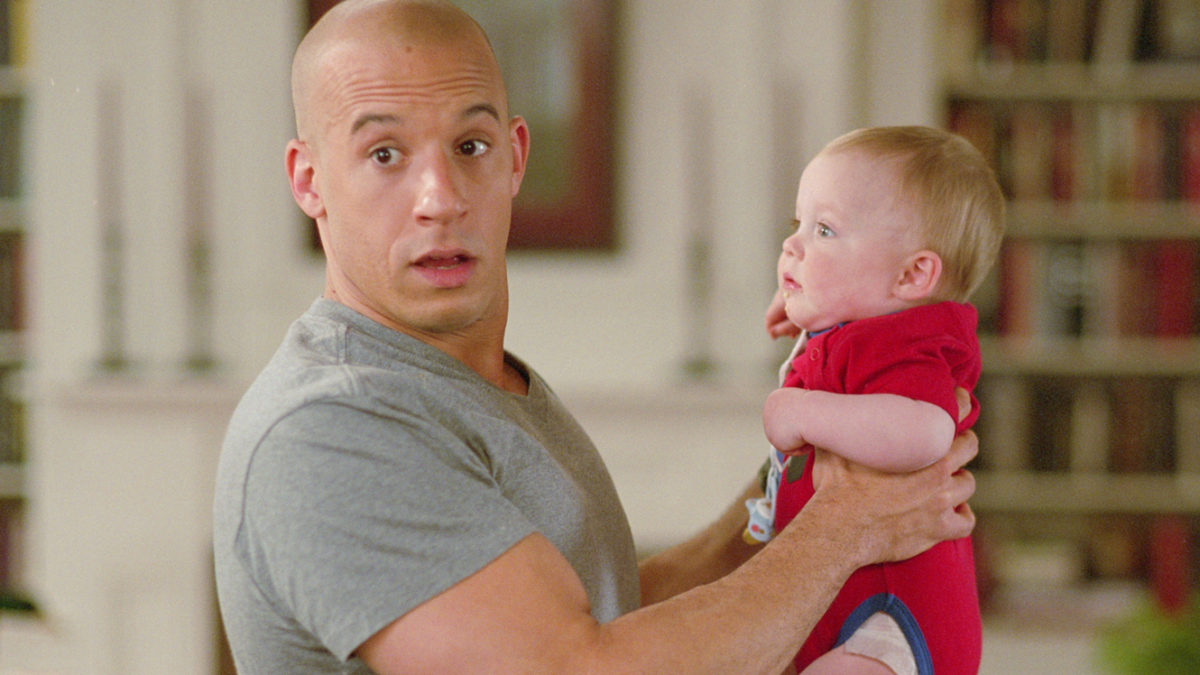 We Did Not See This One Coming!

The Vin-Meister himself.  The man who makes a dirty wife-beater vest look good.  The man who can make clunking racing gear changes despite the fact the car he is driving has an automatic transmission. He who can corner fast in an American car without it falling over.  And do all of the above while staring intently and saying “Mumble, mumble, fambly, mumble!”

He has appeared alongside Avatar maestro James Cameron on his Instagram with the message:

Then indicated to Cameron behind him.

Diesel also tagged the post with “And the journey continues… #Blessed #Grateful #Avatar”.

Four sequels are planned with the first shooting now.  It remains to be seen if Diesel will have a major role or just a cameo.

He’s already playing one sentient tree, so we expect him to appear as himself or a Navi to avoid typecasting or clashing with Sam Worthington over who is the most emotive block of wood on this production.

Avatar 2 is primed for a December 2020 release.