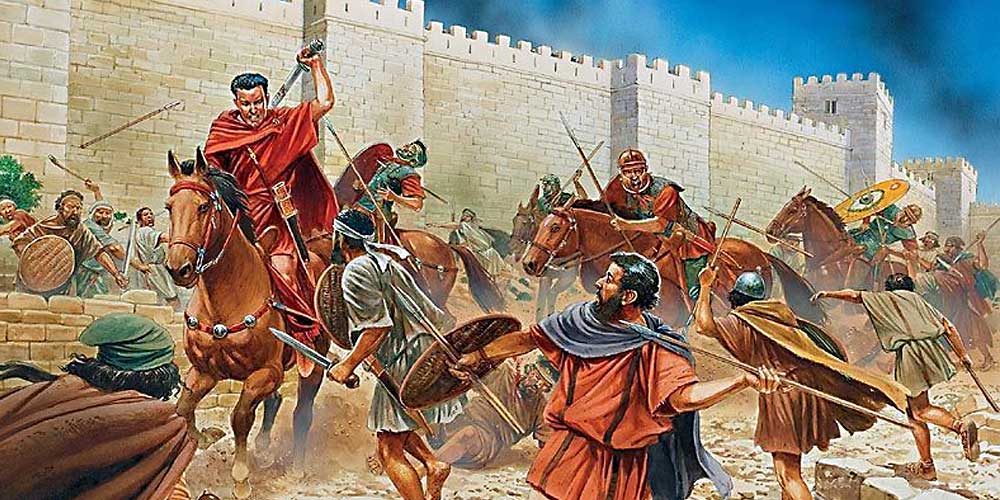 At this point, we’re all familiar with the “Marvel movies aren’t movies” meme being pushed by the Roman Consul Generals Coppolax and Scorsesius.

First, Scorsesius came for the comic book movies, calling them “not cinema“, then Coppolax described Marvel product as absolutely “despicable“. 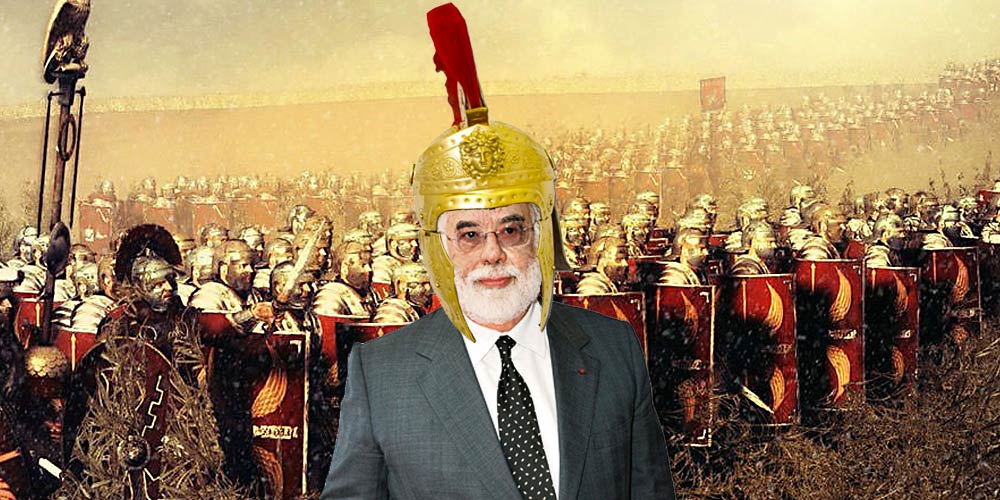 Naturally, Marvel employees like Chris Evans and James Gunn fought back valiantly, but we’ve heard very little support for Marvel movies from filmmakers that are not employed in the manufacturing of said movies.

Even King Iger, the desert warlord in charge of the Disney empire, initially had a tepid response; one that ignored the argument and instead chose to focus on Coppolax’s perhaps indelicate choice of words:

“I reserve the word ‘despicable’ for someone who committed mass murder. These are movies.”

I’ll have to agree with King Iger here… because I don’t understand metaphor or hyperbole either. Although, one could argue that Marvel movies are murdering cinema, yes?

He continued with his conciliatory tone:

“They want to bitch about movies, it’s certainly their right.”

But Iger then went on to say he would put Thor: Ragnarok and Black Panther up against any of either general’s movies.

I wonder why would he choose those two movies, specifically? 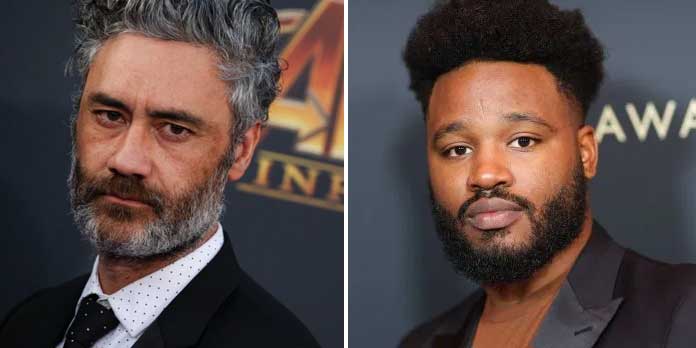 So, the Hebrew King will employ the POC — Phalanx Of Color  — against the armies Of Rome? Nothing new there.

General Scorsesius had no choice but to retreat in the face of such a foe.

And for a while, all was calm. Peace had returned to the realms of men.

Then, Iger Struck Back!

Suddenly King Iger attacked from his island colony of Britania, claiming that Marvel movies are exactly the same as Goodfellas and Casino because — get this — they have people with the same titles working on both of them:

“They have a good two-hour experience. They come out feeling happy or better about themselves.”

Hmmm, kind of reminds me of something else.

Finally, the warlord of Disney, went so far as to not only question Scorsesius’ taste in films but also his veracity and honor as a soldier of Rome!

Yes, that’s King Iger calling our noble Italian general a liar… which must be avenged!

Using the strength of the enemy against him, the brilliant General Scorsesius dispatched an essay to The New York Times entitled “I Said Marvel Movies Aren’t Cinema. Let Me Explain.”

The subtitle says it all: cinema is an art form that brings you the unexpected. In superhero movies, nothing is at risk.

That lone sentence would have been enough of an indictment against the crimes of King Iger but Scorsesius went on to explain exactly what is missing from Marvel:

“What’s not there is revelation, mystery or genuine emotional danger. Nothing is at risk. The pictures are made to satisfy a specific set of demands, and they are designed as variations on a finite number of themes.”

He then goes on to fully describe the evil necromancy used by the worshippers of Moloch  to bring the Marvel constructs to life!

“They are sequels in name but they are remakes in spirit, and everything in them is officially sanctioned because it can’t really be any other way. That’s the nature of modern film franchises: market-researched, audience-tested, vetted, modified, revetted and remodified until they’re ready for consumption.”

He then lists  a number of directors who he believes personify cinema:

“Another way of putting it would be that they are everything that the films of Paul Thomas Anderson or Claire Denis or Spike Lee or Ari Aster or Kathryn Bigelow or Wes Anderson are not. When I watch a movie by any of those filmmakers, I know I’m going to see something absolutely new and be taken to unexpected and maybe even unnameable areas of experience.”

Those directors, with the exception of a couple of films, are pretty much making the same stupid movie over and over again too.

But, whatever. To paraphrase King Iger: it’s certainly his right to like Spike.

Our great General ends his essay on a real downer:

“For anyone who dreams of making movies or who is just starting out, the situation at this moment is brutal and inhospitable to art. And the act of simply writing those words fills me with terrible sadness.”