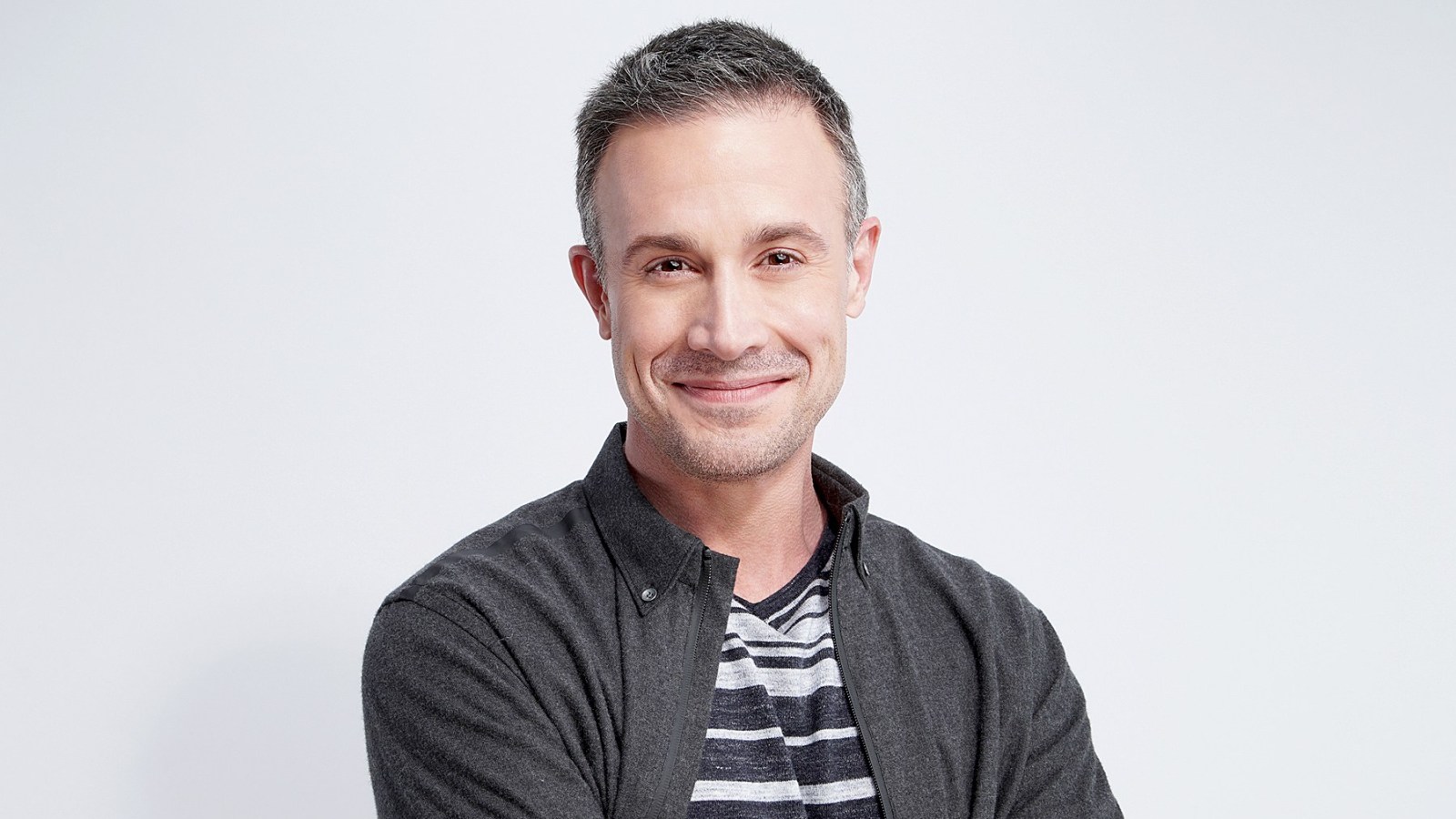 Freddie Prinze, Jr., was on some Instagram Television podcast a while back and was running his mouth about Star Wars, Star Wars fans, and about why he has a better, hotter take, than most other people on what all of our problems with “Mary Sue” Jedi are over here.

@realfreddieprinze is a legend when it comes to all the stuff we love, comedy, wrestling and as shown here Star Wars. This was on an episode of #jeffdyesfriendshippodcast @jeffdye #ATCpresents

And, in case your eyes—and ears—are too good for Instagram Television–or you just don’t want to give the ‘Zuck your clicks–here’s a summary of his rant:

“I know more about the Force than most people, because Dave Filoni taught me, and George Lucas taught him. And all these video games have fucked people up on what the Force is.”

It was the VIDEO GAMES!

Thanks, Freddie. We would’ve never realized that insight without your big brain.

But, wait… he’s not finished! Naturally, the following was set-up as indirectly addressing the “Mary Sue” complaints that surfaced in the wake of Star Wars: The Force Awakens:

Actually, Freddie, It Was Kathleen Kennedy

I know that Freddie probably doesn’t get to attend too many Star Wars planning meetings at the Mouse House anymore, even though he got his start on ABC—which is now owned by Disney.

But we all get to watch the end product they churned out, Freddie, and let me tell you, the Mouse House decided that the video games, the books, the comics, the toys, and all the history that came before anything involving “Mary Sue” Jedi getting legs over there, was non-canon.

They shoved it over the side and into the trash can.

And while that was a problem, KK and JJ and all the other “wizards of smart” over there at that house that Walt built, also decided to actually crap all over the fans’ personal canon, history, experiences and so on, in an effort to wreck irrevocably what came before.

By the way, Freddie, I don’t know if you’ve heard from wherever you and your faded career have hobbled off to lately, but, according to KK and everyone else:

Go Back to the Shadows!

I have neither the time nor the inclination, to consider the ramblings of a formerly relevant actor who is clearly seeking attention from people who he thinks he knows — a lot of that going around lately — because he thinks he has access to some sort of “special knowledge.”

Listening to Star Wars “fans” in Hollywood shine you on Freddie, while they drink your booze and stare at your wife, doesn’t mean that you actually know anything at all about the history, culture, or lived experiences of real fans outside the bubble of reality you’ve constructed in your head.

Now go away and leave the rest of us alone. I’m sure Jennifer Love Hewitt is just waiting to take your phone calls.

Let Freddie have it below, Goblins.