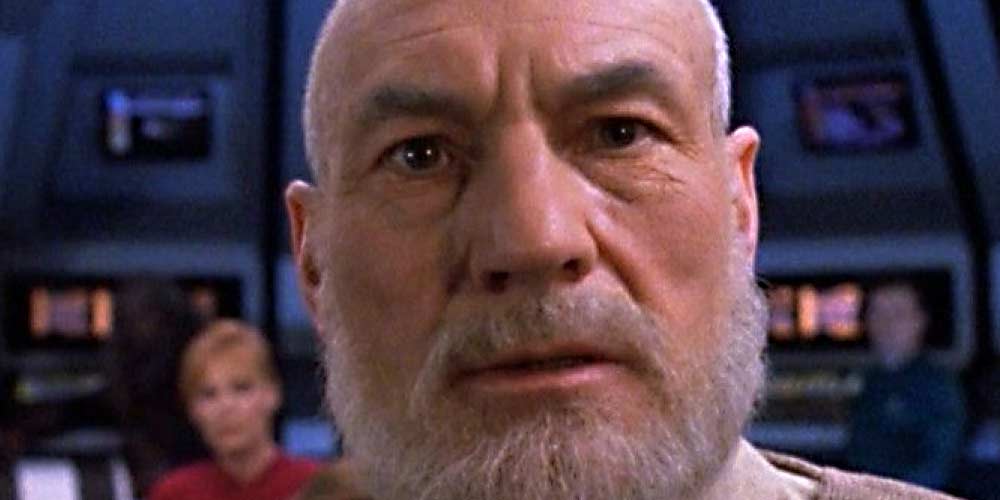 I don’t know much about Star Trek.

I’ve spent more time watching or listening to commentary from Red Letter Media, Midnight’s Edge and other YouTubers about the franchise than I’ve ever spent watching the actual franchise.

So it’s strange that I gave Picard a chance.

I guess I wanted to watch some science fiction while waiting to die.

A few years ago, I could have given Star Trek: Discovery a chance but then I saw that CBSViacomParamount allowed the cast to do this:

Now You Can Give Picard a Chance, Too!

ParamountCBSViacom has released episode one of Picard for free on YouTube.

For a limited time! While the franchise lasts!

So give it a watch, if only to understand what I’m talking about when I flame it in our new column, The Unwatchables.