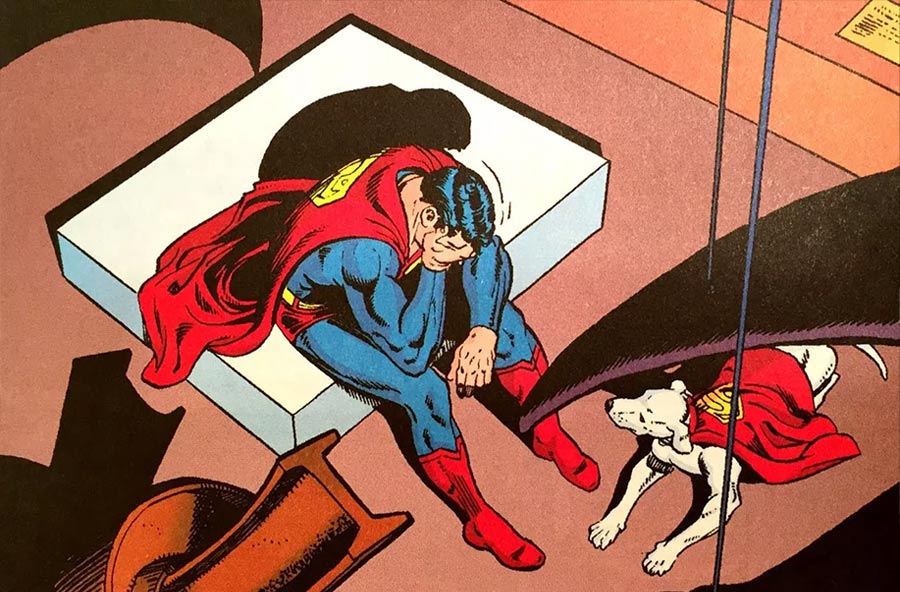 After they spent a lot of time together on Mission Impossible: Fallout, rumours started that Henry Cavill And director Christopher McQuarrie had talked about him coming on board the DCEU.

Turns out these rumours were true.  Something was seriously pitched.

Now McQuarrie is signed up to helm the seventh and eighth Mission: Impossible movies.

As these are to be filmed back-to-back before Cruise needs a new hip or something, that means his dance card is full for the foreseeable future.

Turns out McQuarrie and the Man Of Steel actor didn’t just talk about a Superman movie.

In a fan Q&A on Twitter today he revealed he was pitching a Man Of Steel sequel and a fully interconnected Green Lantern Corps movie.  Also, the studio wasn’t interested.

“Green Lantern was a written proposal. Superman was a pitch… It [the Green Lantern proposal] tied into the Superman movie that Cavill and I were proposing. No takers. The studios have never cared for my original ideas. They prefer that I fix their broken ones… They never said no. They just never moved on it. This was just before Fallout was released. And no, I would not reconsider. There’s too many other things I want to do…. I must tell you, the possibility of my doing a superhero movie is remote in the extreme.”

He also revealed that, way back before that, he was involved in talks over a Green Lantern movie with the previous management.  He said he was fired as he was:

“[I was] too adamant in my defense of the series’ core ideals.”

Sigh.  So there you have it.  The zombie DCEU continues to stagger forward without a clue or a plan.  Accidental hits like Wonder Woman and Aquaman continue to fool the studio into thinking it’s doing OK. 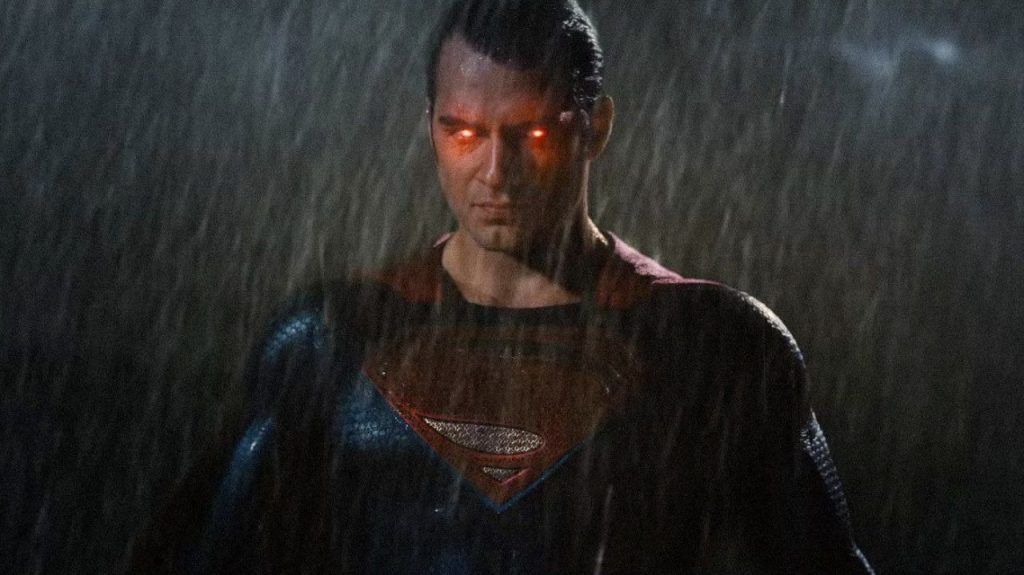 A total lack of coherent leadership around its most valuable properties continues to bring us three versions of the Joker at once, gay twink surrender fantasy fever dreams in the form of their CW output, and shit like Justice League.

Your biggest remaining star taps up one of the best action and adventure writer/directors working at the moment and you can’t even bring that home?

Those Harry Potter sequels aren’t going to save you Warner Bros.  Get your damn game faces on!