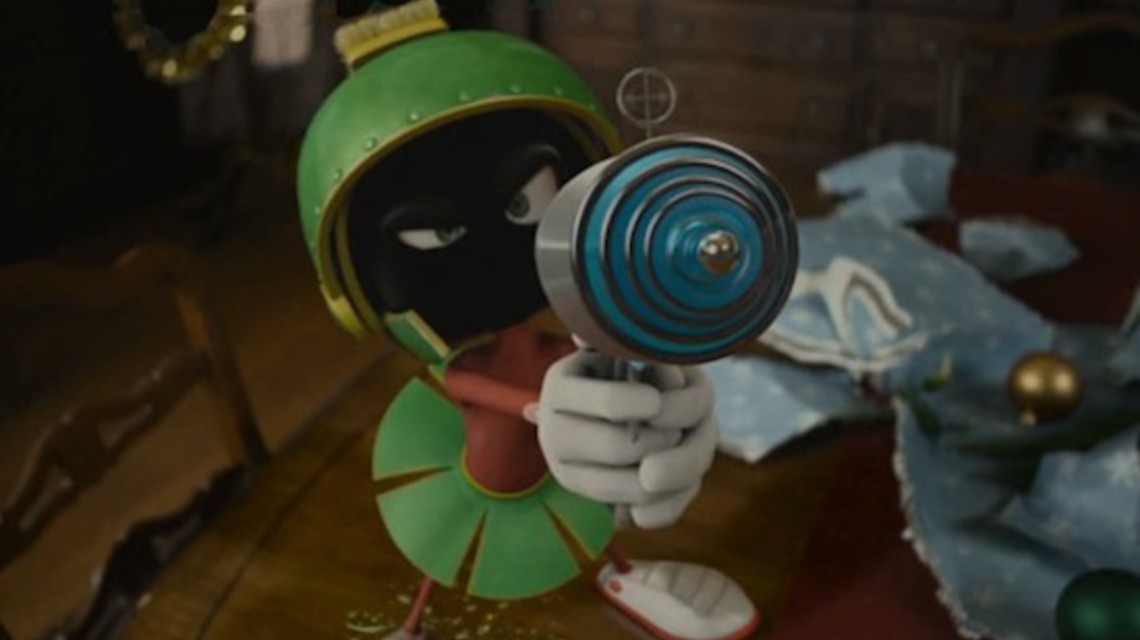 Okay so somehow this one slipped under our radar but thanks to our Twitter researchers we came across this:

Sometime in 2013, Warner Bros. was developing a live-action/CGI hybrid "Marvin the Martian" movie.

This test footage shows what the movie might've been like. pic.twitter.com/3MxkHYgCV1

Initially, I thought “fuck this into a million pieces” but then I watched a bit and I shamefully admit I was charmed.

Also, I was hoping to see that punk-ass kid get vaporized.

I won’t spoil the ending for you.

Then it hit me. I like this because I’d seen it before:

There also that weird test footage from 2012 attempted mash-up Hong Kong Phooey & Marvin the Martian which was available online but is too difficult for this sardonic pimp to track down so imagine him playing opposite this:

So What’s The Takeaway Here?

Not much but there is the consolation that someone in Hollywood actually held off raping a beloved property. Despite shooting the decent enough looking test footage.

Now I do think a Marvin the Martian solo movie could fly but with a few conditions.

According to his Bio:

He regularly attempts to destroy Earth, often for petty reasons such as wanting a better view of Venus. Despite his destructive tendency, he is still a comedic character. He sometimes rather shows an interest in studying Earth (or kidnapping its various inhabitants) rather than destroying it. Marvin is the quietest, calmest and politest of the Looney Tunes villains, and the most soft-spoken, and unlike most of the other villains, he is very clever.

Make him the only Looney Tunes character who appears other than his beloved companion K-9 who will be the form of his space ship and also partner/scout/ kill-bot.

Hire Todd Philips and George Lucas to bring it home, ’cause fuck the audience. 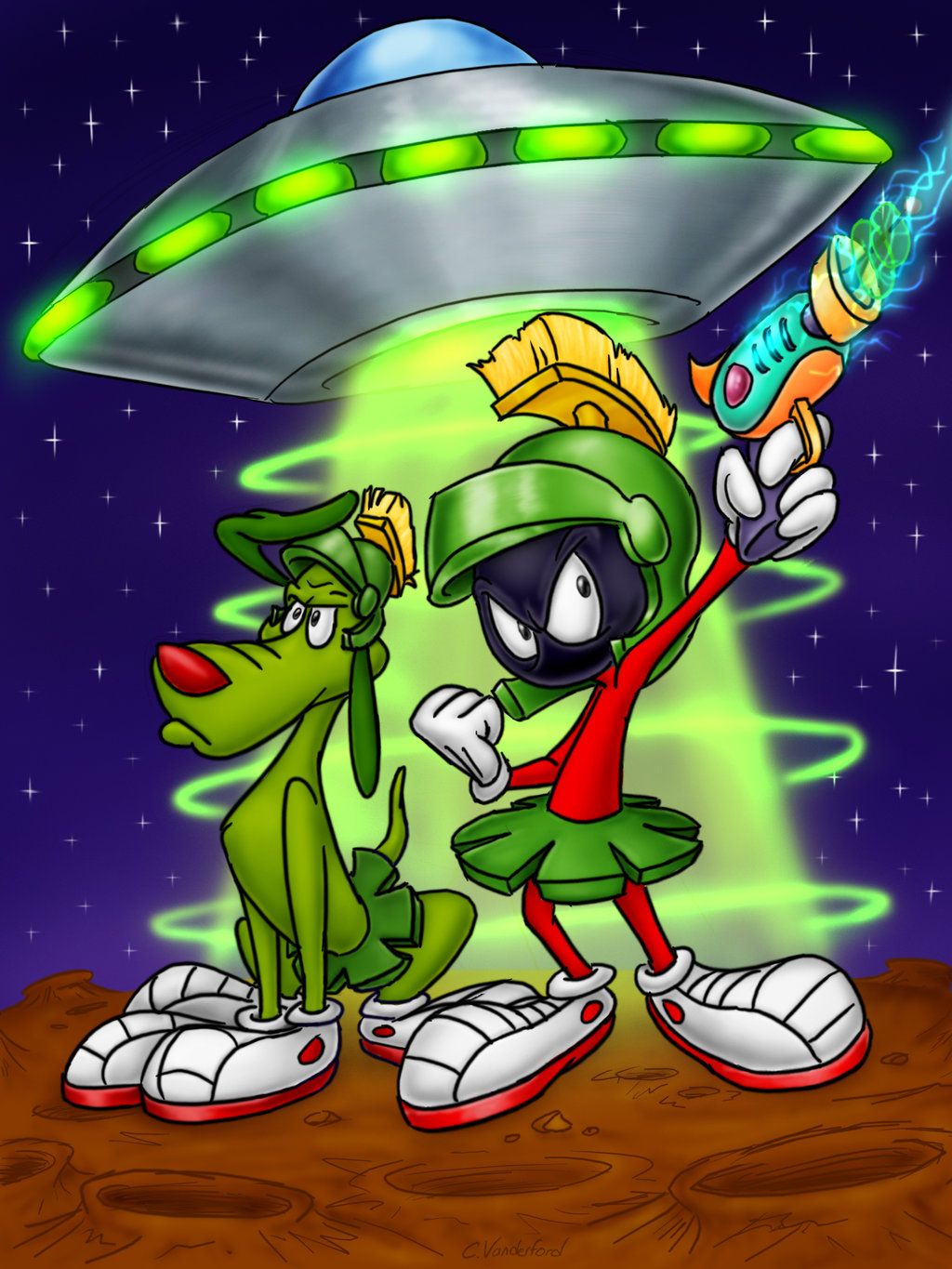 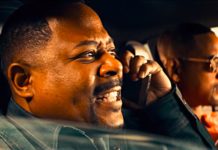 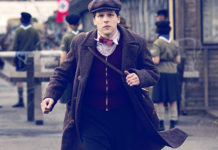