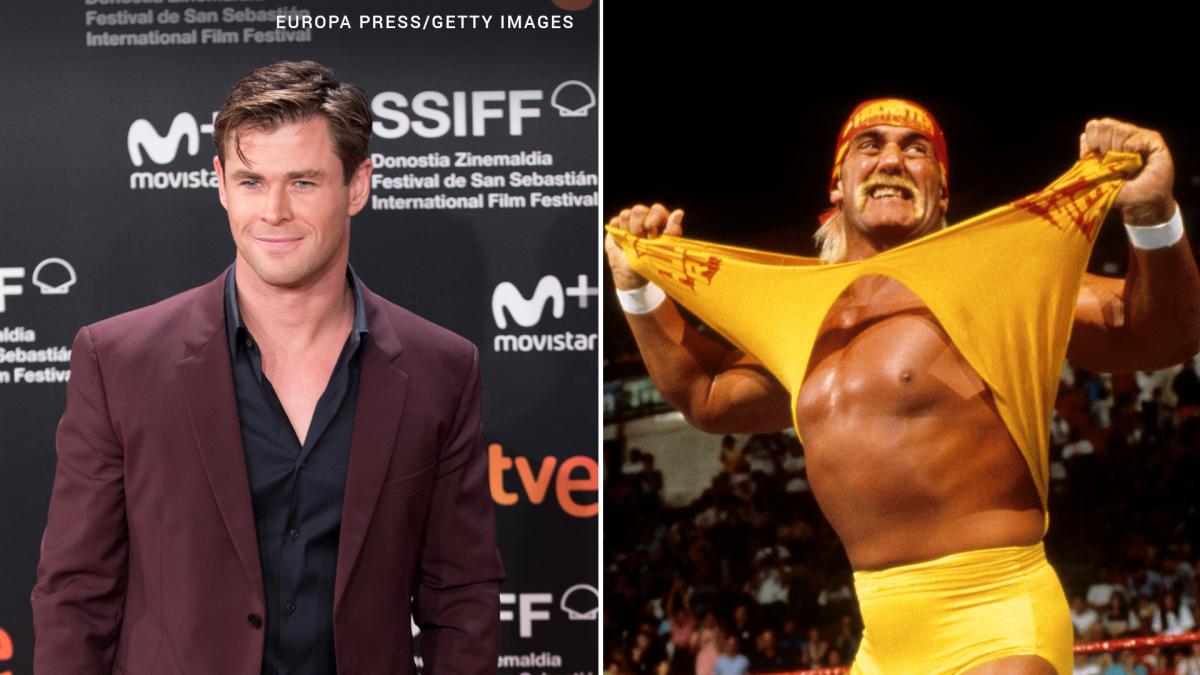 Finally after a severe drought of worthwhile geek news besides our anticipation for Avengers: Endgame and debating just how much Star Wars sucks worse than a crackhead’s pustulant shithole, news to make us weep tears of joy has hit.

The Hulk may be one of Thor’s greatest rivals in Marvel Comics but Thor himself will become the real Hulk in an upcoming Netflix movie that may end up being one of the greatest movies of all time.

That’s right you bunch of pansies, Hulk Hogan: The Motion Picture is coming and it’ll be epic as fuck.

Chris Hemsworth has signed to play Hulk Hogan in a film directed by the Joker Helmer, Todd Phillips.

Chris is a pretty big guy in Thor mode but he’s still about 50 pounds too puny and missing about 5” on each arm to make for a convincing Hulkster.

So he better start taking his “vitamins” as in deca and test, and pound the iron and chicken breasts if he wants to come close to having the proper pythons.

So who will play Andre, Macho Man, Hot Rod, and Bundy?

But you know what? I have faith he can pull it off.

So whatcha gonna do when millions of stark-raving Hulkamaniacs and the power of Mjolnir runs wild on you?!?!?