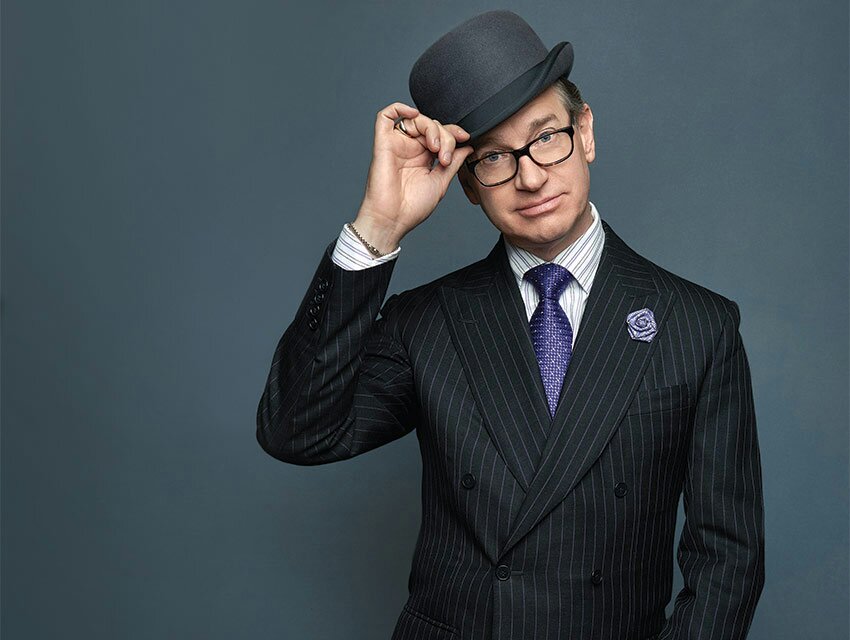 Here’s a little story about a man named Feig who dreamed a dream that his career would hit big, which it did, Melissa McCarthy big, but only for a brief time which we will now explore…

The Rise Of The Paul

Beginning in the early 1980s Paul chipped away in the industry for a couple of decades as an actor, writer, producer and later as a director, first for television then finally feature films.

His biggest hit critically and financially was 2011’s Bridesmaids, which as well as making $288 million on a $32.5 million budget, brought Oscar nods for Kristen Wiig (Original Screenplay) and, in her star-making role, Melissa McCarthy (Supporting Actress).

Feig and McCarthy re-teamed two more times for 2013’s The Heat with Sandra Bullock $229 million from $43 million and Spy $235 against $65 million which seemed to establish both into the upper echelons of the notoriously fickle industry.

Their partnership peaked and likely ended with 2016’s too self-aware and duly reviled Ghostbusters which earned $229 million on a $144 million budget.

Despite the resounding clunk and the smug tweets from the mighty fringe heralding this amazing tragedy, the greatest casualty was all of the goodwill Feig had deservedly earned with the audience.

People with money on the line quickly turned the blame onto a small handful of vitriolic online trolls who simply “hated women”… and maybe reboots or whatever this was supposed to be.

Among the more actively vocal haters’ hater was none other than Feig himself who refused to accept accountability for what was simply a bad movie and by this point he had to have known the difference.

What made his previous three big movies popular and financial successes was pretty much absent here. The story was lazy and self-aware and leaned heavily on improvisation for desperately needed laughs which, not only didn’t come but also highlighted some questionable casting.

A few months later, when the crater was still smoking, I went to a live interview with Paul in Toronto where he was lobbed questions of varying intimacy by his longtime friend Bruce McColluch (Kids In The Hall).

He was candid, affable, funny and insightful as he shared his journey through the business and seemed so un-bitter about having his dream brush past him like a stranger in a train station that he finally made me want to watch Freaks and Geeks, which I avoided to that point but mainly due to the cast.

And then the inevitable question of Ghostbusters came up and he proceeded quadruple down on the “misogyny and nothing but misogyny” angle. Zoinks, yo. 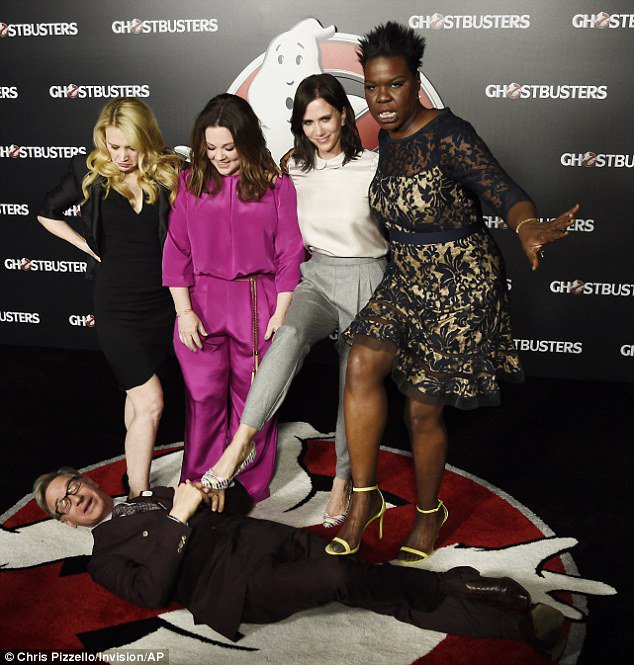 Paul seems like a hard worker and a genuinely nice guy who I want to see do well, but his case is one of allowing his career to be tied to things that aren’t usually appreciated by those who churn out fantasy.

Of course, we regularly see the lucky opportunist rewarded over talent in the movie business but it seems like Paul lacks either the confidence or the clarity to know which sort of creature he is, or was anyway.

Perhaps insecurity made him choose to sync his trajectory to the Woke, #metoo, neo-feminist wave being used to guilt-pressure-sell shitty entertainment to the fearful, and increasingly incapable of critical thinking, masses.

Of course, we regularly see the lucky opportunist rewarded over talent in the movie business but it seems like Paul lacks either the confidence or the clarity to know which sort of creature he is, or was anyway.

Perhaps insecurity made him choose to sync his trajectory to the Woke, #metoo, neo-feminist wave being used to guilt-pressure-sell shitty entertainment to the fearful, and increasingly incapable of critical thinking, masses.

A mass whose dollars you need to live so don’t piss us off.

Will He Be Back?

The future is murky on that and according to his IMDb page, it doesn’t look too good, not as a director anyway.

It’s fair to note he enjoyed some recent success — $97 million from a $20 million budget — with a little film from 2018 called A Simple Favor with Anna Kendrick, which was reviewed on this site previously.

Right now, he’s got two active projects, one being a TV movie called The Girls Code wherein “a self-centered tech CEO teams up with a community-building social entrepreneur to form an all-women tech company” and Last Christmas with Emilia Clarke which seems set to wide release, where it would take a veritable wizard to make any remarkable with a pretty much dead genre carried by a dying star, at least in movies. 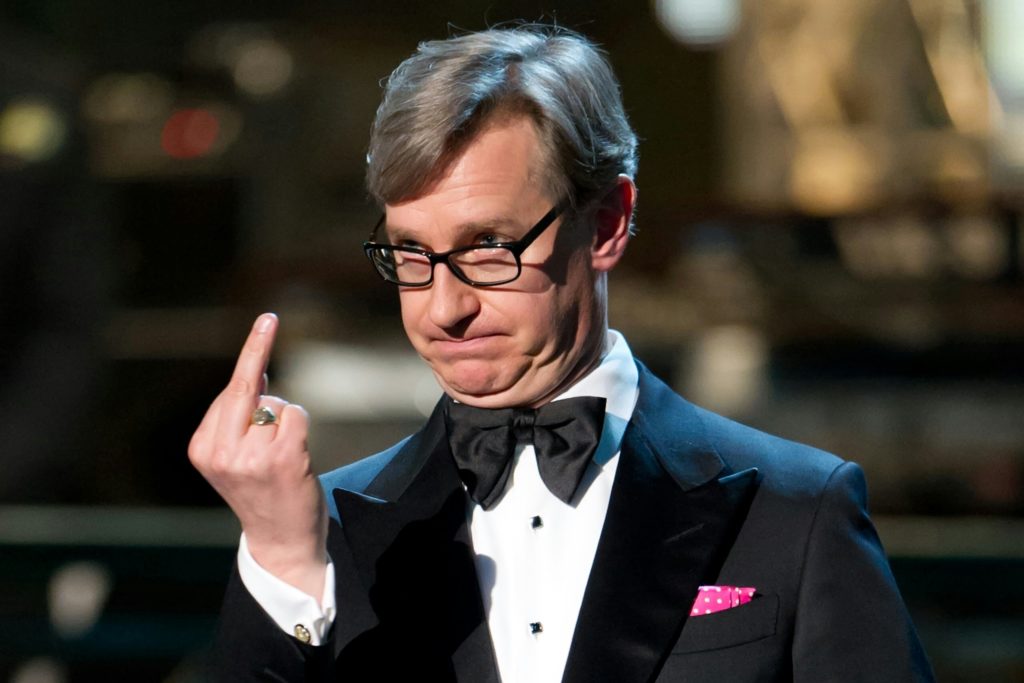 Do We Love Or Hate?

Neither, because it’s not worth it. This is the sting of rejection.

The desire for success, no matter how powerful, amounts to exactly dick unless you’re willing to accept some responsibility for your failures, if not learn from them so don’t act like an entitled twat.

You’ve been nominated for four Emmys, so have some damn dignity to go with your damn three-piece suits. 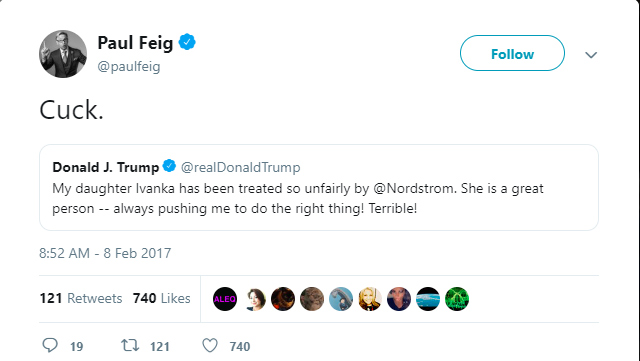