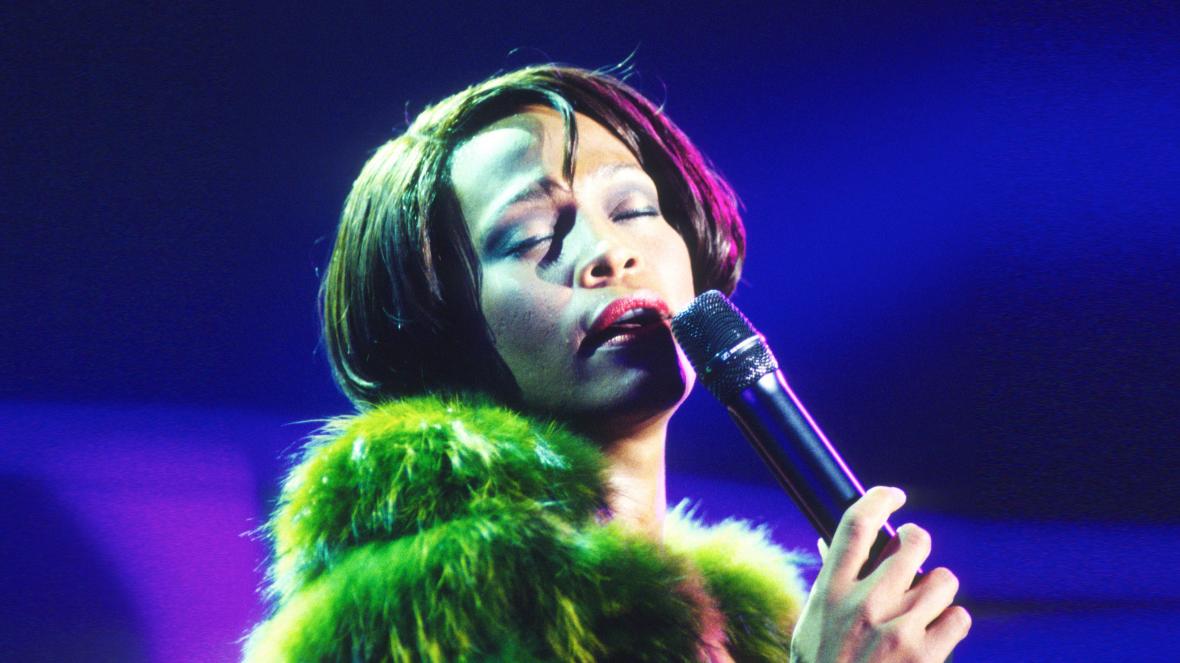 According to Deadline, the elements are quickly being put into place for a feature film based on the life of Grammy-winning singer Whitney Houston. 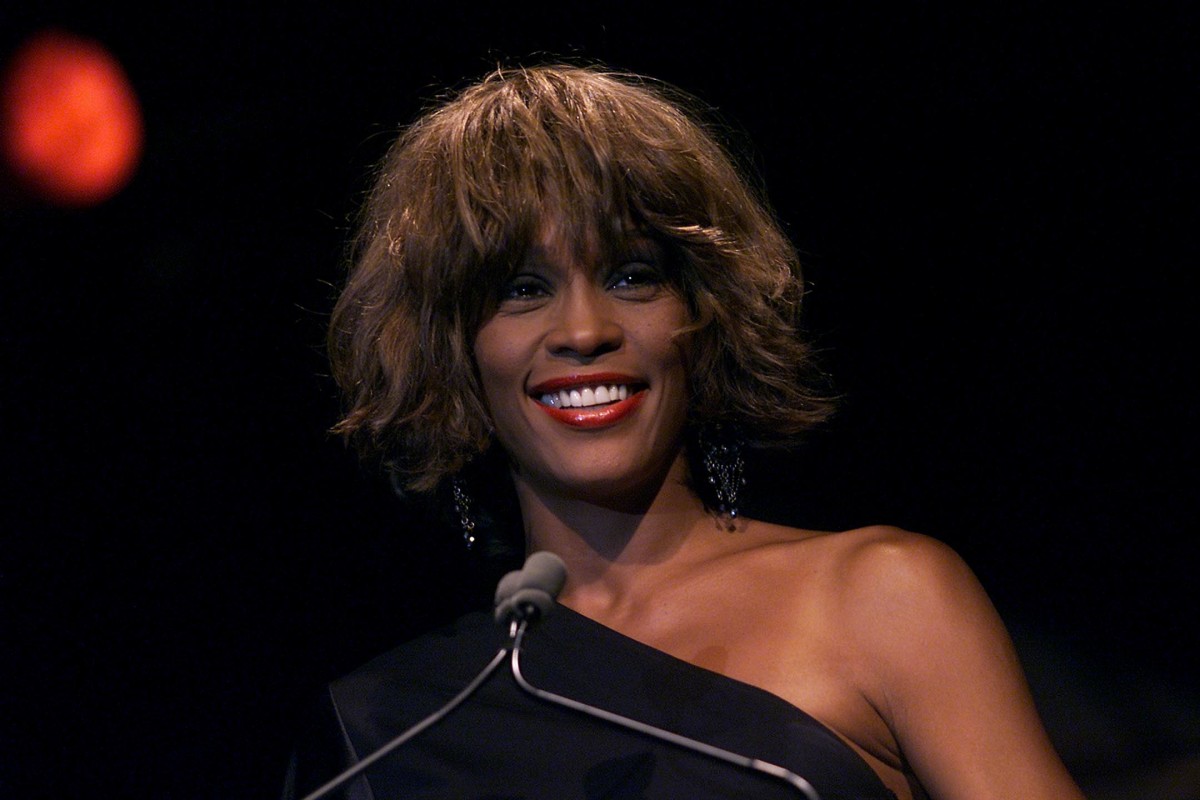 Houston is one of the best selling artists of all time and led a pretty interesting life.

She started out with a squeaky clean image but later on became heavily addicted to drugs. Eventually, she cleaned up, but years of abuse damaged her vocal cords and prevented her from having the comeback she was hoping for. Not being able to cope with it reportedly led her back to drugs and helped lead her to drown in a bathtub.

Titled I Wanna Dance With Somebody, two of the producers of the film will be legendary music producer Clive Davis and Whitney’s estate.

Davis was known for being extremely close to Houston and her family has done a lot to protect the singer’s image after her death, so you have to question how deep the film will actually dig into what happened in her life.

For almost her entire career there were rumors that Whitney was in the closet and in a relationship with her friend Robyn Crawford for over 20 years prior to her death. Eventually Crawford came out and admitted the rumors were true.

There was also a documentary made recently which claimed that Whitney was sexually abused as a child.

The Houston family has constantly shot down these stories and claimed they were all lies despite evidence to the contrary. With them involved in the film you have to assume that none of that will make it into the screenplay and that a lot will be done to cover the truth of what Whitney’s life was like.

Who will play Houston? I’ll be shocked if Lupita Nyong’o isn’t the first choice to star.

Music biopics are have been making a comeback of late.

In the last few years we’ve had movies based on the life of Freddie Mercury, Elton John, Hank Williams, James Brown, N.W.A. and Motley Crue. And coming to theaters after the apocalypse is over will be additional ones on Aretha Franklin and Elvis.