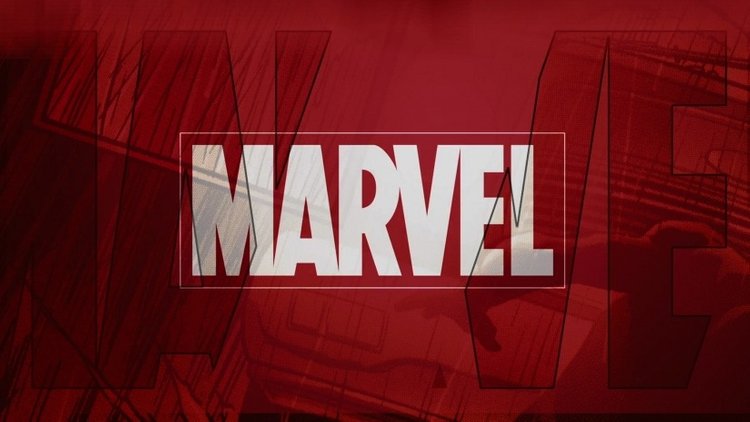 Separating the Wheatley from the Chaff

British filmmaker Ben Wheatley has been a busy boy in recent years.  Along with working with Tom Hiddleston (Marvel’s Loki) on High Rise, he has had Free Fire and Kill List hitting theatres.

While his choices may seem higher-brow than the Marvel formula machine, a current collaborator of Wheatley recently hinted that he has an interest in that machine.

Wheatley, who directed Peter Capaldi’s first two episodes as Doctor Who, has previously expressed praise for the Marvel approach:

“Marvel’s interesting in that it’s kind of a hybrid of cinema and television. A very, very expensive TV show that you buy a pass for every three months.”

Recently, comedian and actor Bob Mortimer (of Vic & Bob fame) revealed on the Adam Buxton Podcast that he and Wheatley had been working together on a film about Michael Jackson.  But something stopped them in their tracks:

“We were about to start that but then Ben got offered one of the big Marvel films, so it wasn’t for us to say ‘you ain’t doing that, Ben’.”

The next phase of the MCU is gearing up in the wake of Infinity War.  Expect there to be plenty of work out there for potential directors.

Which Marvel character will be a good fit for Wheatley?  And does the reintegration of the Fox stable of Marvel heroes add even further potential?